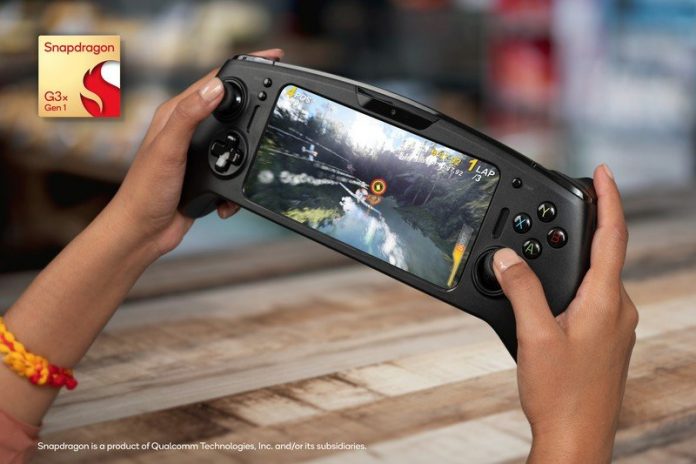 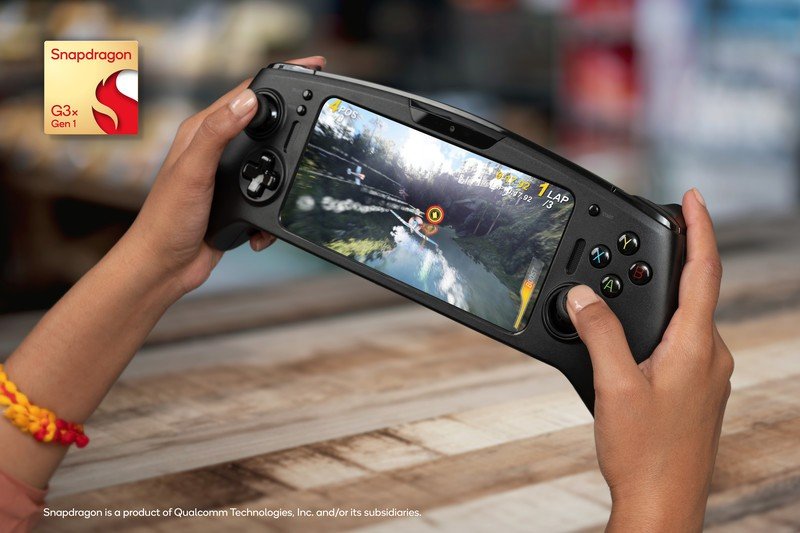 Qualcomm partners with Razer to boost its gaming strategy.

Hot off the heels of the Snapdragon 8 Gen 1 announcement for smartphones, Qualcomm launches its new Snapdragon G3x gaming platform as the company aims to use its mobile prowess to take handheld gaming to another level.

The new chipset will utilize some of the best of Qualcomm’s Snapdragon Elite Gaming technologies, such as an Adreno GPU, which will enable 144fps gaming and 10-bit HDR, with support for 4K when attached to an external monitor or TV. It will also take advantage of Snapdragon Sound for immersive audio while gaming. 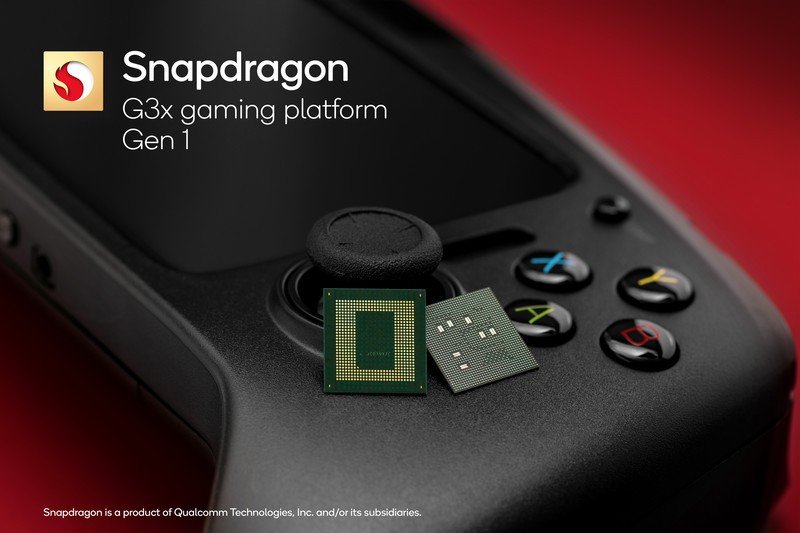 Qualcomm also touts its industry-leading 5G and FastConnect 6900 with Wi-Fi 6 and 6E support for low-latency gaming, ideal for services like Xbox Game Pass. That part is important because even though the Snapdragon G3x is Android-based, Qualcomm says it will enable handheld gaming compatible with multiple platforms, letting users stream their favorite PC games, Xbox, PS5, and more.

To kick things off, Qualcomm is partnering with Razer on a reference device for developers, which makes sense given Razer makes some of the best gaming laptops and accessories like the Razer Kishi.

“Razer is extremely excited to partner with Qualcomm Technologies and support them on their way to introduce new cutting-edge technology to the global gaming industry,” Razer co-founder and CEO Min-Liang Tan says in a statement. “Together, Qualcomm Technologies and Razer will lead the way with new and innovative solutions that push the boundaries of fidelity and quality available in portable gaming, transforming the way these games are experienced.”

While the device doesn’t represent an actual product from Razer, it does give developers and OEMs an idea of what Qualcomm’s new Snapdragon platform is capable of.

The device features a 6.65-inch Full HD+ OLED display with a refresh rate that can reach 120Hz. On the front is a 5MP 1080p camera for livestreaming aided by 5G mmWave/sub-6 support and Wi-Fi 6E. There’s also built-in controller mapping from AKSys and a quad-speaker system powered by Snapdragon Sound. It’s said to feature a “large battery” so battery life shouldn’t be a problem. 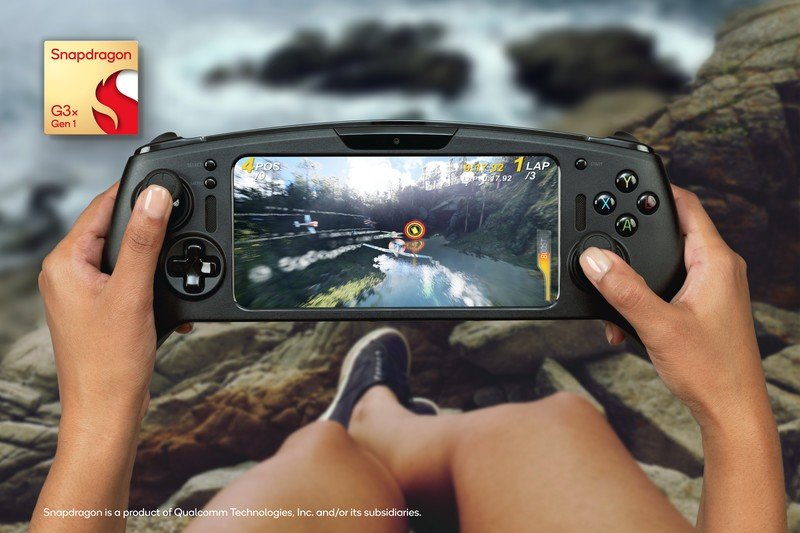 Micah Knapp, Qualcomm’s senior director of product management, says that while mobile games generate up to $120 billion a year, there is a lack of dedicated devices outside of the best gaming smartphones.

Currently there really are no bespoke game devices in the mobile space. The interesting thing is that mobile gaming is the most prevalent and fastest growing gaming segment by far, yet there are no mobile devices dedicated solely to mobile gaming. Because of this large, unmet need, we built a handheld mobile device dedicated to gaming — one that satisfies this unique opportunity within the gaming segment.

For now, we’ve built the Snapdragon G3x Gen 1 Gaming Platform — the chipset — and the Snapdragon G3x Handheld Developer Kit so that developers can explore its capabilities and take full advantage of the controllers, massive thermal headroom, and large, high frame rate screen.

The new Snapdragon G3x Handheld Developer Kit is available now on Razer’s website. It’s unclear when consumers will be able to get their hands on Snapdragon G3x devices, but Knapp says that after developers get on board, “OEMs can come in and create the gaming hardware for consumers to enjoy.”