HomeNewsPoll: Which upcoming 2022 flagship smartphone are you excited for?
News

Poll: Which upcoming 2022 flagship smartphone are you excited for? 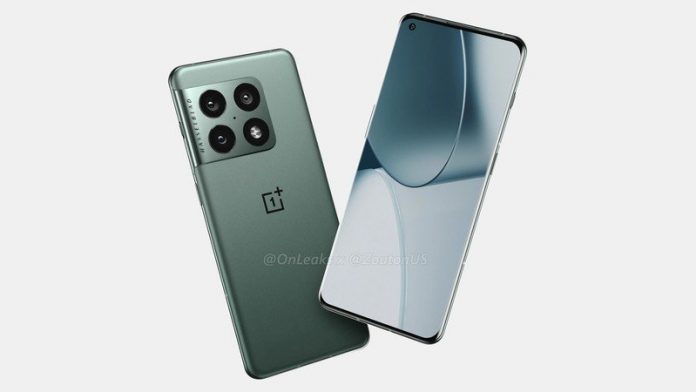 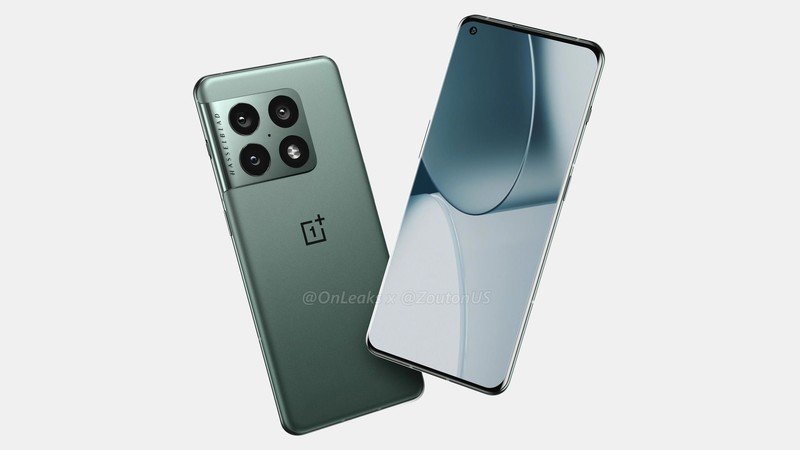 It’s going to be an exciting year.

2022 is just days away, but some of next year’s flagships have already launched. The Motorola Edge X30 and Xiaomi 12 are two of the first phones to be powered by Qualcomm’s newest flagship chipset and look pretty promising. However, there are still many flagship devices that haven’t been announced, many of which we’re expecting in the first quarter of 2022.

We at Android Central want to know which unannounced 2022 flagship you’re looking forward to the most, at least for the first half of 2022.

Which flagship smartphone are you looking forward to in 2022?

Samsung is set to make two major launches in Q1, starting with the Galaxy S21 FE. Rumors indicate that we’ll see Samsung’s latest “flagship killer” Fan Edition smartphone at the beginning of January, and it’ll likely undercut some of the best Android phones of 2022. However, the company will likely launch its Galaxy S22 flagship series the following month, giving consumers a tough choice, especially with the rumored S Pen-touting S22 Ultra.

OnePlus is also expected to launch its next flagship series very soon, with CEO Pete Lau confirming that its smartphones will be powered by the Snapdragon 8 Gen 1. That’s about all the official information we have on the OnePlus 10 series, but leaked images have given us a good idea of the Pro model’s new design.

Not much has been gleaned about the OPPO Find X5 series. Still, we’ve already gotten a look at renders of the Find X5 Pro, suggesting the company may ditch the microscope camera in its uniquely designed camera array. We also know that the company plans to debut its new imaging chip with the device, which could potentially rival the computational photography of the Pixel 6 series.

Speaking of Pixel, we’re not too sure when the Pixel 6a is set to be launched, but we expect it’ll likely arrive around spring. It’s quite a ways away, but we’ve already had a chance to look at supposed renders of the device, suggesting it will adopt the same design as Google’s latest flagships. While it’s expected to be much more affordable, it may be powered by the same Tensor chipset, so performance could be more or less the same.

Not much is known about the next Motorola Razr successor, but apparently, Motorola is looking to refine the design and equip the device with a more powerful processor. This would give it a fighting chance against the Galaxy Z Flip 3 and possibly the next-generation Z Flip device, which isn’t expected until later in the year. That said, we’re not entirely sure when Motorola plans to launch its next foldable, but we’re hoping it comes sooner rather than later.

Of course, this isn’t all we’re expecting to see in the first half of 2022, so let us know what upcoming flagship launches you’re excited for.