HomeNewsOur readers let us know if they think CES 2022 should be...
News 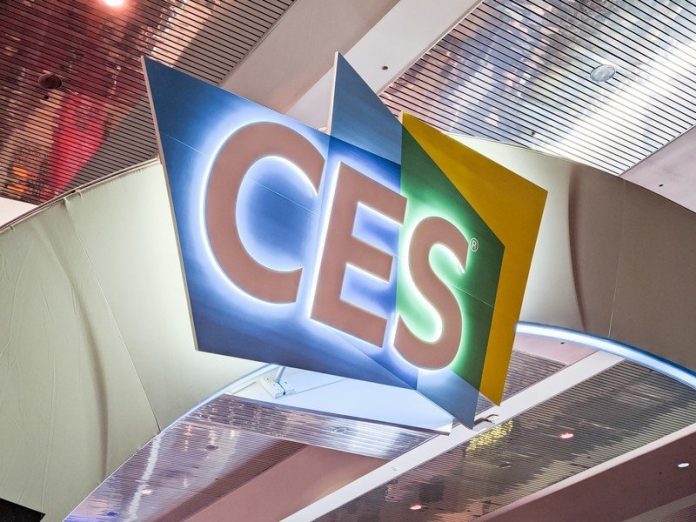 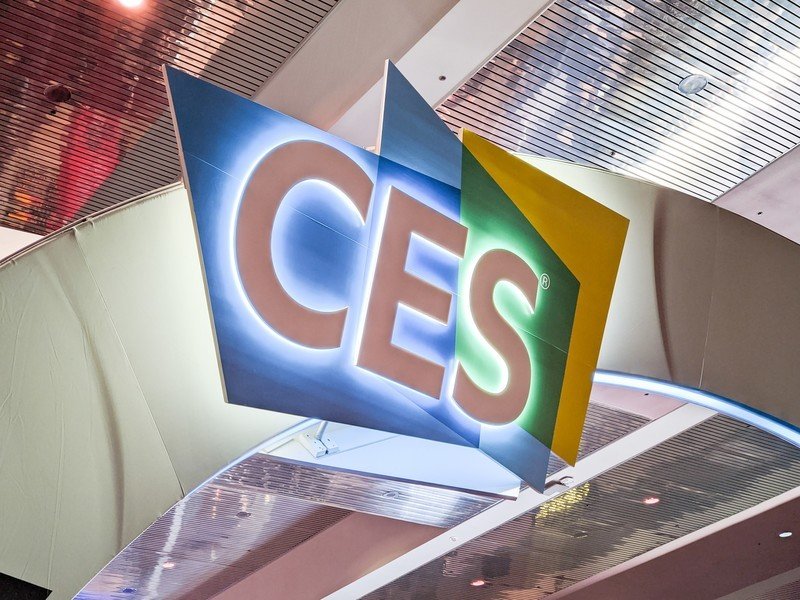 We’ll be watching how things play out.

CES 2022 hasn’t even begun, and it’s already off to a bad start. At first, a handful of companies chose to withdraw from in-person appearances, but the list of companies quickly grew. Even Google has decided to remove itself and its self-driving unit Waymo from the show, saying in a statement that it wants to “identify and support virtual opportunities.”

We asked whether our readers thought CES 2022 should just be canceled, given the number of publications and big-name companies that have chosen not to attend in person. Out of the votes, 37% thought that it should be canceled. This would follow similar moves by MWC and IFA over this year, the former of which rescheduled for a smaller event over the summer.

Closely behind was a 36% vote that it shouldn’t be canceled. This way, the show could go on regardless, although not everyone agreed that it should go all-virtual like last year’s conference. That said, while many vendors rely on the event to launch new products including some of the best Android TVs, the more companies and publications that pull out from attending the venue in-person, the less feasible it could be for CES organizers to maintain a physical event. 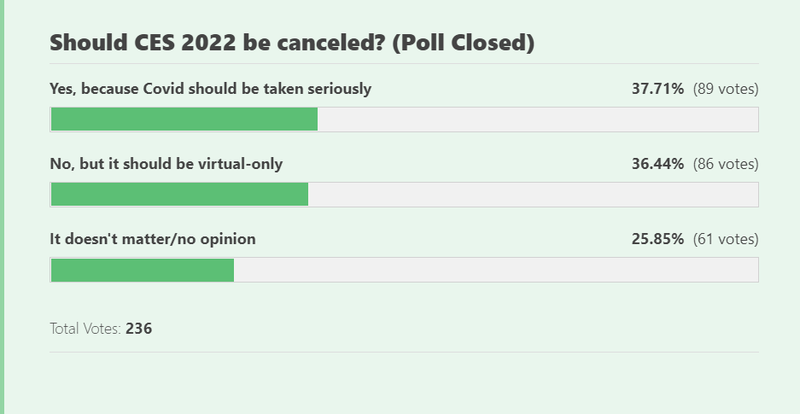 That said, one commenter, Starfleet Captain, thinks that safety precautions put in place should be sufficient enough for CES to continue on with a physical show:

If you had asked me this last year, my answer would have been a definitive yes. But today, given that the direction this pandemic takes is influenced by the behavior of the population as a whole, I’ve come to the conclusion that we have to adapt to a way of living with this pandemic for a while. Thus, since we have vaccines, they can work effectively with common sense practices like social distancing measures and mask wearing to put on a good show.

For now, despite the publications and big-name companies that will no longer be physically present, CES organizers have maintained that the show must go on and that they have put enough safety precautions in place for attendees to enjoy a safe show.

With more than a week before the show starts, we will just have to see how things play out.