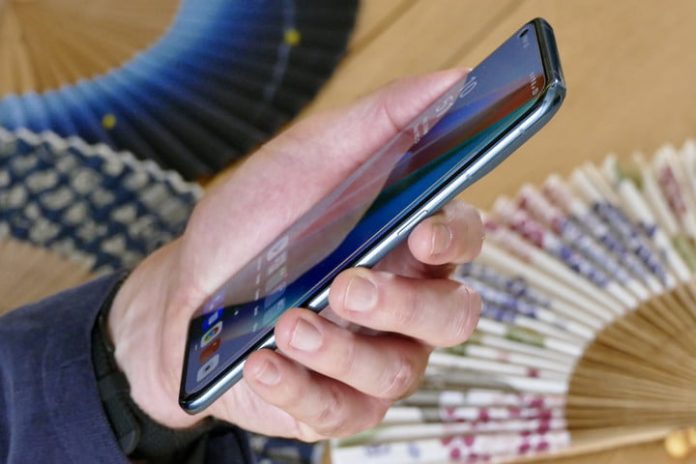 Oppo’s first foldable smartphone, code-named “Peacock,” was scheduled to release this month, though the exact release date was unknown. Now details have leaked confirming both the date and the product to be launched.

The company previously announced the OPPO INNO Day 2021 event for December 14 and 15. INNO Day’s current tagline is “Reimagining the future.” However, Evan Blass, a notable gadgets leaker, said that the original tagline was actually “Unfold the future,” which makes it clear that the rumored foldable smartphone will get revealed over the course of the two-day event.

The Oppo Find X3 Pro, one of the models in the Oppo Find series. Andy Boxall/Digital Trends

Another source — MyFixGuide, has confirmed that the phone will be released on December 14. According to the report, the upcoming smartphone has received MIIT (China’s Ministry of Industry and Information Technology) certification, and it appears with the model number PEUM00. The certification suggests that the smartphone will be named the Oppo Find N, making it a part of Oppo’s Find range of smartphones, which largely have flagship specs.

The release date does seem a little strange, considering that it comes after December 12 or “Double 12”, which is China’s final big e-commerce event of the year. However, the Christmas and upcoming New Year’s period could still attract plenty of customers to purchase this promising product. Oppo also faces stiff competition from the Xiaomi 12 series of smartphones, which are expected to arrive on December 28, so it may be trying to get ahead of the curve.

The Oppo Find N was rumored to carry the latest Snapdragon 8 Gen 1 SoC, though more recent leaks have hinted at the Snapdragon 888+, which is still extremely powerful, though not quite the latest and greatest. We should have official confirmation about the new foldable and the launch event next week.