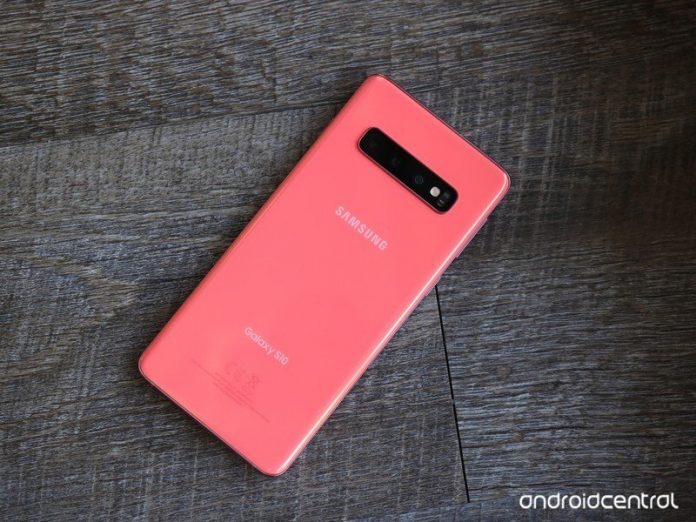 Samsung is on a roll with updates this week. 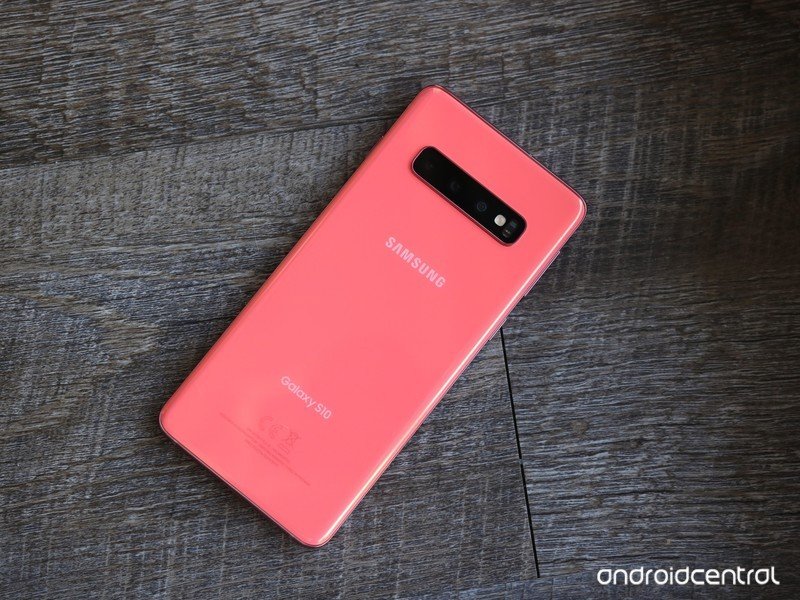 Earlier this week, Samsung resumed the stable One UI 4 rollout for its best Android phones after fixing a compatibility issue between the update and Google Play.

It also expanded the rollout to the Galaxy Note 20, Galaxy S20, and Galaxy Z Fold 2 phones. Now, the company has started pushing the Android 12 update to a few more devices — including the Galaxy S10 series and the Galaxy S20 FE.

As per SamMobile, the One UI 4 update for the Galaxy S10, Galaxy S10+, and Galaxy S10e arrives as version G97xFXXUEGULB.

In addition to a ton of new features and improvements, the update also brings the December 2021 Android security patch to the trio. For now, the rollout seems to be limited to users in Germany. It is worth noting, however, that the Galaxy S10 series is scheduled to receive the One UI 4 update in the U.S. only in February 2022.

The Galaxy S20 FE, which is still among the most popular value flagships around, has also started receiving the stable One UI 4 update. According to XDA Developers, the update arrives as version G781BXXU4DUL9 for the 5G variant of the phone.

Currently, it appears the rollout is limited to users in Switzerland. The update will likely expand to users in a few more countries over the coming days.

As noted by SamMobile, Samsung has continued its One UI 4 rollout tear. In addition to the S20 FE, S10, Note 20, the Z Flip 5G and original Galaxy Fold have begun to receive the stable UI as of December 30.

Currently, the rollout is limited to France, but SamMobile claims it will arrive in other countries “over the next few days.” Moreover, this update also includes the December security patch. 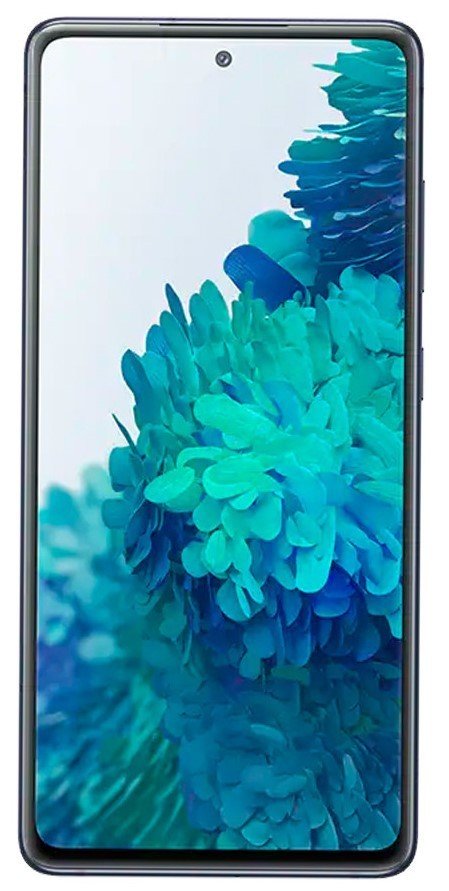 Samsung’s first Fan Edition phone is still one of the best value flagships you can find. While it isn’t quite as feature-rich as the company’s newer Galaxy S21 series devices, the S20 FE does offer great battery life and a terrific 120Hz display.