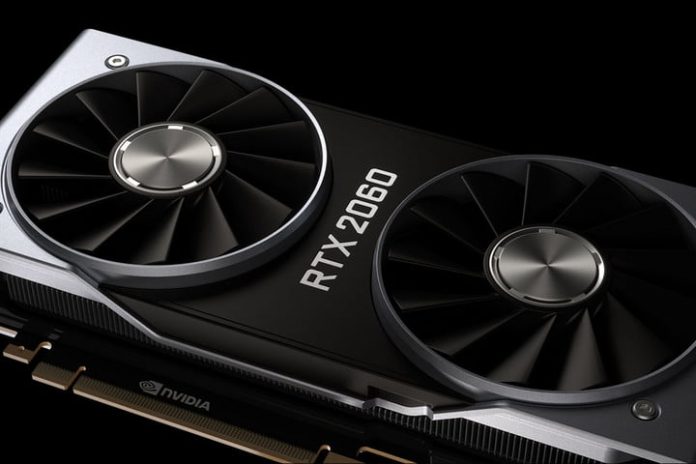 Nvidia pulled a sneaky one today by rereleasing the RTX 2060, this time with 12GB of memory and a higher hash rate.

Despite a GPU shortage that has frustrated PC gamers, this card is once again directed toward the cryptomining market and not gamers.

The eruption of cryptomining has seemingly created an entirely new audience for graphics cards companies, which allows them to rerelease old graphics cards that won’t give you better frames per second, but better hash rates.

This is where the new RTX 2060 12GB comes in, as it carries more memory, drawing conparisons to the 2060 Super, which wields 8GB of memory.

However, the real difference here with the 12GB model is that it is a cryptomining machine, putting it ahead of the newer RTX 3060. According to a graph from PCMarket, the new 2060 has a much higher hash rate of 36.29MH/s, whereas the RTX 3060 has a measly 22.17MH/s.

Suspiciously, Nvidia has not said a word (probably for the best) in regard to this launch, leaving its board partnersto deal with the angry feedback from gamers.

The new 2060 doesn’t even have an official MSRP yet; all we have seen are listing prices from a Twitter user, momomo_us.

Even though Nvidia hasn’t given this GPU launch the time of day, we should expect to see some more information from the company about this graphics card’s release soon.