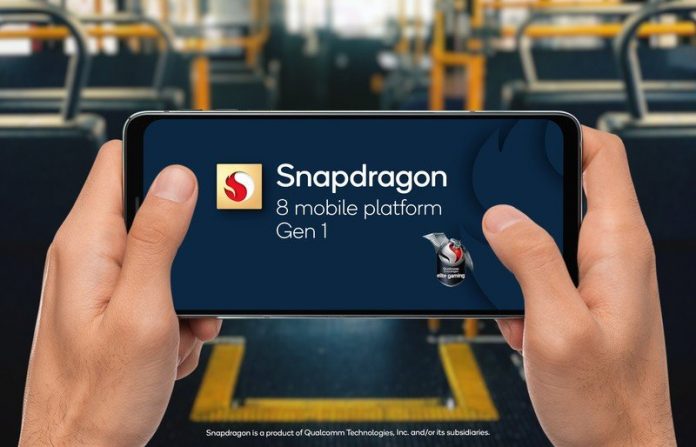 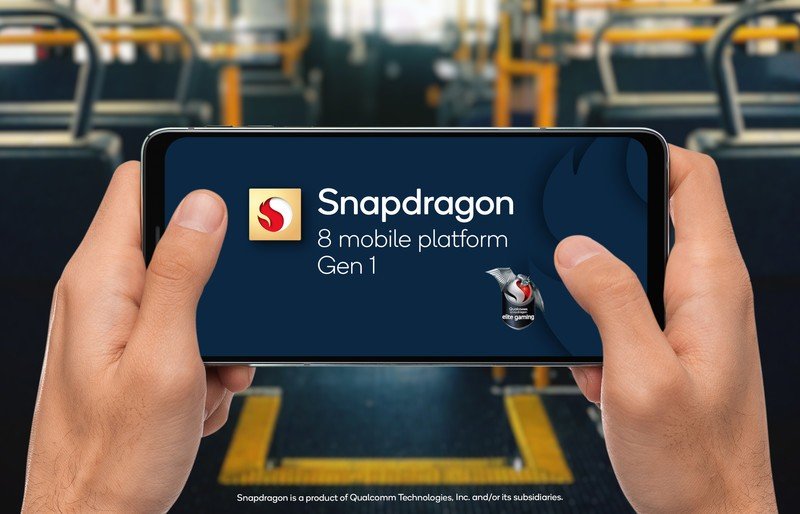 We might have our first look at Motorola’s smart glasses.

Since Qualcomm launched its new Snapdragon 8 Gen 1 mobile platform, Xiaomi has claimed that it will be the first to launch a smartphone with the new chipset, which isn’t too surprising. Now, Motorola has chimed in, saying it will be among the first to feature the chipset, but it has plans for more than just a smartphone.

Motorola’s head of customer experience, Ruben Castano, has teased that the company is working on a new wearable launch that will utilize the Snapdragon 8 Gen 1.

Motorola is leading the way with new premium experiences based on the Snapdragon 8 Gen 1 mobile platform, bringing to market one of the first Snapdragon 8 smartphones via the edge family and a first-of-its-kind 5G wearable.

This means significantly improving the audio-visual experience and expanding the possibilities of consumers’ smartphones, while helping pioneer the future of AR/VR development.

So we can expect the next Motorola Edge successor to feature the flagship chipset, which already sounds great considering Motorola’s increased focus on competing with best budget Android phones. We’ve already heard rumors of an impressive-sounding Motorola phone in the pipeline.

However, news of a wearable is particularly fascinating, and thanks to some exciting leaks, we may have some idea of what to expect from Motorola.

Leaker Evan Blass has apparently spilled the beans on what looks like a pair of smart AR glasses that attach to a neckband via a USB-C cable. The neckband also reportedly has a touchpad.

What do you get when you cross a Lenovo AR headset with a Motorola-designed, touchpad-bearing neckband — all of it spearheaded by Verizon as a marquee use case for its 5G ultrawideband network? Meet “Project Ironman.” pic.twitter.com/ZAe5LEekRp

It’s not exactly clear what this neckband piece might be used for, but it does look… interesting. There isn’t much information on “Project Ironman” at the moment besides the fact that it will be launched with Verizon. That said, Castano mentioned that its next Edge flagship smartphone would be announced in China in a few days, so we may hear more about this wearable soon.