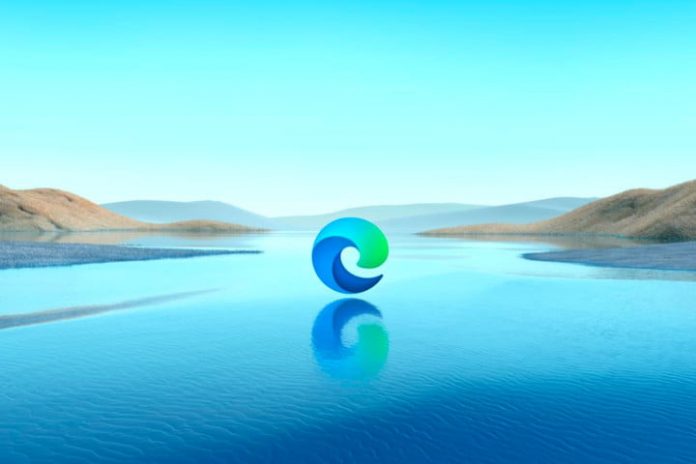 Microsoft has announced that a new Xbox Cloud Gaming feature called Clarity Boost has been released on Microsoft Edge Canary, among other updates. Clarity Boost is said to improve gaming visuals.

The feature has first been rolled out to users of Microsoft Edge Canary, which is Microsoft’s experimental browser that receives updates first. Once thoroughly tested by Canary users, the updates are then made available to the stable live version of Edge. To try this out for yourself, you will need both an Xbox Game Pass Ultimate subscription and the Microsoft Edge Canary browser.

Alongside the announcement, Microsoft showed off examples of what it is that Clarity Boost does, including a side-by-side in-game comparison. When used in Xbox Cloud Gaming, Clarity Boost will improve visuals by making the stream’s image less blurry and enhancing detail visibility.

Although the changes are somewhat subtle, they’re still easy to spot in Microsoft’s comparison. The Clarity Boost image looks sharper, the character’s facial features and hair are more defined, and the entire picture looks more realistic. It’s impossible to deny the increase in quality: Everything just looks much more HD.

It’s unclear what technology Microsoft is using to run Clarity Boost in Xbox Cloud Gaming. Microsoft explained that it’s using “client-side scaling improvements” to enhance the image. It’s possible that Microsoft is using some form of A.I. to digitally improve image quality without requiring a lot of processing power.

Microsoft Edge Canary has also received a quality-of-life update that can be enjoyed by more than just gamers. The new feature is called Tab Search, and much like Clarity Boost, it’s currently being tested on Edge Canary prior to rolling out to a wider user base.

Tab Search is a simple, but useful feature that will let users search for content in all of their browser tabs at once. Instead of clicking from tab to tab and searching manually, users can scour all of their tabs simultaneously. Tab Search has been assigned its own keyboard shortcut: Control+Shift+A.

While Tab Search is nice to have, it’s Clarity Boost that will bring some new interest to Microsoft Edge. Historically, Microsoft’s first-party browsers have had a pretty bad rep. Internet Explorer continues to be ridiculed to this day, and although the new Chromium-based Edge has some great features, it’s still nowhere near Google Chrome in terms of popularity.