HomeNewsMacs With 'M3' Chips Expected to Use TSMC's 3nm Chip Technology With...
News 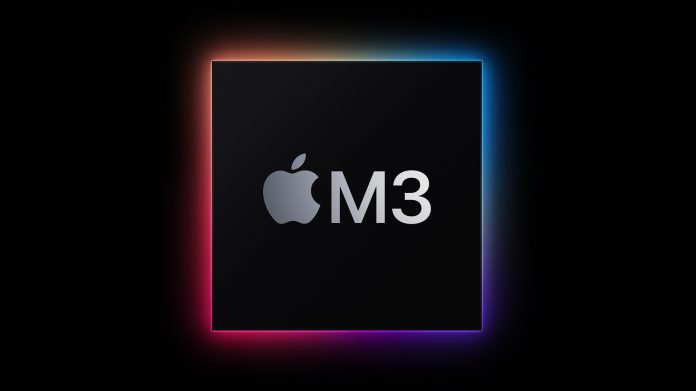 Apple’s chipmaking partner TSMC has kicked off pilot production of chips built on its 3nm process, known as N3, according to Taiwanese supply chain publication DigiTimes.

The report, citing unnamed industry sources, claims that TSMC will move the process to volume production by the fourth quarter of 2022 and start shipping 3nm chips to customers like Apple and Intel in the first quarter of 2023.

As usual, this process advancement should allow for performance and power efficiency improvements, which can lead to faster speeds and/or longer battery life on future iPhones and Macs. The first series of Apple silicon Macs powered by M1 chips already deliver industry-leading performance per watt while running impressively quiet and cool.

The first Apple devices with 3nm chips will likely debut in 2023, including iPhone 15 models with an A17 chip and Apple silicon Macs with M3 chips — all names are tentative. The Information’s Wayne Ma last month reported that some of the M3 chips will have up to four dies, which the report said could translate into those chips having up to a 40-core CPU, compared to the 8-core M1 chip and 10-core M1 Pro and M1 Max chips.

In the meantime, Macs with M2 chips and iPhone 14 models are expected to use chips based on TSMC’s N4 process, which is another iteration of its 5nm process.Tag: TSMC
This article, “Macs With ‘M3’ Chips Expected to Use TSMC’s 3nm Chip Technology With Test Production Reportedly Underway” first appeared on MacRumors.com