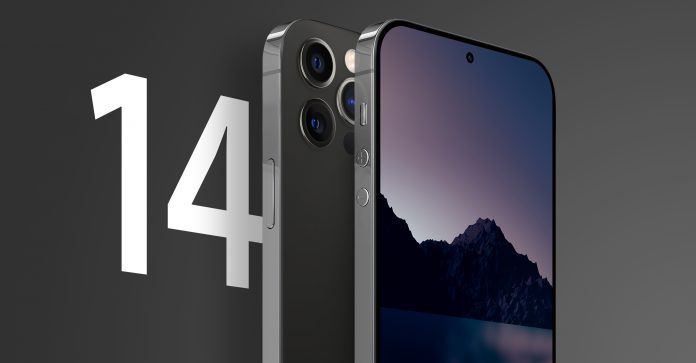 Apple plans to add a 48-megapixel camera lens to the iPhone next year, followed by a periscope lens in 2023, according to analyst Ming-Chi Kuo.

In a research note today with TF International Securities, obtained by MacRumors, Kuo said these iPhone camera upgrades over the next two years will help to boost Taiwanese manufacturer Largan Precision’s market share, revenue, and profit.

Kuo did not provide any further details, but he has previously claimed that the 48-megapixel camera will be limited to iPhone 14 Pro models and allow for 8K video recording, up from 4K currently. These high-resolution 8K videos would be suitable for viewing on Apple’s AR/VR headset that is expected to launch next year, he said.

Further ahead, Kuo reiterated his belief that at least one iPhone model will gain a periscope lens in 2023, paving the way for significantly increased optical zoom. This lens would have folded camera optics, where light absorbed by the image sensor is bent or “folded,” allowing for increased optical zoom while maintaining a compact design appropriate for smartphones.