HomeNewsIs Windows 11 a success so far? New report reveals how many...
News 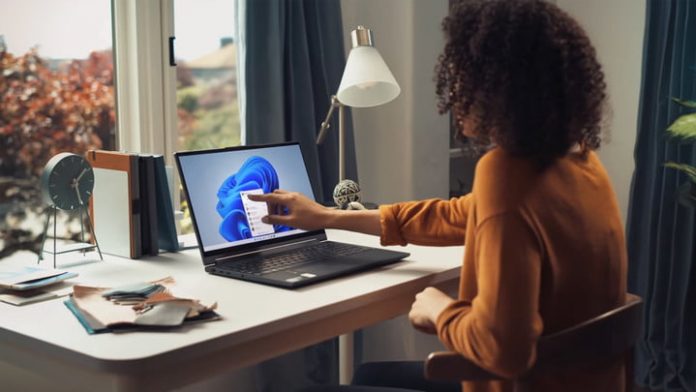 Nearly two months since its launch in early October, Microsoft’s Windows 11 has now been installed on nearly 10% of PCs.

According to a report from AdDuplex, Microsoft’s latest operating system has reached 8.6% of “modern PCs.” The figure is boosted by those currently running the Insider build of Windows 11, adding another 0.3% of OS market share for Windows 11.

The survey from AdDuplex, a cross-promotion network for Windows Store apps and games, examined around 60,000 systems running Windows 11 or its predecessor.

Comparatively, three weeks after its official release in October, Windows 11 was installed on over five percent of PCs. Nearly doubling its install base in the span of a month points toward a positive trajectory pertaining to the operating system’s adoption rate for the near future.

One factor behind Windows 11’s increased OS market share in November is Microsoft’s ​​decision to expand its rollout to more eligible devices at the end of October. Increased availability of the revamped operating system was aided by Microsoft’s “latest generation machine learning model,” which helped push Windows 11 to compatible PCs.

Still, the update is not accessible yet for everyone due to a staggered release schedule; Microsoft expects to offer Windows 11 to all eligible devices by mid-2022. Those who don’t possess the controversial TPM 2.0 system requirement will not be able to run Windows 11 at all, resulting in the exclusion of various hardware.

Despite Microsoft’s insistence on making Windows 11 operate predominantly via newer machines, users have found certain workarounds; one particular individual managed to run the OS on a 15-year-old PC.

While more systems continue to upgrade to Windows 11, a major update for Windows 10 in the form of the 21H2 version was released in November. This variant was installed onto 3.7% of systems, and it evidently had no major impact on the adoption rate for Windows 11.

Notably, with the release of Windows 10 21H2, AdDuplex highlights how this is the first time in Windows history when an older version of the OS becomes available later than a newer one (Windows 11 21H2).

When comparing adoption rates between Windows 11 and previous versions, it’s a similar state of affairs — at least in the case of Windows 10. In its first month of release during August 2015, Windows 10 also claimed around five percent market share. Windows 7 enjoyed a healthy start, too, by attaining 4.3% of the market share in November 2009 following its launch to the public in the preceding month.

Windows 8, meanwhile, claimed only 0.96% of OS market share a month after launch. Its adoption levels thereafter was relatively slow as well, increasing by just 0.63% in the following month.

As for Windows 11 moving forward, Microsoft said it will focus on improving the performance of the operating system with upcoming updates in 2022.