HomeNewsGoogle Voice gets handy new shortcuts you can access from the home...
News 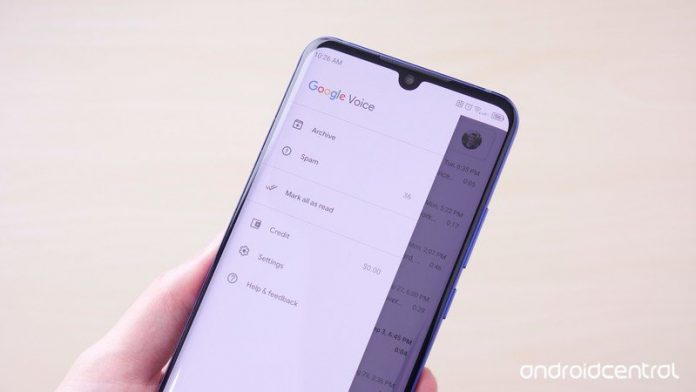 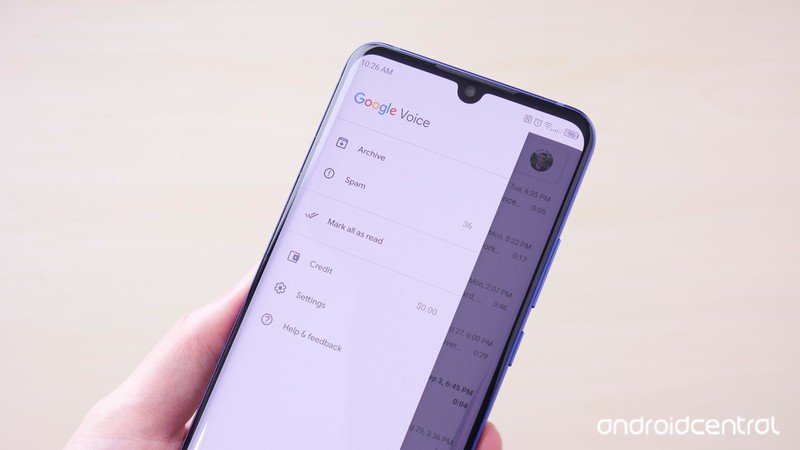 Make a call or send a message directly from your phone’s home screen.

Google Voice is arguably one of Google’s apps that doesn’t often get some love in the way of updates. However, the service has received a welcome refresh on Android phones, allowing you to access its essential features directly from your home screen.

According to 9to5Google, Google Voice is rolling out a few handy shortcuts to your home screen. It’s worth noting that these shortcuts are meant to supplement, not replace, the app’s existing widgets. Simply long-press the app icon to access these new shortcuts.

One of the most useful shortcuts is the ability to make a new call, which immediately launches the dialer. Alternatively, you can open the Phone app and then tap the number pad, which takes a little longer than simply hitting the Google Voice shortcut.

Another shortcut lets you initiate a new text conversation. When you tap the “New call” button, a keyboard appears, allowing you to search for a contact to send a message to.

The other shortcuts enable you to quickly access your most recently used contacts without having to sift through your contact list. Keep in mind, however, that when you tap this shortcut, it immediately places a call to that person.

In July, the app gained new features and enhancements including a redial button that shows up when a call drops. Google also added the ability to delete multiple threads at once.