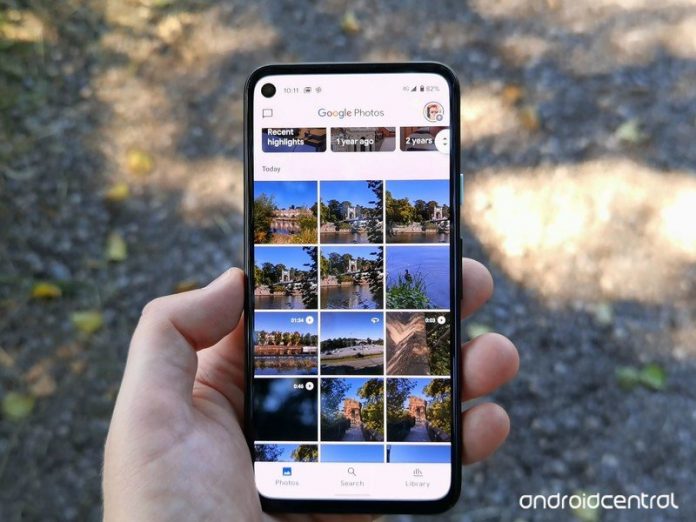 The Locked Folder feature rolled out to Pixel phones in June this year. 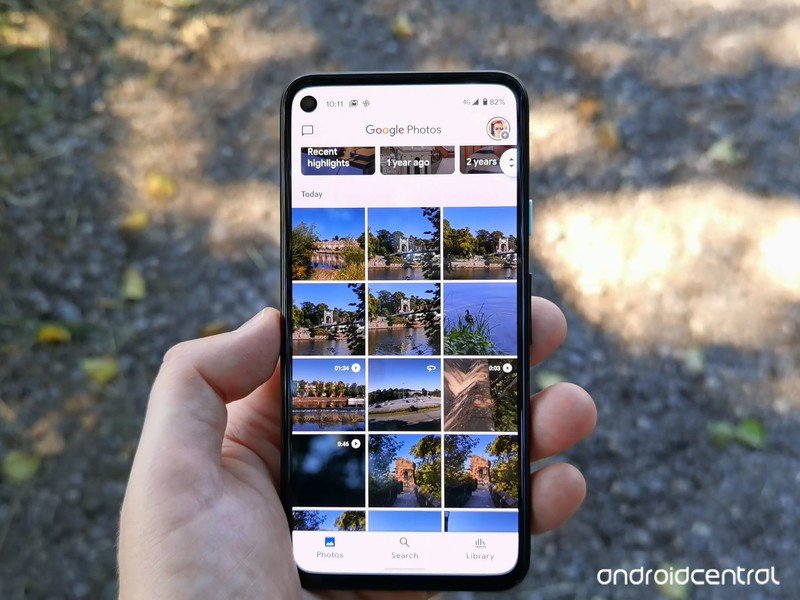 As per reports, the Locked Folder feature has started showing up on several Samsung, OPPO, and OnePlus phones within the “Utilities” section of the Google Photos app. It is likely that the feature will expand to even more Android phones in the coming weeks.

As you’d expect, items moved to the Locked Folder will not be backed up to the cloud. In case the items that you move to the locked folder have already been uploaded, they will be deleted in the cloud and will only be available on your phone. Photos and videos that you move to the Locked Folder will also no longer appear in your Photos grid, memories, or albums. Other apps installed on your device with access to your media won’t be able to access them either.

To set up the feature for the first time, open the Google Photos app on your phone and head over to Library > Utilities > Locked Folder. Next, tap “Set up Locked Folder” and follow the on-screen instructions.

It is worth noting that all items saved in the Locked Folder will be deleted if you uninstall the Photos app or clear the app data. To ensure that doesn’t happen, you should save them before you uninstall Google Photos or make other changes.

As announced by Google last month, the Locked Folder feature will also be available on iOS before the end of the year.