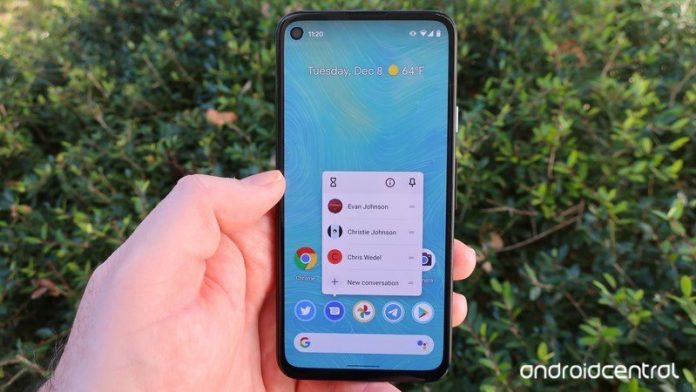 The app will soon remind you to respond to important messages automatically. 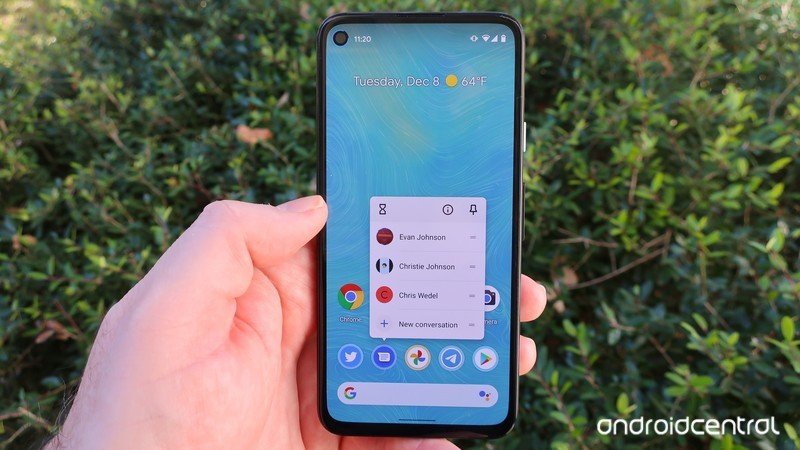 Gmail’s nudges feature, which was introduced in 2018, reminds users to follow up on emails that it thinks may be important. New strings found in the latest beta update for the Google Messages app suggest the app will soon highlight “messages you might have forgotten to respond to” at the top of the inbox. It will also show you “messages you might need to follow up on.”

Google Messages already supports chat reminders, but they need to be set manually. Once the “nudges” feature rolls out, the app will automatically remind you to reply to important chats.

While the screenshot above confirms the feature is currently in development, there’s no word on when it will actually become available on the best Android phones. As is usually the case, however, nudges will likely be available on the beta channel first. If you want to try out the feature before it makes its way to the stable version, you’ll have to sign up for the Google Messages beta program.

The app has already gained several new features this year — including the auto OTP deletion and the ability to sort messages into different categories using machine learning technology.

Unfortunately, both auto OTP deletion and automatic message sorting features are currently limited to users in India. While it is possible that they will expand to other markets in the future, Google hasn’t confirmed any plans yet.

It appears that the “Nudges” feature is beginning to roll out on Google Messages for some users. As pointed out by Mishaal Rahman, the feature is showing up in version 10.8.260.

The new Nudges feature shows up in the Suggestions menu alongside Google Assistant and Smart Reply features. That said, it does not appear to be live for everyone just yet and is likely a server-side switch.