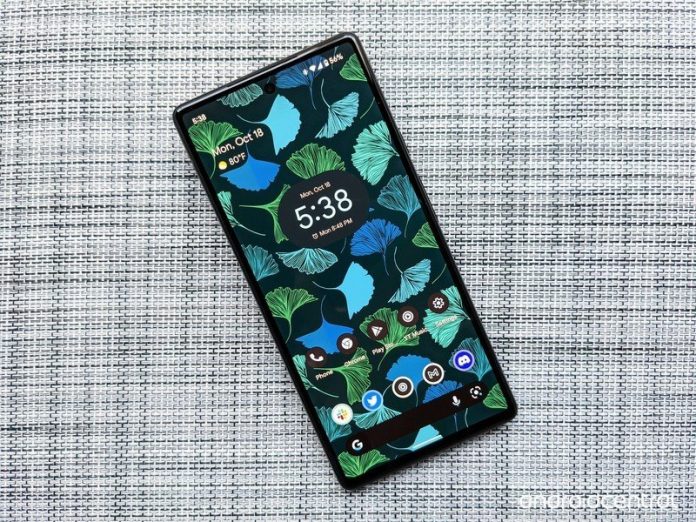 The feature is reportedly still in an early stage. 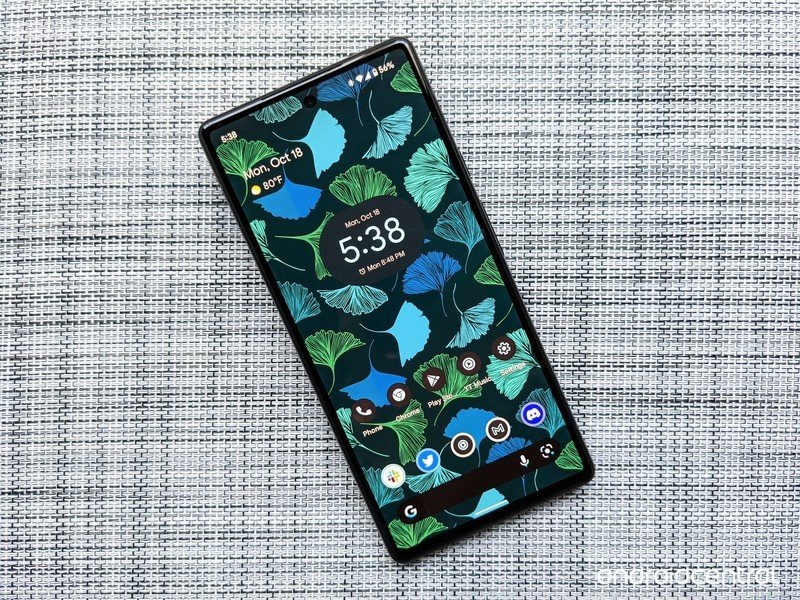 Google is working on a useful new feature for multilingual users codenamed “Panlingual,” according to a report from Android Police. The feature will apparently make it possible for users to set language settings on a per-app basis.

As per the publication, Google will add a new “App languages” setting to the existing “Language & input” page in Settings. Users will also be able to apply language settings directly from the “App info” screen.

Once the “Panlingual” feature launches, users will no longer have to go to every app’s settings menu to change the language. What remains to be seen is if Google will combine it with the new translation API that it introduced with Android 12 earlier this year. If the two features are combined, Android users should be able to use any app in their local language, even if the app only works in English.

The feature is said to be in the early stages of development right now and is likely to launch with Android 13 next year. A commit submitted to the Android Open-Source Project (AOSP) in July this year revealed that the next version of Android is internally codenamed “Tiramisu.” Aside from the codename, however, there is little that we know about Android 13 right now.

While the stable Android 13 update isn’t likely to be released before September 2022, the first Developer Preview could be released sometime before the end of the first quarter.