Google continues to make the best Android camera phone in 2021

One of the biggest reasons to buy a high-end phone is for the camera. Whether through computational processing or as many lenses as possible, phones are taking good enough photos these days that most people don’t even consider a dedicated camera. Luckily, there are plenty of options for people who want effortless point-and-shoot style photography and those who want to go more in-depth or have different needs beyond the camera. However, the best Android camera is on the Google Pixel 6 Pro because it’s simple to use yet produces impressive photos in all conditions.

Google redid its flagship phone from the inside out, and the Pixel 6 Pro is all the better for it. Not only do you get three rear lenses to shoot with, but a much bigger primary image sensor, improved software computation, and cool modes, like the Action pan and Long exposure motion modes. Throw in the ability to use Magic Eraser in Google Photos, and you’ve got bona fide winner you can trust in the field.

While Google may have the upper hand in the camera game, for now, Samsung is quickly catching up. Samsung’s image processing is still more saturated and less lifelike than Google’s, but if all you care about is getting a great-looking photo for Twitter or Instagram, the S21 has you covered. It’s also more functional than a Pixel phone offering a 64MP telephoto sensor and a 12MP ultra-wide lens with a broader field of view.

The OnePlus 9 Pro really upped its game in the camera department from the last generation, showing that the company is striving to be among the best in the business. It still needs some work on the software side, but it’s still more than capable of taking excellent shots. Now that OnePlus is firmly in flagship territory in terms of price, you should expect improved output as this is the best camera system OnePlus has ever made.

Amazing camera on a budget

Buyers in the U.S. are lucky to have this phone as an option, not just because it’s not widely available elsewhere, but also because it takes so much from the Pixel 5 and puts it at a lower price. The 12MP primary and 16MP ultra-wide sensors are essentially the same, as is Google’s unmatched image processing. So though Google did hold back a bit, you do end up with a phone that takes incredible pictures at an agreeable price.

Telephoto camera sensors aren’t anything new for smartphones, but they leave a lot to be desired more often than not. With the Galaxy S21 Ultra, that’s no longer the case. Thanks to its 108MP primary camera and two telephoto cameras — one offering 3x zoom and the other supporting 10x — the result is a phone that captures some of the most impressive zoom photos we’ve ever seen. 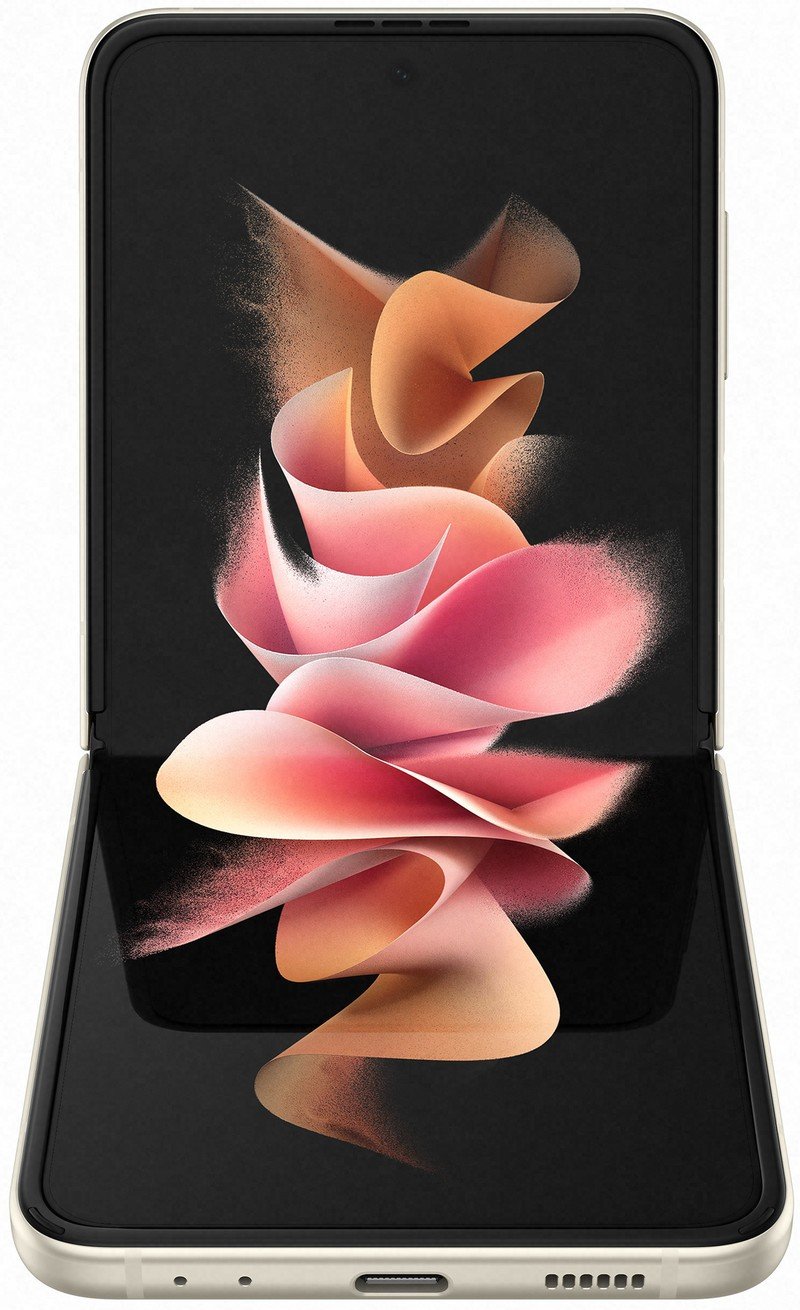 Samsung’s newest flip smartphone has similar cameras to the Galaxy S21+, so you should get decent shots, even if there is no telephoto lens onboard. The key that sets this phone apart is taking photos in ways that can’t compete with other devices. Prop it up or angle it however you want, including for night or long exposure shots. Samsung’s software is mainly intact, so the best modes and features are also readily available. 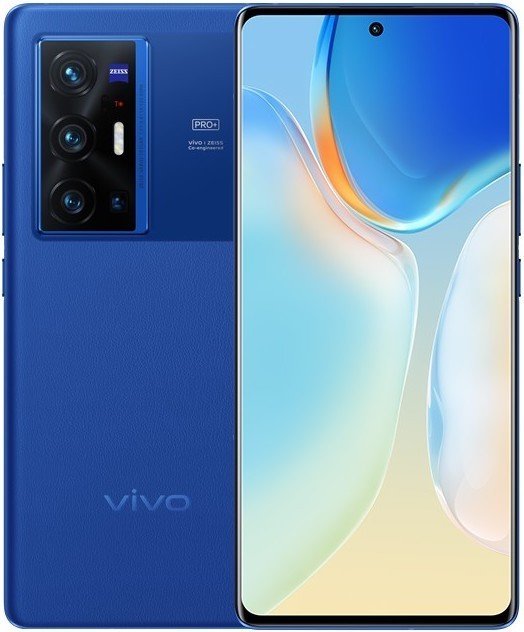 It’s hard not to notice the VIvo X70 Pro+ when you’re talking about a phone laden with photography features. A bevy of modes open the doors to a whole lot of experimentation. The software offers many options, whether it’s the unique take on portrait shots or the surprisingly useful long exposure modes. Of course, if you’re looking for 5G stateside, you won’t get it, but great photos are a snap away if you’re an international user. 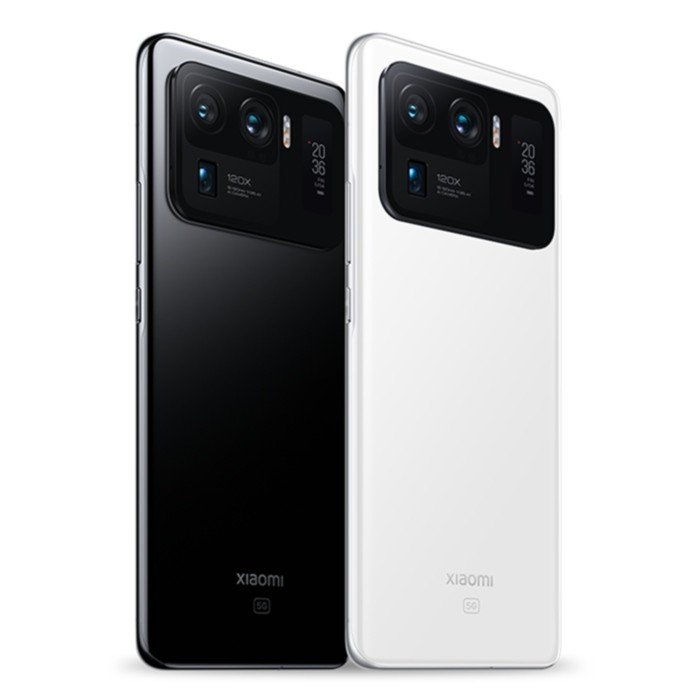 If you haven’t heard of Xiaomi or the Mi 11 Ultra, this is one of the most fully loaded smartphone cameras available to date. It’s not just that it looks like a beast on paper, but the output also rings true to the litany of specs putting this phone on the pedestal. It has one of the best ultra-wide lenses in the industry, with low-light shooting to rival what the best has had to offer thus far. Just note you may miss out on 5G band support with U.S. carriers. 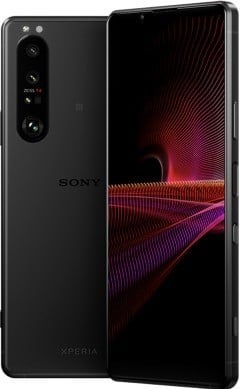 All of the phones on this list can take very good video, but if you want to make sure your home movies look as good as they can be, the Xperia 1 III comes out ahead as the go-to pick. Offering three cameras and a time-of-flight sensor, this phone has incredibly fast focus speeds, records in 4K HDR, and offers full manual video controls you won’t find anywhere else. It takes some time to master, but the potential is unreal once you get a feel for it. 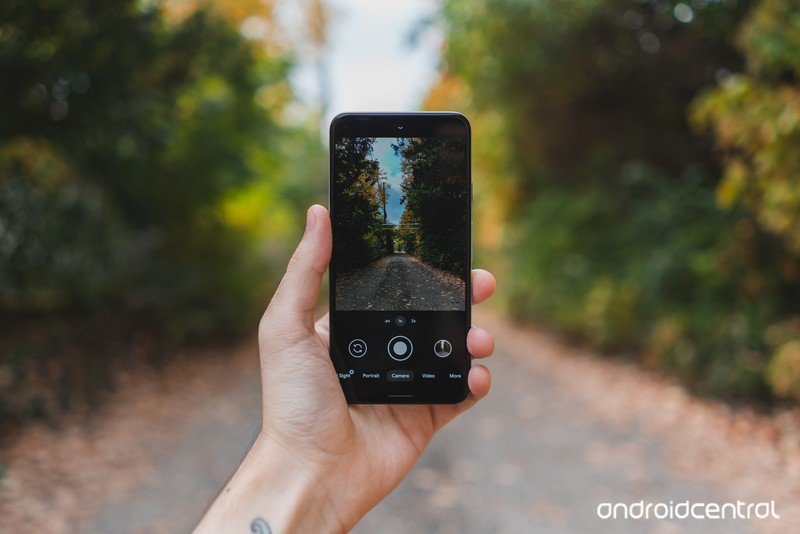 The Google Pixel 6 Pro comes out on top because of its value relative to performance and price. It’s hard to top it, or any other Pixel phone really, as one of the best Android phones around based on its fantastic ability to capture beautiful photos in every situation without any tweaking, guessing with settings, or edits after capture. Granted, it’s also there because the Pixel 5a is harder to find outside the U.S., and you aren’t getting absolutely everything with it, even if camera output is largely intact.

The Galaxy S21 is more versatile than the Pixels, with improved zooming, a more useful ultra-wide camera, and wide-reaching software that combine to give you more shooting options. Its retail price is dropping as a newer model is on the horizon, though, and ultimately doesn’t reach the same incredible heights of photo quality.

Speaking of Samsung, we have to give a special mention to the Galaxy S21 Ultra. The high price tag tumbled a bit, so if your budget allows, there’s so much to sink your teeth into. And if you are willing to be a little adventurous, the Vivo X70 Pro+ and Xiaomi Mi 11 Ultra are front-runners, not just challengers.

Facebook
Twitter
Pinterest
WhatsApp
Previous article10 Things You Need to Know About Your New iPad
Next articleHave a PlayStation gift card? Here’s how to use it!
- Advertisment -