HomeNewsGoogle Chat in Gmail makes it easier to hop on a call...
News 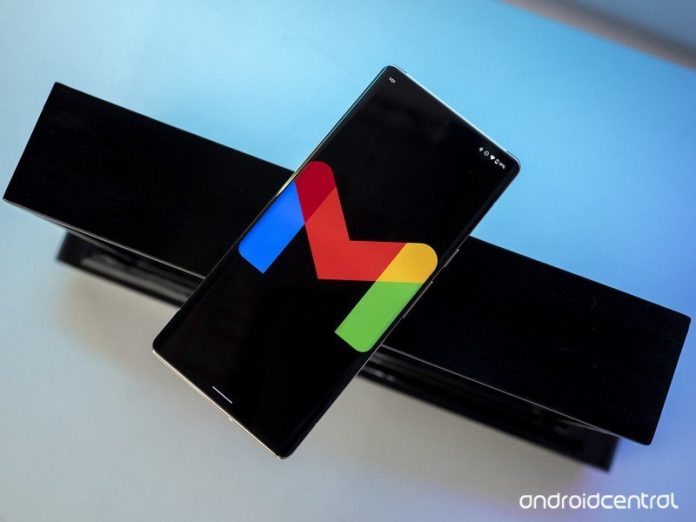 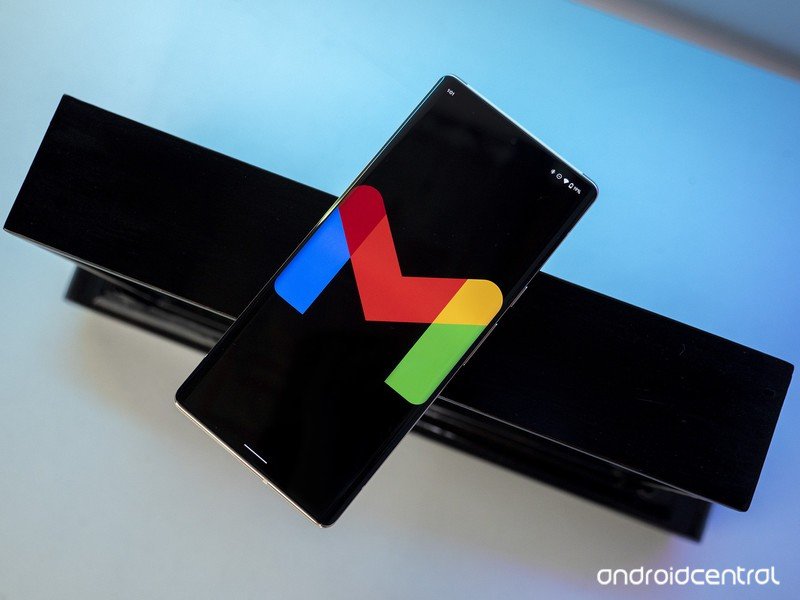 You can now easily start an audio or video call with someone straight from a 1:1 chat.

Calling someone from Google Chat in Gmail now feels more spontaneous. Google has announced that it is now possible to initiate and join video or audio calls directly from Chat in the Gmail app, without the need for a link.

Starting this week, you can simply tap the phone or video icon in the top right corner of an individual chat in order to initiate a video meeting or audio call. The new method is more convenient than sending an invitation link to a colleague or friend, as you previously did. 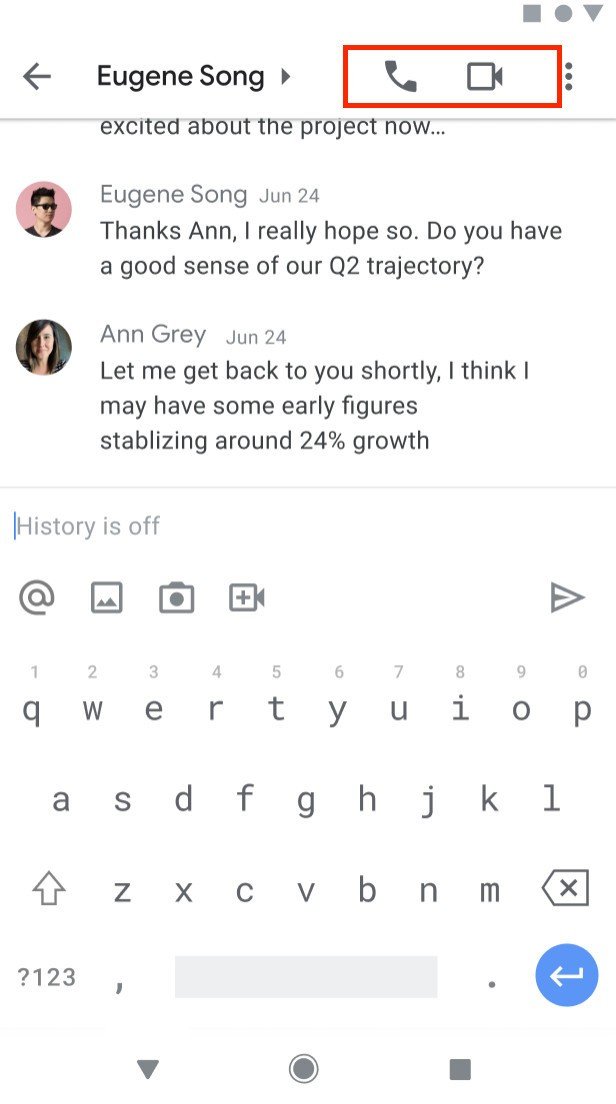 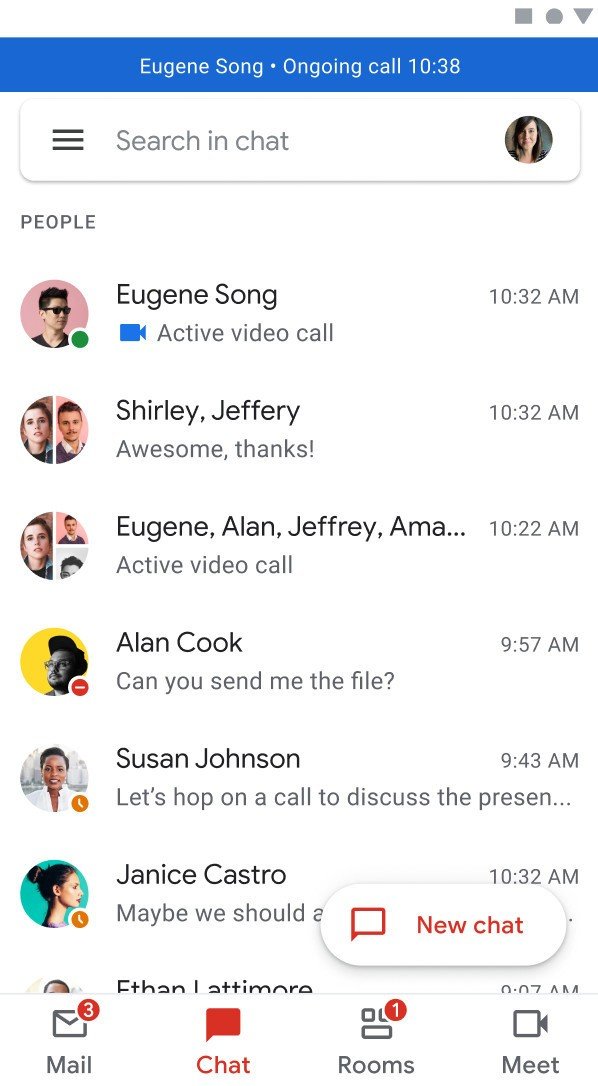 For users of classic Hangouts, the feature looks familiar as it allows them to directly call someone from within the app. The latest change is obviously part of Google’s ongoing efforts to transition Hangouts users over to Chat.

It is worth noting that the new capability is available only for 1:1 chats in the Gmail version of Chat. This means you can’t start or join a call from the standalone Chat app, although doing so will redirect you to the Gmail app. The Google Meet icon and call duration will be visible in the chat roster when you’re in an active video meeting or audio call.

Google first demonstrated the new feature in September when it announced the availability of Spaces for all Google Workspace users along with other Workspace-related updates.

The feature has begun rolling out to Google Chat in Gmail on mobile devices, including the best Android phones and iOS handsets that have the latest version of Gmail installed. It’s available on all Workspace tiers, G Suite Basic and Business, and personal Google accounts.

Facebook
Twitter
Pinterest
WhatsApp
Previous articleYou don’t have to pay to fall in love with these Android games!
Next articleGoogle now lets you call people directly through the Gmail app
- Advertisment -