Get this HP gaming PC for only $550 while stock lasts 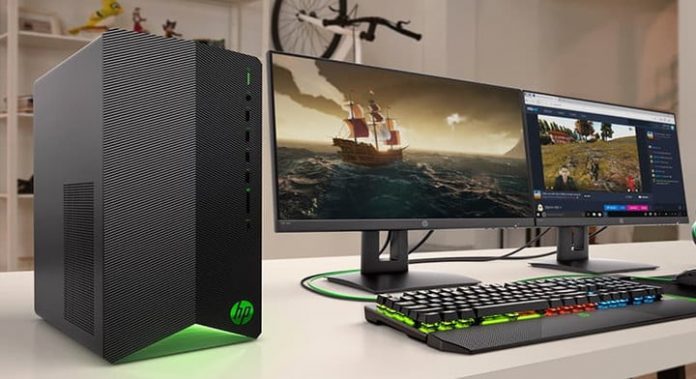 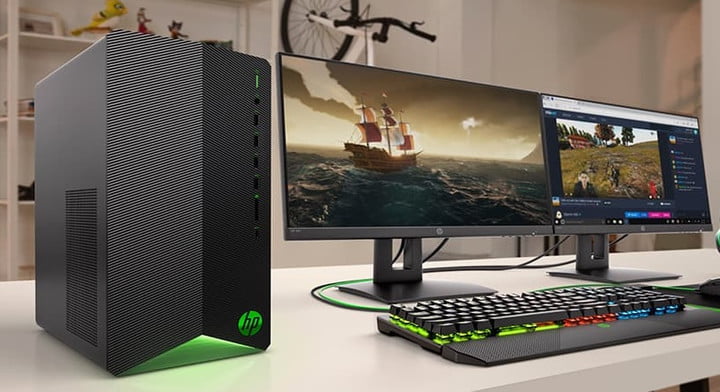 Gamers who are planning to buy a new machine shouldn’t settle for regular desktop computer deals, as some of these PCs won’t be able to meet the strict requirements of today’s games. To avoid disappointments, you should instead invest in gaming PC deals, which currently include HP’s $100 discount for the HP Pavilion Gaming Desktop that brings its price down to just $550, from its original price of $650.

The HP Pavilion Gaming Desktop, like the best gaming desktops, combines performance and style in a package that will fulfill the needs of most gamers. The sleek design of the gaming PC comes with customizable LED lights, which you can adjust depending on your preference. The computer also comes with a robust power supply that keeps it ready for any component upgrades, and a thermal system that keeps it cool and quiet even while you play games at the highest settings.

In Digital Trends’ guide on how to buy a gaming desktop, your decision starts with the processor. You won’t be let down by the HP Pavilion Gaming Desktop, which is equipped with the AMD Ryzen 3 processor alongside the AMD Radeon RX 5500 graphics card and 8GB of RAM. With Windows 11 Home pre-installed, you’ll be able to install and play today’s games as soon as you set up the gaming PC with your monitor and other accessories.

For an affordable gaming PC that will be able to run the latest games, you can’t go wrong with the HP Pavilion Gaming Desktop. It’s an even better option because of HP’s $100 discount, which brings its price down to just $550 from its original price of $650. Stocks could run out at any moment though, so if you’re already looking forward to playing your favorite titles on the HP Pavilion Gaming Desktop, don’t hold yourself back. Click that Buy Now button as soon as you can.

You surely won’t regret going for the HP Pavilion Gaming Desktop as your next gaming PC, but if you want to check out other options for comparison’s sake, we’ve got your back. Here are some of the best gaming PC deals that you can shop right now, so you won’t have to go anywhere else.


Boosted RAM, one of Nvidia’s best new RTX-series graphics cards, a boatload of storage space, and a stylish case with RGB fans. What’s not to love?


Pre-built gaming PCs are a good way to save money if you can’t build, especially when you get a powerful AMD processor, 8GB of RAM, and an Nvidia GeForce graphics card.


Stay in the flow with this GeForce RTX 3060 Ti-powered powered ABS desktop. Handle creative projects with ease, immerse yourself in your favorite video games, and do anything else you need a PC to do.


It’s pretty basic with a GTX 750 GPU, but for the price, this gaming desktop is plenty capable of running casual titles like Fortnite.


A basic — and very affordable — gaming desktop. Ideal for work and for playing more casual games like Fortnite.