HomeHow toApple TV Just Got More Screen Savers, Here's How to Get Them...
How to

Apple TV Just Got More Screen Savers, Here’s How to Get Them on Your Mac

Traveling along the coast of the Isle of Skye, Scotland
‌Apple TV‌ downloads new screen savers on a regular basis depending on your ‌Apple TV‌ settings (daily, weekly, or monthly via Settings -> General -> Screen Saver -> Download New Video), so you may not see them immediately. But when you do, and if you like them, you’ll be happy to learn that you can get them on your Mac, too.

Created by developer John Coates and maintained by Guillaume Louel, Aerial is a free and open source app for macOS 10.12 and later (including Monterey and Apple silicon) that lets you view the same high-quality ‌Apple TV‌ screen savers on your Mac.

The app periodically scrapes the screen savers from Apple’s servers and lets you choose your favorite videos so that they play more often. So while it’s not possible to choose a specific screensaver on ‌Apple TV‌ once it’s downloaded, you can on your Mac, thanks to Aerial. 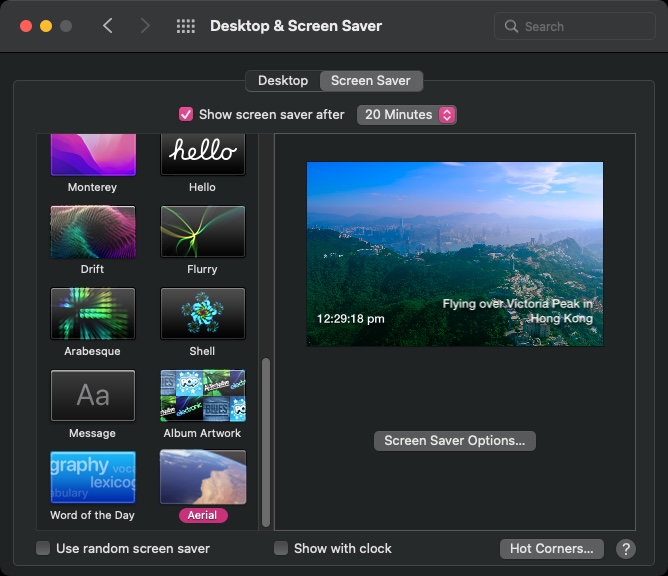 In addition, Aerial has some additional options, including the ability to filter video themes, overlay weather data, and adapt the videos that are played to the time of day, plus it offers an additional library of over 100 different videos.

The easiest way to get it on your Mac is to download the Aerial Companion from Coates’ GitHub page, drag the app to your Applications folder, launch it, and then follow the quick setup process. 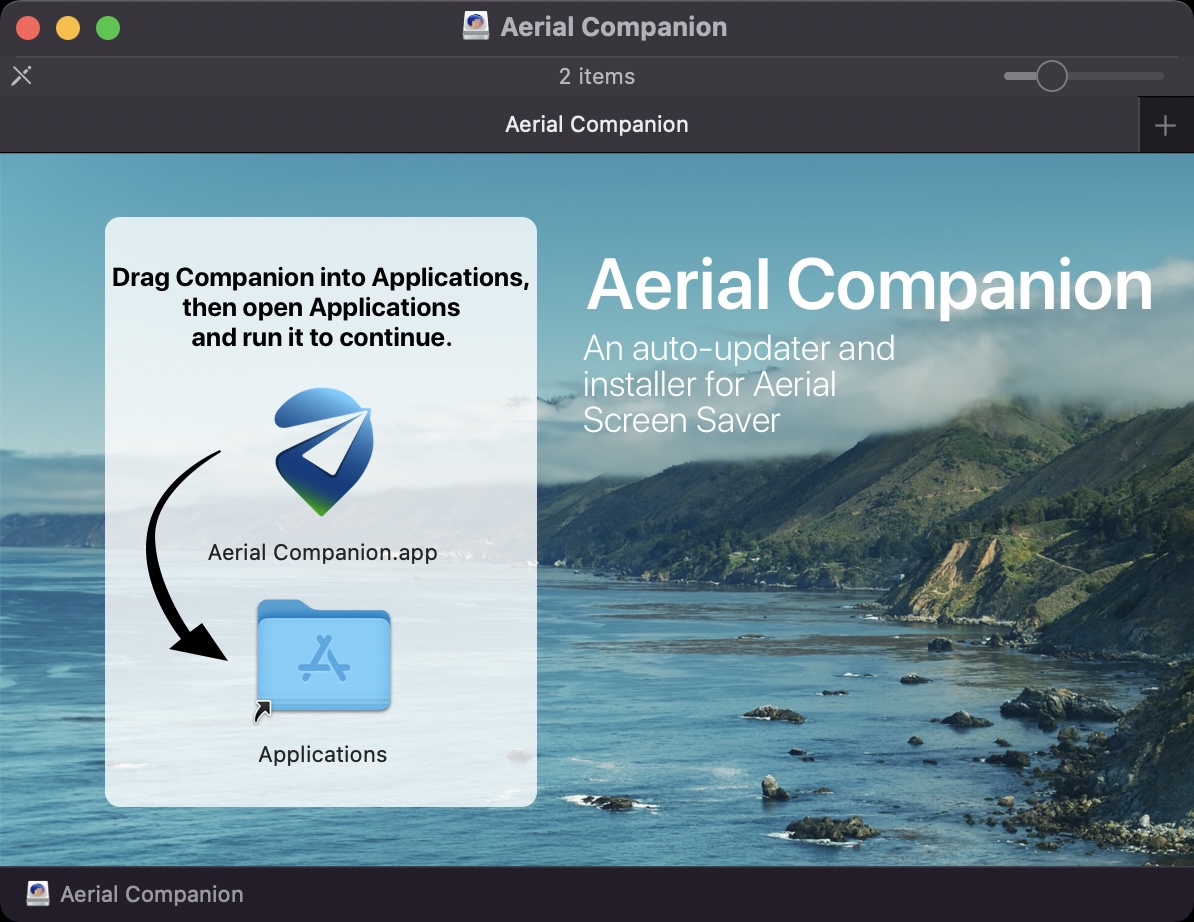 You can choose whether updates should happen automatically in the background, or if you prefer to be notified. You can also pick whether you want an icon in the menu bar to notify you or not.

Aerial 2 also introduced Community Videos, including 20 screen savers donated at no charge by Joshua Michaels and Hal Bergman. And if you like the Aerial app, you can always buy the developers a coffee.
This article, “Apple TV Just Got More Screen Savers, Here’s How to Get Them on Your Mac” first appeared on MacRumors.com