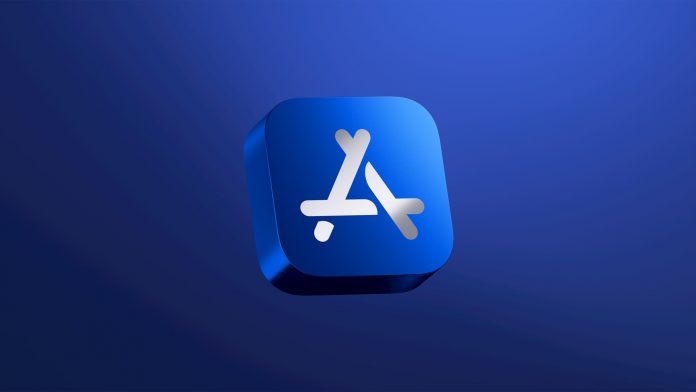 “The developers who won App Store Awards in 2021 harnessed their own drive and vision to deliver the best apps and games of the year — sparking the creativity and passion of millions of users around the world,” said Tim Cook, Apple’s CEO. “From self-taught indie coders to inspiring leaders building global businesses, these standout developers innovated with Apple technology, with many helping to foster the profound sense of togetherness we needed this year.”

Toca Life World, from Toca Boca, was named Apple’s iPhone App of the Year. Designed for children, the app allows players to create their own worlds and bring their stories to life.

Apple’s iPad App of the Year is LumaFusion, a popular mobile video editing app. It is recognized as one of the best ways to edit video on an iPhone or an iPad, with a wide range of editing tools and effects.

Multiplayer online battle arena game League of Legends: Wild Rift won the title of iPhone Game of the Year for its online play, and MARVEL Future Revolution was Apple’s pick for iPad Game of the Year.

Apple also highlighted “Connection” as the trend of the year, recognizing a selection of apps and games that brought people together in meaningful ways. Apps acknowledged in this category include Among Us!, Bumble, Canva, EatOkra, and Peanut.

Each App or Game of the Year winner will receive a physical App Store award that’s modeled after the design of the App Store logo. Each award is created from 100 percent recycled aluminum and it has the name of the winner engraved on the side.Tag: App Store
This article, “Apple Picks the 2021 App Store Award Winners, Highlighting the Best Apps of the Year” first appeared on MacRumors.com

Instagram gets a new typeface and a brighter logo gradient