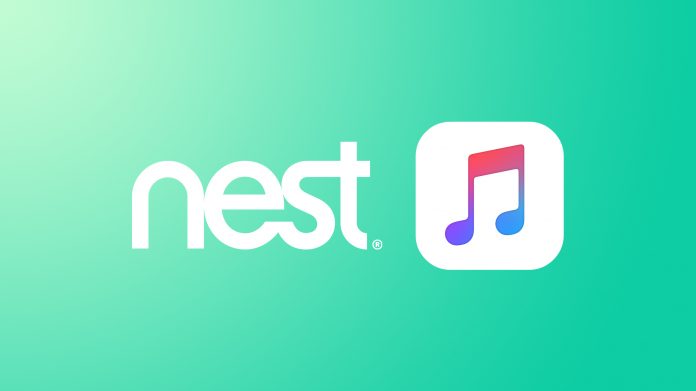 Apple Music is now available to stream on Google Assistant-enabled devices like the Nest Mini and Nest Audio in five more countries, including Australia, Canada, India, Mexico, and South Korea, according to a recently updated Apple support document.

Just like with Siri on the HomePod, Apple Music subscribers can ask Google Assistant to play songs, albums, and playlists, and it’s also possible to set Apple Music as the default music service to avoid saying “on Apple Music” for each request.

Set up Apple Music on your Google Nest device

1. On your iPhone, iPad, or Android device, open the Google Home app.
2. Tap Settings.
3. Tap Music.
4. Under “More music services,” tap the Link icon next to Apple Music.
5. Tap Link Account.
6. Sign in with the Apple ID that you use with Apple Music and follow the onscreen steps to complete setup.