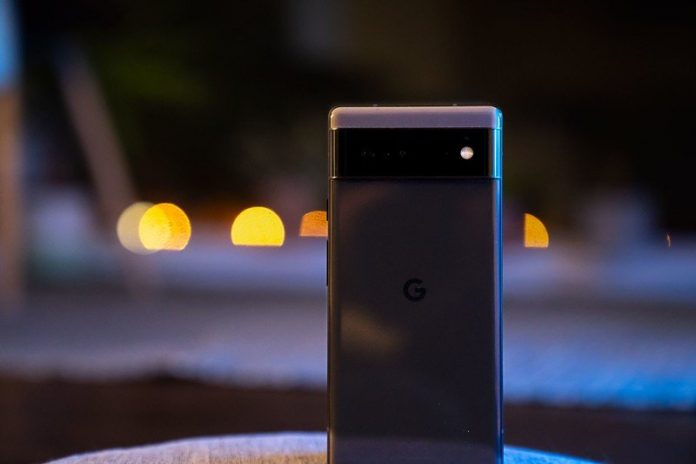 The feature could make a comeback in Spring 2022. 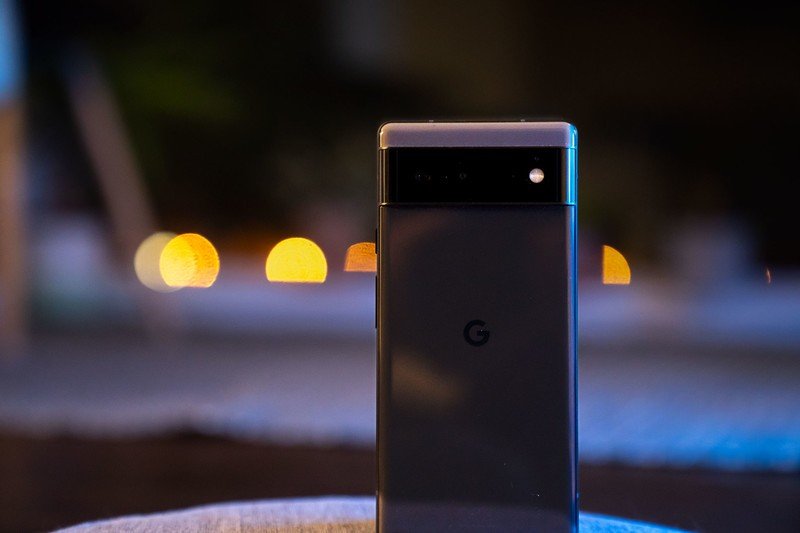 Last month, Google finally released the stable version of Android 12 to its Pixel phones. The update brings a ton of new features, along with a revamped user interface. Unfortunately, however, Google has still not enabled volume controls for Chromecast media sessions on devices running Android 12.

Android 12 quietly disabled the ability to change the volume of a cast session by pressing the volume key on any screen. This will be re-enabled in Android 12L, but what’s interesting is *why* it was disabled. A Googler said it was due to “a legal issue.”https://t.co/LaM4CvIBBi pic.twitter.com/ARs6JjOTU2

While the volume controls for Chromecast sessions do appear in audio settings on Android 12 phones, they are greyed out. According to a newer post from a Googler on the IssueTracker thread, the feature was pulled from Android 12 due to a legal issue. While it hasn’t been confirmed, the issue may have something to do with Google’s patent battle with Sonos. Google is currently working on fixing the issue and expects it to be included in Android 12L.

Google is expected to release the Android 12L update for its best Android phones in Spring 2022. Until then, Pixel users will have to tap on the Chromecast notification to control the volume. Once you tap on the notification, you can adjust the volume using your phone’s volume buttons or the volume slider that appears on the screen.

It remains to be seen if the Pixel 3 and Pixel 3 XL will also receive the update, since Google recently announced that is working on a final update for the two phones. The update is expected to be rolled out to the Pixel 3 series sometime in the first quarter of 2021. Currently, the Pixel 3 and 3 XL aren’t included in the list of devices eligible for the Android 12L beta program.