HomeNewsYou can save some serious change on a new Google Pixel this...
News 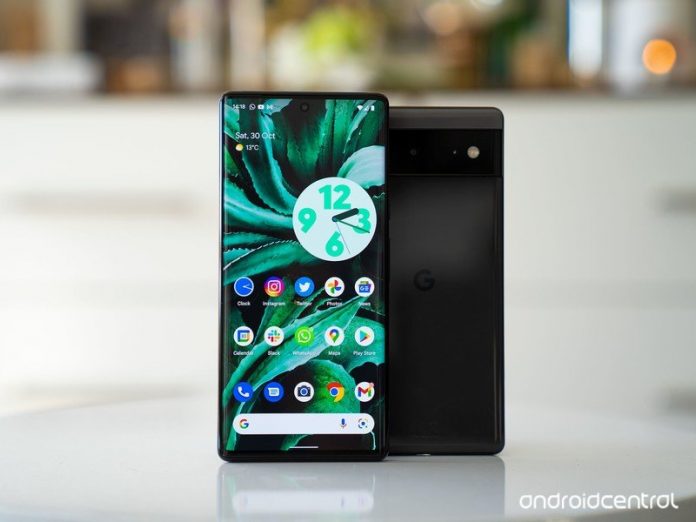 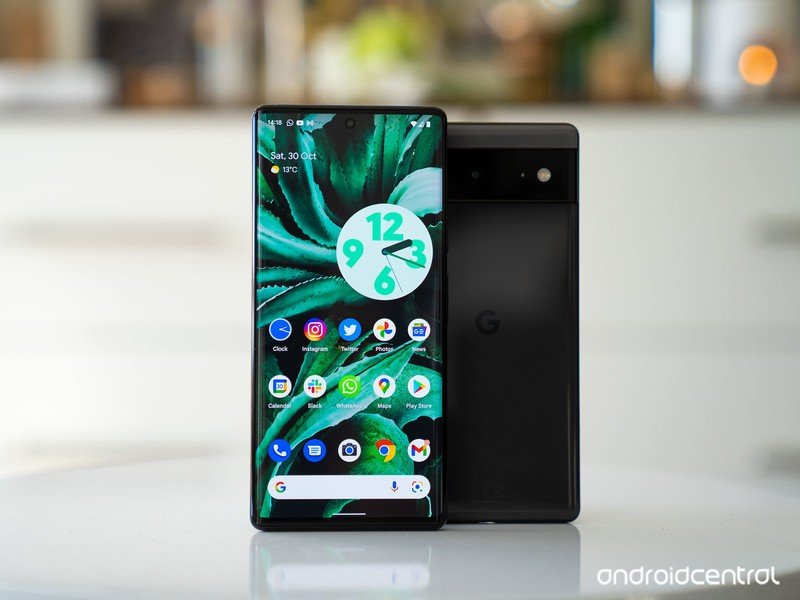 While Black Friday tends to bring deals on everything from Chromebooks to cars and beyond, not everything is destined for a doorbuster deal on November 26. Google has made its best Pixel ever this year, by a wide margin, and that means that many of you will likely be hoping to save a few hundred on one this holiday shopping season. Unfortunately, like everything Google sells, Black Friday Google Pixel deals are a bit more complicated than most. Here’s why and how you can find the best deals even when they’re scarce.

Where to find the best Black Friday Google Pixel deals

Google Pixel deals are going to mostly be found from two places: the Google Store and at your local carrier. While Amazon has traditionally seen the best deals on Google Pixel phones around, Amazon can’t seem to keep Pixel phones in stock right now. The Google Store has better availability, but fewer deals. Other retailers like Best Buy, B&H, Target, and Walmart may have deals — especially if they still have any remaining stock of the now-discontinued Pixel 5 or 4a 5G — but they’ve been dealing with limited stock just like Amazon.

When do the Black Friday Google Pixel deals begin?

If we get any Black Friday deals on Google Pixel phones — outside now-discontinued Pixel 5 and 4a 5G models that aren’t seeing many discounts either — they almost certainly won’t arrive until November 25 or 26. The Pixel 6 and Pixel 6 Pro didn’t go on sale until October 28, so they’re less than a month old and selling like hotcakes, so there’s less of them getting early Black Friday deals like Samsung Galaxy phones.

Sorry, guys, in 2021, the name of the game for Google Pixel devices is “supply and demand.” Unfortunately, Google doesn’t have a consistent supply, and demand far exceeds it amidst a processor shortage and shipping backlog that kicked off this fall’s smartphone scarcity.

Having just gone on sale a couple of weeks ago, the Pixel 6 and Pixel 6 Pro are unlikely to see any price cuts this Black Friday. After all, that would be a slap in the face of every Google die-hard who preordered the phone or rushed out to buy it on October 28 and make Pixel 6 Pro sell out almost nationwide, and there’s only so many years Google could get away with that.

That doesn’t mean there won’t be any Pixel 6 or 6 Pro deals. Google bundled preorders of the 6 and 6 Pro with a pair of Pixel Buds A-Series, and I expect that offer to return on Black Friday — and probably a case as well, even though there are much better Pixel 6 cases that will likely get 10-20% discounts around Black Friday weekend.

Carriers might have a few deals on the Pixel 6 or 6 Pro depending on your service and if you’re willing to buy a new line. Don’t expect any buy-one-get-one deals on the Pixel 6 the way we might see on the Galaxy S21 — and honestly, those might not happen either due to low supply — but if you’ve been meaning to hop to a new carrier anyway, they might be willing to chip in for your new Pixel.

Black Friday Google Pixel deals: Pixel 4a and 5a

There are two A-series Pixel phones available for purchase in the United States: last summer’s pint-sized Pixel 4a and the Pixel 5a launched in August exclusively in the United States and Japan. If the Pixel 6 is still too pricey for your budget, these phones can save you hundreds while still offering the Pixel software experience you know and love.

Both the Pixel 5 and Pixel 4a 5G were discontinued in the U.S. once the Pixel 5a with 5G arrived because it had largely the same core specs and performance, giving you the experience of last year’s flagship minus a 90Hz screen and wireless charging. The Pixel 5a is currently sold only at the Google Store, where it hasn’t seen a discount from its $449 price outside bundle deals with Google Fi. There’s limited availability for the 5a — hence why it’s only sold in two countries — but if $599 for the Pixel 6 is too steep, the $449 Pixel 5a is a great alternative.

The picture isn’t any rosier for the $349 Pixel 4a, which is out of stock at Amazon, Best Buy, and the Google Store. The Barely Blue Pixel 4a can be found at B&H with a two-week shipping delay, and some carrier stores still seem to have it in stock, but don’t expect a Black Friday deal on the Pixel 4a outside carrier stores this year. After all, retailers have very few reasons to discount a phone they can’t keep in stock at list price.

Since Pixel Buds A-Series are $100, I would wait for them to drop below $70 before snagging them. There are already Samsung Buds 2 deals that bring it down to $100 when you trade in a pair of working wireless earbuds/headphones, and the Buds 2 have ANC and a punchier sound. The Pixel Buda A-Series are better for those who want to still hear their surroundings, but if ANC is a must-have, you’ll want to look for other Black Friday wireless earbud deals.

I was very disappointed by the lack of a new Pixelbook model this year — the Pixelbook Go came out in 2019, after all — but alas, we won’t see a new Google-made Chromebook until 2022. At least the Google Pixelbook Go is still one of the best Chromebooks with one of the best keyboards and that wonderfully textured bottom for more stability in your lap.

The Pixelbook Go should see a few quick sales — last year, Amazon dropped the base model down to $200, and it was sold out in a matter of seconds — but they’ll sell out quickly too, especially for the base Intel m3 model. The screen and build quality of this laptop is great, but keep in mind these have 8th Gen Intel processors while this year’s Chromebooks have 10th of 11th Gen, and the Pixelbook Go stops getting Chrome OS updates in June 2026.

As far as the original Pixelbook and Pixel Slate, both are discontinued, and the OG Pixelbook stops getting updated in 2.5 years, so I’d skip them and go look for Black Friday Chromebook deals on newer models like the Acer Chromebook Spin 713 and Lenovo Flex 5 Chromebook.