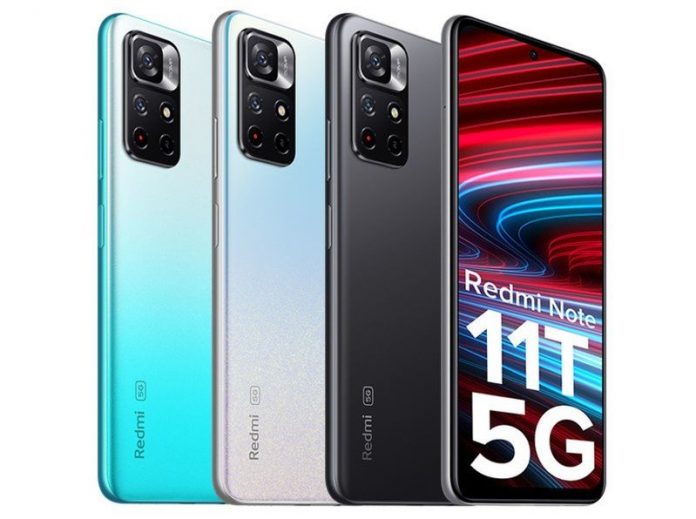 The phone is a follow-up to the Redmi Note 10T 5G that launched in India earlier this year. 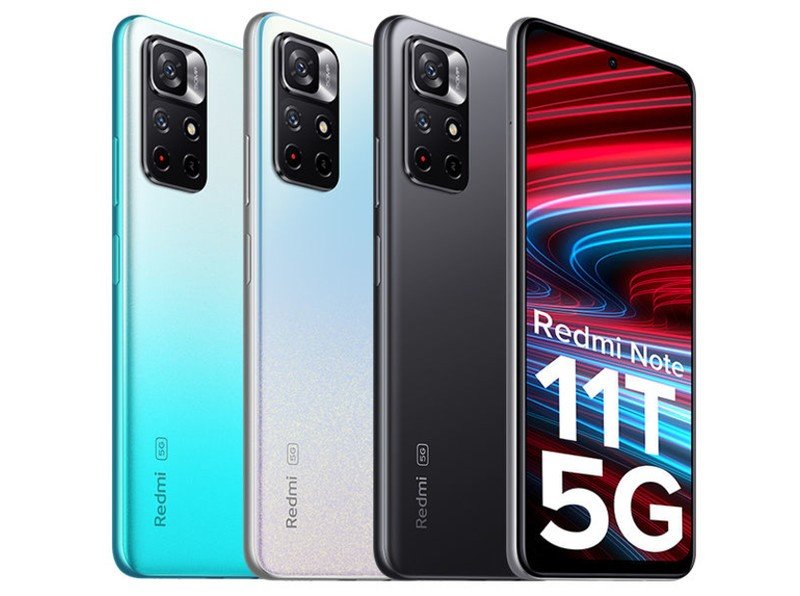 The Redmi Note 11, which was launched in China alongside two other new Redmi Note 11 series phones last month, has made its debut in India as the Redmi Note 11T 5G to challenge the best budget Android phones.

Xiaomi’s latest budget 5G phone sports a 6.6-inch LCD with a 90Hz refresh rate and a 240Hz touch sampling rate. It packs MediaTek’s 6nm Dimensity 810 chipset under the hood, paired with up to 8GB of LPDDR4X RAM and 128GB of UFS 2.2 storage.

On the back of the Redmi Note 11T 5G is a dual-camera setup featuring a 50MP main sensor and an 8MP ultra-wide lens. The phone comes equipped with a 16MP camera on the front for selfies and video calls. Keeping the lights on is an impressively large 5000mAh battery with support for 33W wired charging. On the software side of things, Redmi Note 11T 5G runs Android 11-based MIUI 12.5 out of the box. 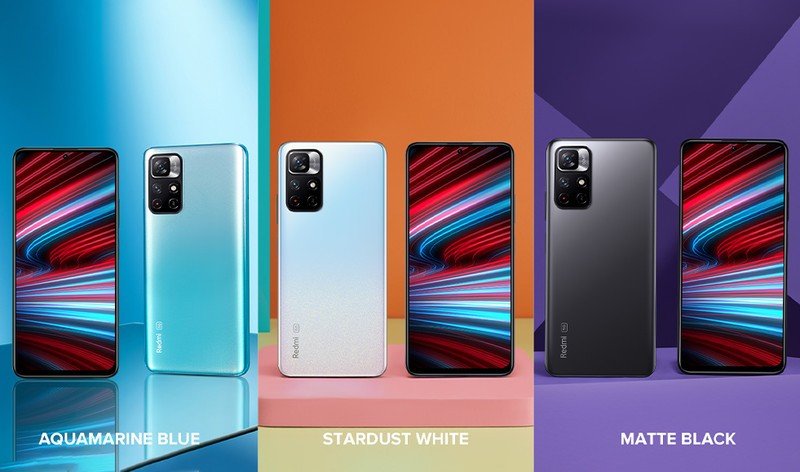 The phone is slated to go on sale in India from December 7 via Amazon.in, Mi.com, Mi Home, Mi Studio, as well as Xiaomi’s partner stores across the country. 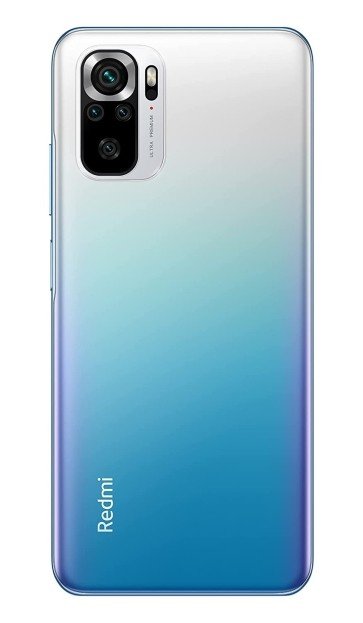 How To Start A Business with Music Marketing Online?