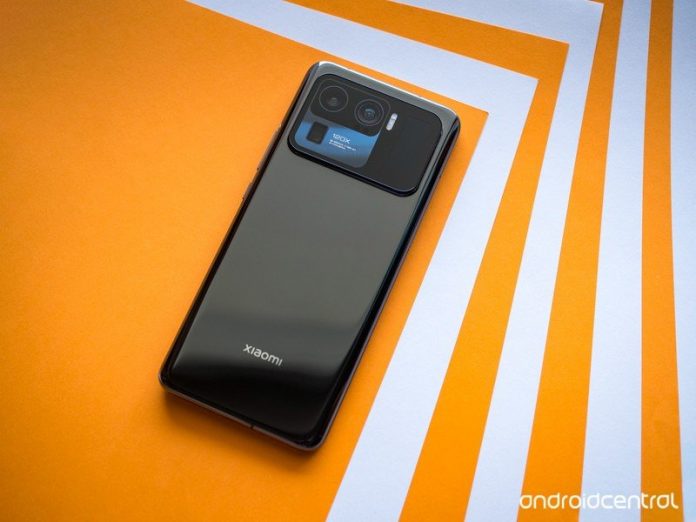 After briefly surpassing Samsung as the world’s largest smartphone vendor, Xiaomi has now slipped to the third spot. 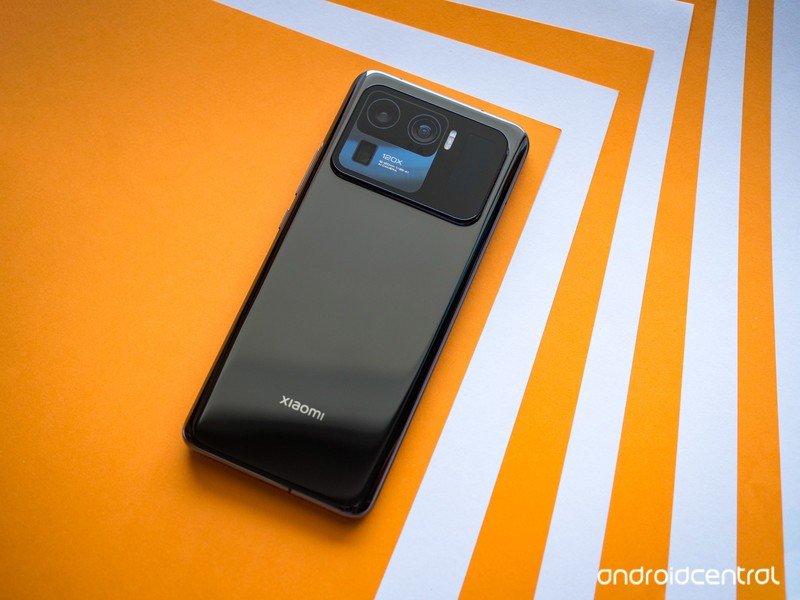 Chinese tech giant Xiaomi has announced its consolidated financial results for the third quarter of 2021. While the company didn’t perform as well as it did last quarter, it did report steady growth in both revenue and profit.

In Q3 2021, Xiaomi’s total revenue came in at 78.1 billion yuan (about $12.2 billion), an increase of 8.2% over the same period a year earlier. Adjusted net profit for the quarter was 5.2 billion yuan (about $814 million), up 25.4% from Q3 2020. Xiaomi says its net profit during the July to September period was impacted by unrealized financial losses generated by the global macro-environment, market sentiment towards the tech sector in China, and long-term investments.

The company’s smartphone shipments, however, saw a decline compared to the previous quarter. According to data from Canalys, Xiaomi shipped 43.9 million phones in the third quarter, ranking No.3 globally with a market share of 13.5%.

Xiaomi’s IoT and lifestyle products division saw revenue rise 15.5% YoY to 20.9 billion yuan (about $32.7 billion), with the group’s overseas IoT and lifestyle products revenue reaching a new record high. The company shipped a total of 3 million smart TVs globally, ranking No.1 in mainland China for the eleventh consecutive quarter. It was also among the top five smart TV makers globally in Q3 2021. The numbers don’t come as a surprise, since Xiaomi makes some of the best value-focused Android TVs on the market.