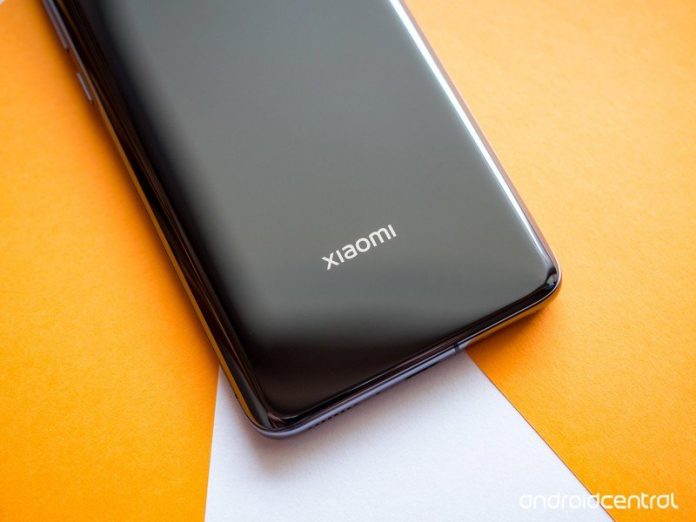 Motorola could also introduce a new Snapdragon 898-powered flagship before the end of the year. 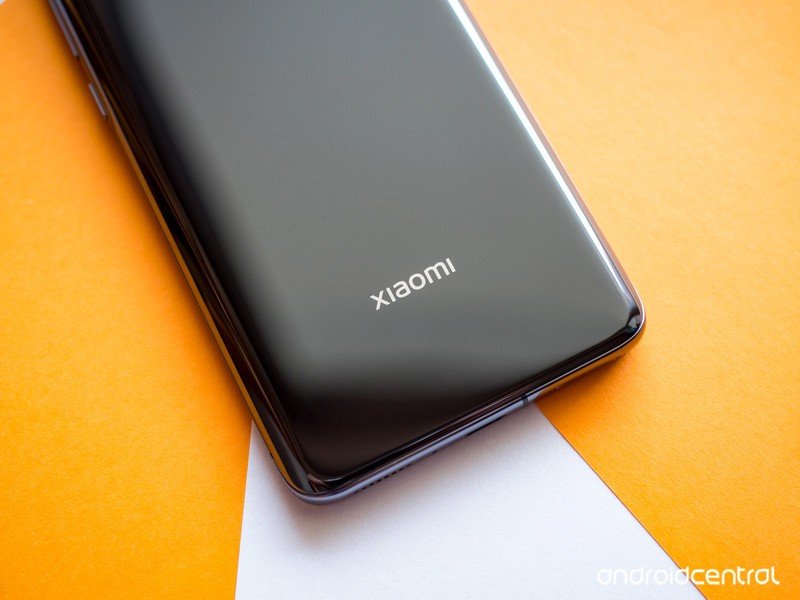 Qualcomm is soon expected to unveil its next flagship mobile chipset, which will be a direct successor to the Snapdragon 888 that powers the best Android phones of 2021. A leaked image of an upcoming phone featuring the Snapdragon 898 chipset has now surfaced online, courtesy of tipster Digital Chat Station (via SparrowsNews). 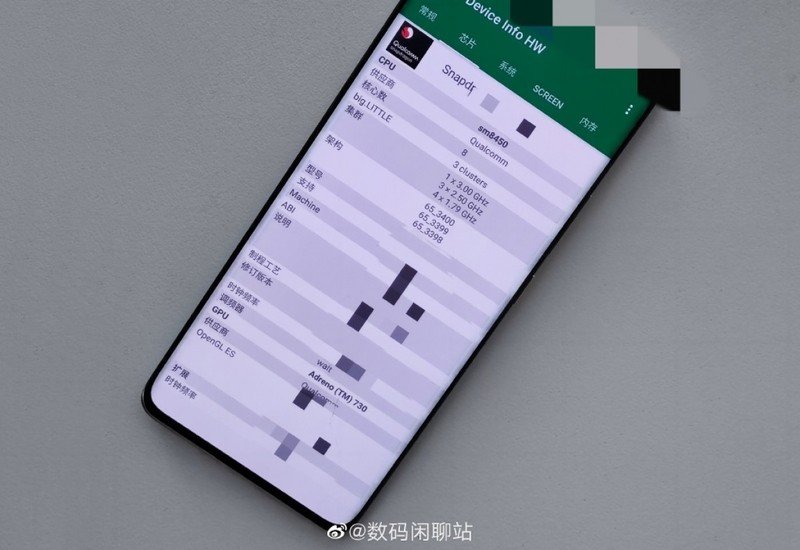 As you can see above, the phone has the Device Info HW app running in the image. Going by the leaked image, the Snapdragon 898 will have a tri-cluster configuration featuring a Cortex-X2 prime core clocked at 3.0 GHz, three Cortex-A710 based cores running at 2.5 GHz, and four efficiency-oriented Cortex-A510 cores at 1.79 GHz.

The Snapdragon 898 may come with an all-new Adreno 730 GPU, which is expected to bring significant improvements in graphics performance compared to the Adreno 660 in the Snapdragon 888 and 888+. Rumors also suggest the chip will feature a new X65 5G modem and is going to be built on a 4nm process.

According to the tipster, the Xiaomi 12 will be the first phone to be powered by the Snapdragon 898 chipset. Motorola is also said to be planning to announce a Snapdragon 898-powered phone before the end of the year.

Most other Android OEMs are expected to roll out their first phones powered by the Snapdragon 888 successor in the first half of 2022. Samsung’s Galaxy S22 series is also expected to use the chipset, but only in a few markets such as the U.S. and China.

The international variants of the Galaxy S22 series phones are likely to be powered by the Exynos 2200, which will be Samsung’s answer to the Snapdragon 898. It will be the company’s first mobile chipset to feature AMD graphics with ray tracing support.

Facebook
Twitter
Pinterest
WhatsApp
Previous articleReady to upgrade your mesh Wi-Fi? These are some of the best options.
Next articleRemembering the Pixel 4a and Pixel 5
- Advertisment -