HomeNewsWhich MacBook should you buy on Black Friday 2021?
News

Which MacBook should you buy on Black Friday 2021? 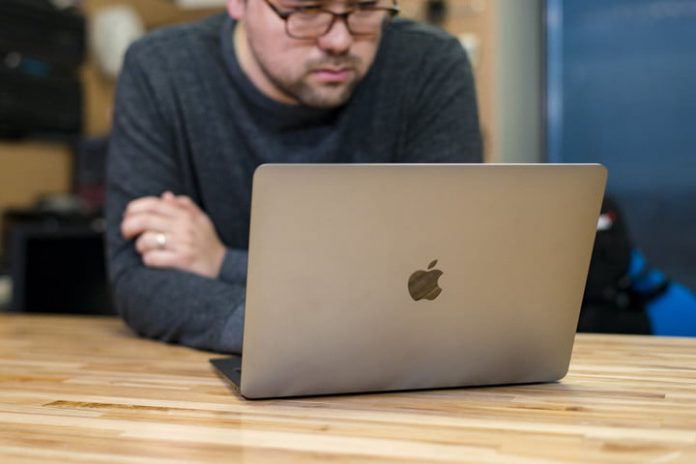 Apart from just MacBooks, perusing the best Black Friday laptop deals is also a good idea to see what else is on offer outside the world of MacBooks.

Which MacBook should you buy on Black Friday?

Don’t be fooled by the price or the name. Now that it’s powered by Apple’s M1 chip, it’s plenty powerful for the average person. Outside of gaming and heavy creative applications, this laptop can handle just about anything — all without making a peep. Because the MacBook Air is entirely fanless, you never have to deal with the fan noise.

When buying a MacBook Air, though, you’ll need to be careful. There have been a number of models in the past few years, and only the current M1 model is worth your money. Previous Intel-powered MacBook Airs were lacking in performance by comparison.

If you need something a bit more powerful, the new MacBook Pros are a fantastic option. Whether you choose the 14-inch or 16-inch MacBook Pro, you’re getting an immensely powerful laptop with a gorgeous XDR screen and many more ports. It’s easily the best MacBook Pro I’ve tested since 2015.

But be honest: If you don’t really need the power of the MacBook Pro, you’re probably better off with the MacBook Air since it’s less than half the price.

Either way, don’t be tempted by deep discounts on the 13-inch MacBook Pro. Despite having the M1, this model sits in an awkward middle ground, offering comparable performance to the MacBook Air despite being more expensive.