HomeNewsWhich gaming laptop should you buy on Black Friday 2021?
News

Which gaming laptop should you buy on Black Friday 2021? 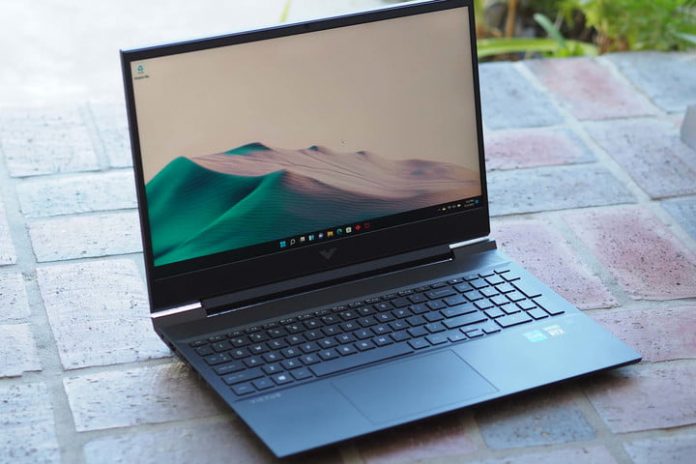 It’s also worth checking out the best Black Friday laptop deals as well to get a wider view of what’s available.

Which gaming laptop should you buy on Black Friday?

Gaming laptops are expensive, but there’s still a range of price options to consider. If you’re looking for something under $1,000, you’ll need to be careful about what you buy. For example, it’s just not worth buying a gaming laptop with an older graphics like a GTX 1650. That’s still the base configuration for many popular gaming laptops, but it should be avoided.

Bumping up to a configuration with at least an RTX 3050 Ti will significantly improve the gaming experience and often will come with a better screen as well.

A great example is the HP Victus 16. This is a newer midrange gaming laptop with decent specs, especially the RTX 3060 version we reviewed. But even the Core i5/RTX 3050 Ti can be configured for under $1,000, and that doesn’t include any added discounts for Black Friday.

On the other end of the spectrum, the Razer Blade 14 remains the best gaming laptop you can buy. It’s astoundingly small despite being quite powerful. You won’t find any laptops that can pack this much power into something this portable. It makes for a laptop that can just as easily be used in day-to-day work as in late-night gaming.

I recommend the RTX 3070 model, which comes with a Ryzen 9 processor and high-resolution screen. It’s the ultimate gaming laptop right now, so if you want the best of the best, look no further.

Which Fitbit should you buy on Black Friday 2021?

Which gaming laptop should you buy on Black Friday 2021?