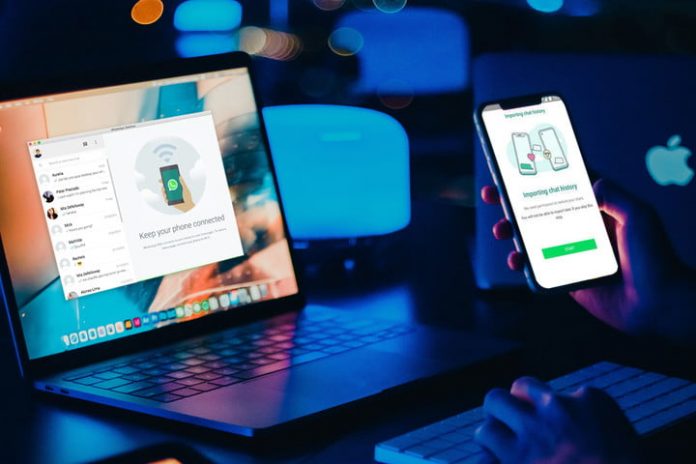 After Meta’s Mark Zuckerberg confirmed that WhatsApp would be receiving multidevice support this year, WhatsApp has finally unveiled the feature, though with certain limitations.

The new multidevice feature has been rolled out to all users on iOS and Android who are using the WhatsApp business app or WhatsApp Beta for Android with either version 2.21.23.10 or 2.21.23.

The multidevice feature allows WhatsApp to be used on up to four linked devices without connecting via a smartphone. Once the devices have been linked, messages can be sent using the WhatsApp desktop app or the web-based service app. After linking, the desktop app will be able to securely download the messages from your WhatsApp account, and personal calls and messages will be encrypted across all devices.

However, there are certain set limitations. The first is that users are not permitted to call or message from the desktop, portal, or web to other users who have an outdated version of WhatsApp. Secondly, users can have only one phone connected to their WhatsApp number at any given point. Thirdly, if users do not use their phones for 14 or more days, then the linked devices are automatically disconnected.  Lastly, this feature is not yet available on Android tablets or iPads at the moment, though we expect that to change soon.

The company also says users can leave the beta at any point if they prefer to wait for the final, stable release. To leave the multidevice Beta, you simply need to go back to the Linked Devices section in WhatsApp settings, then tap Multidevice Beta > Leave Beta.