HomeNewsWe may know when One UI 4 (Android 12) will arrive on...
News 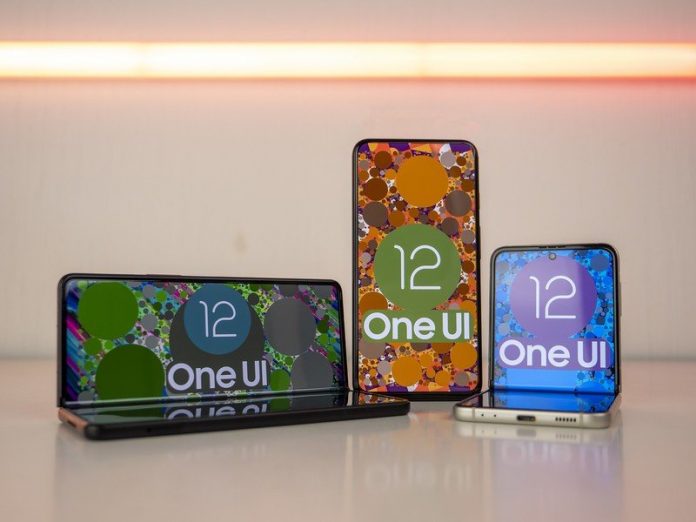 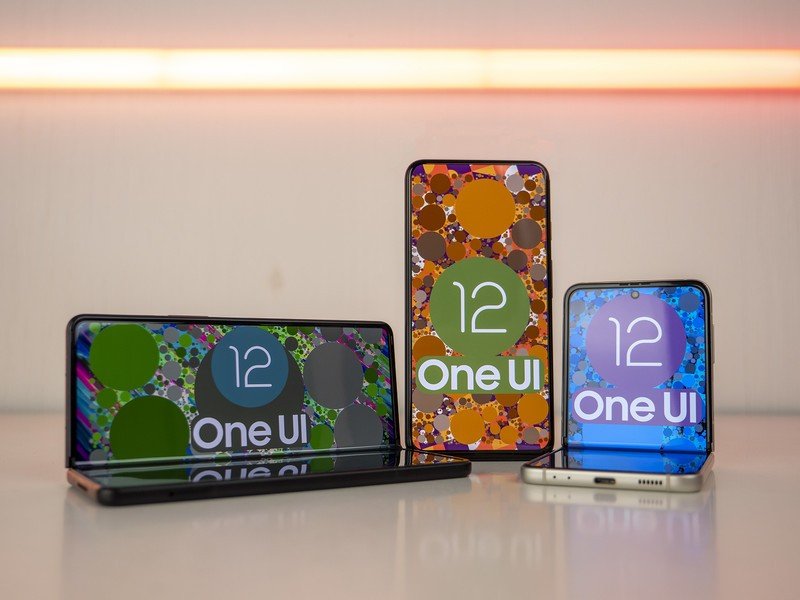 Samsung has just launched stable One UI 4 for the Galaxy S21 series, but for anyone wondering when their phone will get Android 12, a leaked roadmap shows Samsung’s alleged plans for its rollout.

Apparently, the timeline was erroneously posted on the Samsung Members app and shows the schedule for the Android 12 rollout on various devices through 2022. The schedule was translated from Korean, so it most likely only reflects the rollout in that region, but either way, it shows that Samsung is planning to bring the update to its best Android phones as soon as possible.

One UI 4 (Android 12) Upgrade NoticeThis is a translation of the now-deleted official Korean notice in Samsung Members.Since the notice is deleted atm, details are subject to change.Please take for references only. pic.twitter.com/qsAL0S6jT7

As pointed out in the tweet and the notice, the schedule is subject to change as the company irons things out. Given that the schedule was taken down, this may be the case as Samsung finalizes the rollout.

Of course, take it with a grain of salt, but so far, things seem to be right on schedule with the Galaxy S21 series already receiving One UI 4. Based on the schedule, we might expect a ton of Galaxy smartphones to receive the update in December.

Of course, this schedule will likely differ based on the region. A community post in Brazil (via XDA-Developers) has a different rollout schedule, with One UI 4 launching in December for the Galaxy Z Fold 3, followed by the S21 series and other foldables in January.

Still, given Samsung’s impressive update cadence, we wouldn’t be surprised if Samsung stuck to its schedule in Korea. And hopefully, and with any luck, other regions such as the U.S. would follow closely. We’ll be waiting with bated breath.

The Galaxy S21 is one of the best phones you can buy, thanks to its impressive display, cameras, and support for the carrier’s strong 5G network. Galaxy S21 owners are also the first to get the new One UI 4 based on Android 12 with new visual enhancements and privacy features.