HomeNewsTwitter update will help keep tweets from disappearing while they are being...
News 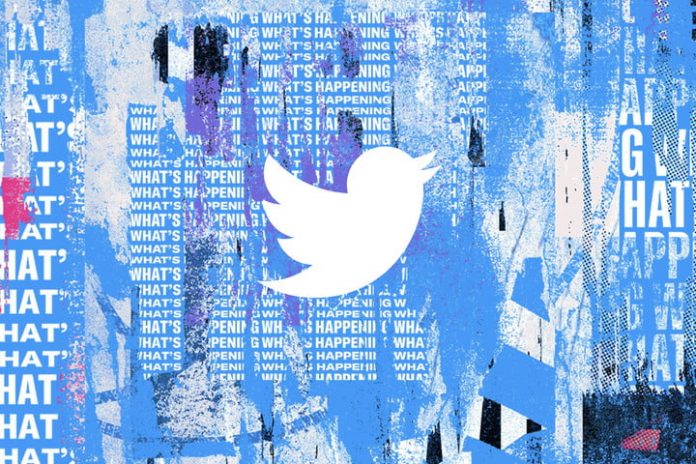 Twitter has offered several updates recently to improve engagement on its platform. Changes such as making Twitter Spaces more accessible and giving users the option to soft block annoying followers have proven to be beneficial to the platform. Now, another long-awaited change has been made by the social media giant.

Twitter Support has announced that an update to address an issue with tweets disappearing will appear in the coming days. This means that users can now choose when they wish to load the newly accumulated tweets on their timeline.

For context, sometimes when a tweet author creates a thread, the original tweet is moved up the timeline via auto refresh. What this means is that tweets had the potential of disappearing from view while they were being read when the timeline auto refreshed. Prior to this update, some viral or important tweets that evolved quickly would cause a tweet that was being read to disappear from the timeline. The only way to retrieve them would be by typing in some keywords from the tweet or hoping that a follower retweeted or liked the tweet.

However, Twitter had announced in September that changes would be rolled out to address this issue over the following two months. These improvements have now been rolled out to users on the web, with updates expected soon for the Android and iOS versions. Web users should note that the changes have not yet been made available in every region, but they should be available soon globally.

In the meantime, we hope that Twitter will also create changes to the user interface for the Follow button. Many users have complained that they have accidentally unfollowed accounts due to confusion over design.