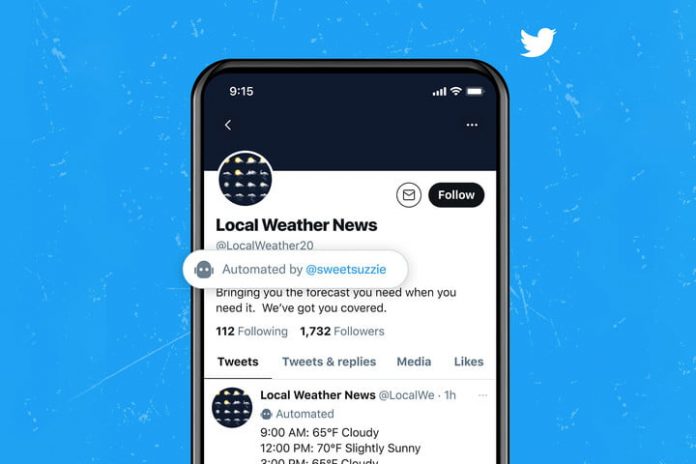 In October, Twitter Support announced the option to soft-block annoying followers. This feature allows users to remove followers without notifying them. Now, Twitter has released a new update that will enable users to easily switch between the two different modes of their timeline.

Regular Twitter users may already be aware of the two options available for their feed: Latest and home. “Latest” tweets, as the name itself suggests, show a Twitter user the latest tweets as they happen, whereas “home” tweets show users the top tweets among accounts and topics they have followed. Previously, to switch between these two modes, Twitter users needed to click the star option in the top right-hand corner. Twitter’s latest update allows users to switch between the home and latest screens even more easily.

Users will get the home and latest timelines in separate tabs on the main feed so they know which view they’re scrolling through. This facilitates easier switching between the different viewing modes. This new tabbed feature has already been rolled out on select iOS phones starting October 13 and is expected to be launched on the Android and web versions in the coming months. Twitter has not yet clarified if the toggle option will be permanently removed or if it will be optional alongside the new tabbed view.

The toggle option was added to Twitter for Mac in April 2020 and proved to be very useful in tailoring content to one’s preferences. Earlier this year, there were reports suggesting that the star button would be removed after the toggle option vanished for some users, though those rumors were soon put to bed.

The toggle change is one among many tweaks that Twitter has introduced to their platform, including changing the color of liked tweets from red to pink and introducing an auto dark mode for Android. Users have repeatedly asked for an edit option, and Twitter’s official account has jokingly tweeted that an edit button for the social media giant would only be introduced if everybody wore a mask. Here’s hoping that that dream is soon turned into a reality.