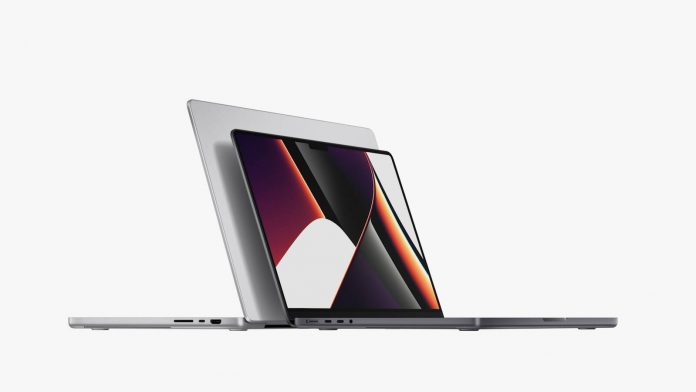 Twitter is deploying top-spec MacBook Pros with the M1 Max Apple silicon chip to all of its iOS and Android engineers for app development, representing yet another push for the adoption of Apple silicon Macs in the enterprise.

The news was shared by John Szumski, a senior staffer at Twitter for the company’s mobile platforms. In a tweet, Szumski said that Twitter will be rolling out fully-maxed-out MacBook Pros to all of its iOS and Android engineers. Szumski added that the new Apple silicon Macs are showing significant improvements in top-line performance for Twitter’s app development compared to currently used Intel Macs.

I’m excited to be rolling out fully loaded M1 Max MBPs to all of Twitter’s iOS & Android engineers! We’re seeing improvements in both top line performance and thermal throttling that currently plague our Intel builds.

An engineer at Reddit also shared a similar sentiment. Jameson, a staff engineer at Reddit, said that the new MacBook Pros have cut Reddit’s app build time by 50%, yielding improved productivity for engineers. Breaking down the cost of deploying new MacBook Pros to Reddit’s engineers, Jameson said, “for a team of 9, $32k of laptops will actually save $100k in productivity over 2022.”