HomeNewsTwitter Blue launches in the U.S. with ad-free news and improved customization
News

Twitter Blue launches in the U.S. with ad-free news and improved customization 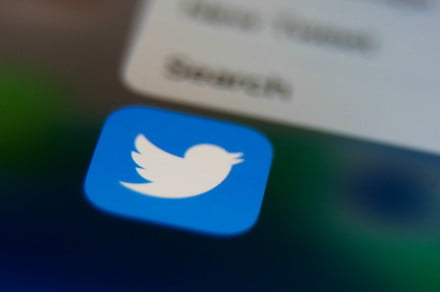 Twitter today announced the launch of its Twitter Blue subscription service in the U.S. and New Zealand after a limited launch this June in Canada and Australia. For $3 a month, you’ll be able to undo tweets, read threads all in one piece, and more.

In a Twitter thread, the company shared an expanded list of features beyond was initially on offer in June. Twitter Blue launched with undo tweet, bookmark folders, and reader mode, a set of features that attempted to address common Twitter use cases. Undo tweet is a hacky take on an edit button, giving users a short window of time (one minute) to recall a tweet they thought better of. Bookmark folders allows users to organize folders into collections, while reader mode turns the disconnected chaos of Twitter threads into a single readable page. Finally, there was some customization support for the Twitter app icon and in-app colors.

Now, Twitter Blue includes support for ad-free news consumption as a byproduct of Twitter’s purchase of Scroll earlier in the year. The company is also handing more control over to the user by allowing people to customize the Twitter interface by choosing which buttons show up on the home screen of the app. If you like Spaces, you’d be able to place the Spaces tab on your home page as opposed to Explore, for example. Finally, the company will let people try out new Twitter features via its Lab functionality. Today, it spotlighted pinned conversations for DMs for iOS, but there’s surely more to come in the months to follow.

Twitter Blue is now available for subscription in the US, New Zealand, Canada, and Australia on iOS, Android, and web pic.twitter.com/if3wXfoGpB

Twitter Blue bundles in quite a few features that the most engaged users of the service have asked for. It’s clear that not everyone will be pleased — the internet is notoriously averse toward paying for things that used to be free — but there has been some thought put into the features of the initial rollout. If successful, it could be yet another step in steering social media away from the ad-funded model that had fallen under criticism recently and toward a more intentional audience.