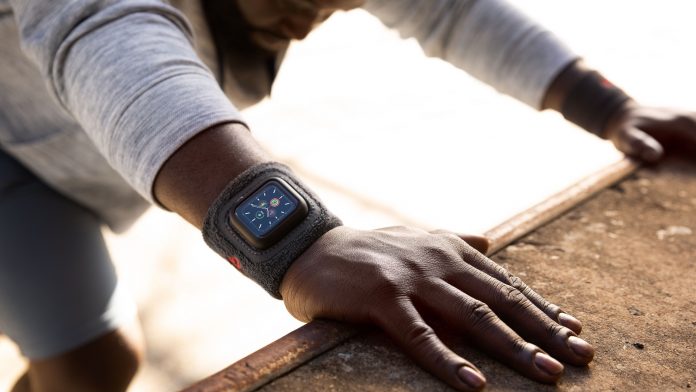 Twelve South today announced the launch of the ActionBand, a new Apple Watch band option created for fitness enthusiasts. The ActionBand is designed for workouts, and it encompasses the Apple Watch in a soft, terry cotton material.

The cotton of the ActionBand is meant to keep the Apple Watch tight on the wrist for heart rate measurements, and it also is sweat absorbent. It is made with lycra, and Twelve South says that it can be worn at the wrist or the forearm. 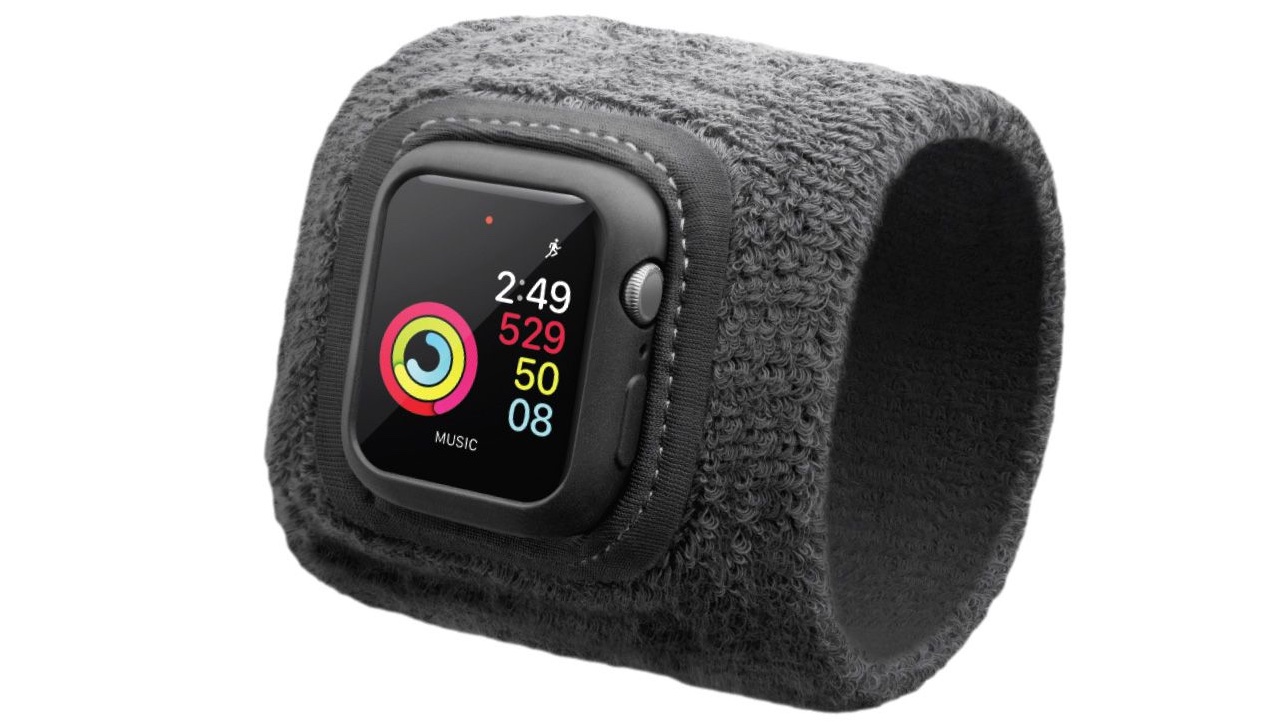 Twelve South ships the ActionBand with one cuff that’s designed for the Apple Watch and one plain cuff for the other wrist for a matching fit. The ActionBand is available as of today and it’s priced at $29.99.Tag: Twelve South
This article, “Twelve South Debuts ActionBand for Apple Watch Workouts” first appeared on MacRumors.com

Facebook
Twitter
Pinterest
WhatsApp
Previous articleApple Stores to Drop Mask Requirement for Customers in Many U.S. States
Next articlePlease hold? No problem. Google Assistant has your back.
- Advertisment -