HomeNewsThis is your last chance to get WD's 4TB NAS hard drive...
News 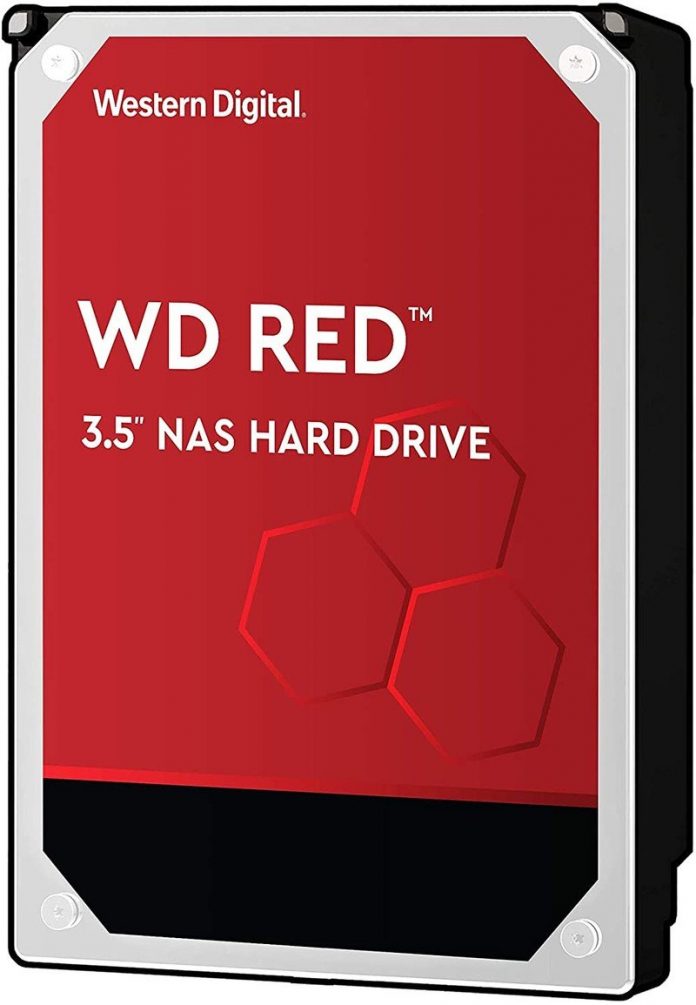 WD makes a lot of hard drives for NAS enclosures, and the Red Plus series is the ideal choice for most home users. The series features CMR drives for long-term reliability, but because they spin at 5400RPM and come with a three-year warranty, they’re not as costly as the Red Pro drives.

The 4TB Red Plus usually retails for $120, but you can get your hands on the drive for just $69, $51 off its retail price. This is easily one of the best value you’ll find for hard drives, and I’m astonished the deal hasn’t sold out at this point. That said, there are just a few hours left on this deal, so if you’re yet to pick up a NAS hard drive, now is your chance to do so.

To give you some context, the 6TB drives are already sold out, and the 8TB variant is now available for $283 — four times as much for double the storage. So yeah, this is an unmissable deal if you just bought a NAS enclosure or need to add more storage to your home server. 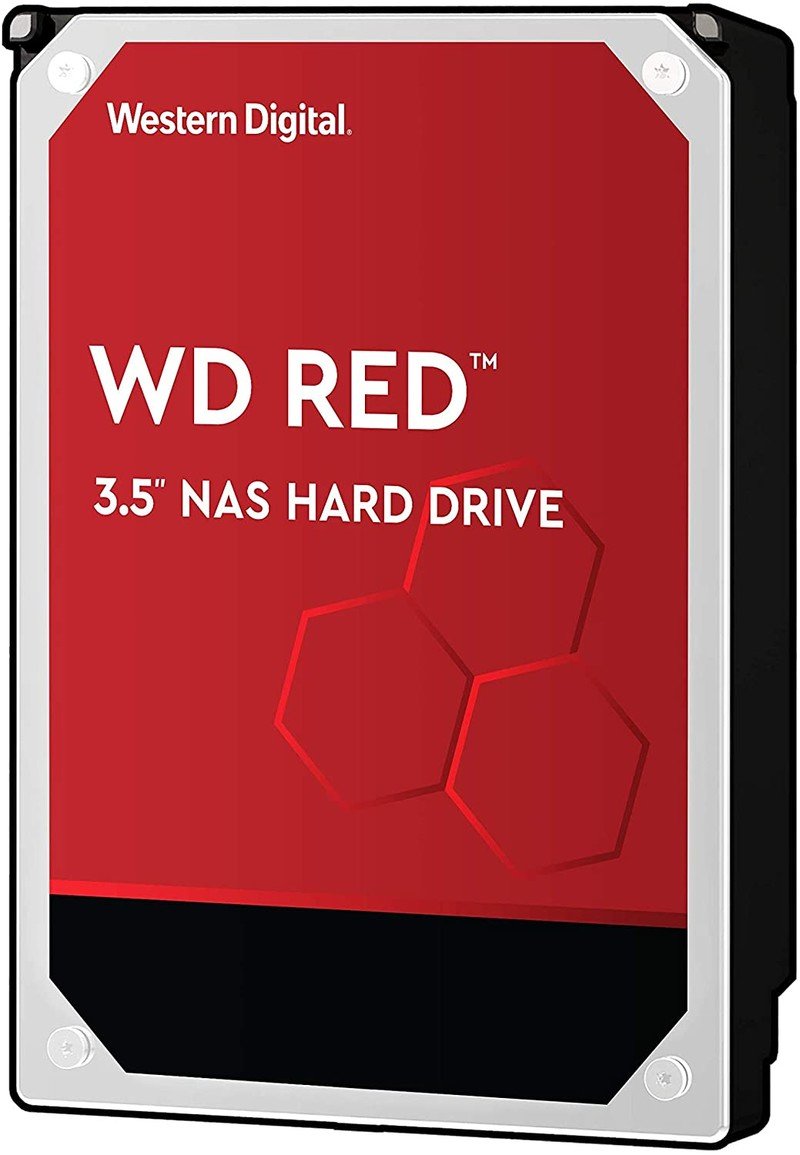 The WD Red Plus is a 4TB 5400RPM hard drive that’s designed for 24/7 use within a NAS enclosure. It is based on CMR tech, so you don’t need to worry about long-term reliability, and it has WD’s NASware firmware that delivers vibration resistance. If you’re still on the lookout for a 4TB drive, just get this.

I’ve used WD’s Red Plus drives for several years across various enclosures, and they’ve held up just fine. They’re a great choice if you’re interested in building a NAS for Plex media streaming or if you want to store photos and videos from the connected devices in your home. And if you haven’t decided on a NAS enclosure yet, be sure to look through the Black Friday NAS deals hub to find deals that are still active.