HomeNewsThis $160 Lenovo Flex 3 is the only Chromebook deal your kid...
News 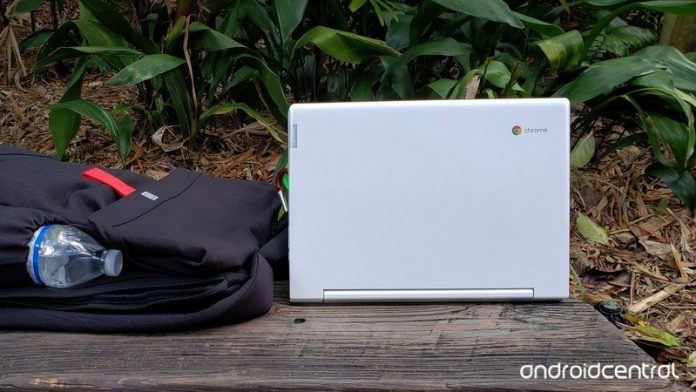 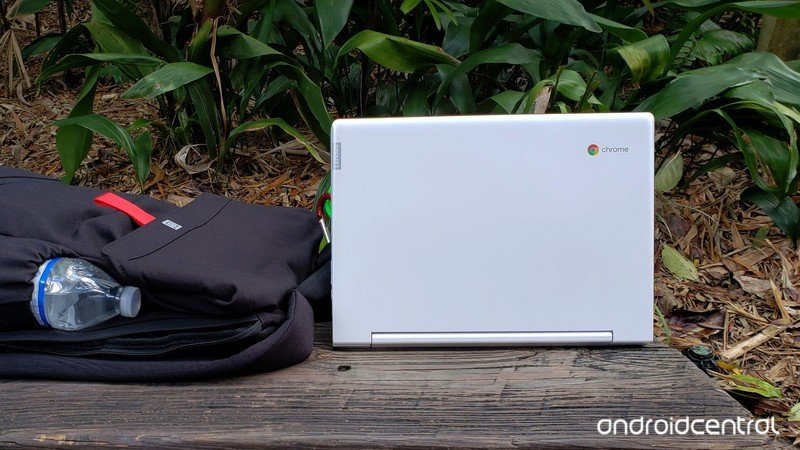 Every Black Friday, a tidal wave of Chromebook deals descends to petrify parents looking for a durable, affordable laptop for their kids to use for schoolwork. Chromebooks are known for their value, but around Black Friday’s many, many discounts, it can be hard to sort out a current Chromebook genuinely on sale from 3-4-year-old Chromebooks who have been sitting at the same “discount” for the last two Black Fridays.

Well, here’s the Chromebook you need to buy for your kid: the Lenovo Flex 3. This is an updated version of the Lenovo C330 Chromebook, one of the most popular Chromebooks of the last few years. You get a solid, durable build without the dull black rubber or extra hundreds an education edition Chromebook fetches while still getting the same dependable performance and long battery. 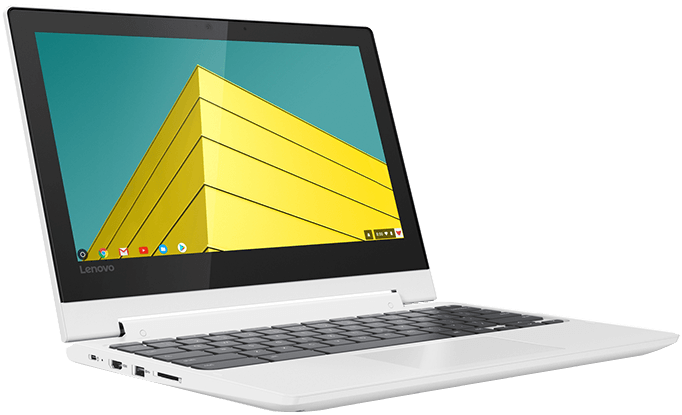 Need a kid-friendly Chromebook that just won’t quit? The Lenovo Flex 3 may not be the most powerful laptop on the block, but she’s got it where it counts: a good keyboard for homework, a touchscreen for easier app and game interaction, and enough battery to last a full school day and then some.

While many Chromebooks in the sub-$200 space are non-touch, the Lenovo Flex 3 is a touchscreen Chromebook. I have been a long, ardent supporter of the best student Chromebooks having a touchscreen, especially for this upcoming generation that grew up around touchscreen phones and tablets. Being able to tap the screen during educational games or when looking for something online can make it easier for younger kids not used to a mouse/keyboard interface; it lets them fall back on the familiar while still adapting to a desktop OS environment.

Yes, the bezels around the screen will seem huge to you compared to other laptops, but keep in mind the 2-in-1 form factor. You can flip the Flex 3 over and turn it into an 11.6-inch tablet, but it does something even better: you can fold the keyboard back and under to act as a stand while using tablet mode, eliminating the need to hold up the tablet or crane your neck staring down at it flat on the desk. (Posture is important, kids!)

Best Buy has a version of the Flex 3 down to $149 in Arctic Grey), but that version doesn’t have the HDMI port and features only 32GB of storage. While the HDMI port shouldn’t be a deal-breaker for most kids, it does make it easier to plug the Chromebook into a secondary monitor or projector to present a project at school — or if they somehow shatter the screen and still need to use the Flex 3 with an external monitor until parents can find a replacement.