These are the best Black Friday Garmin Forerunner 55 deals 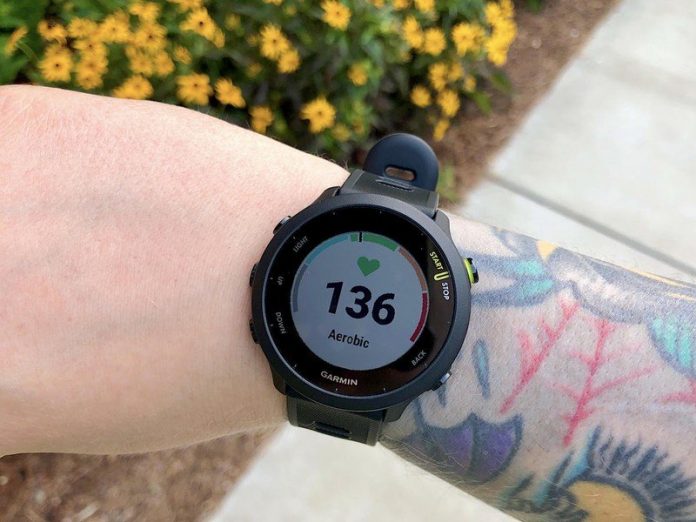 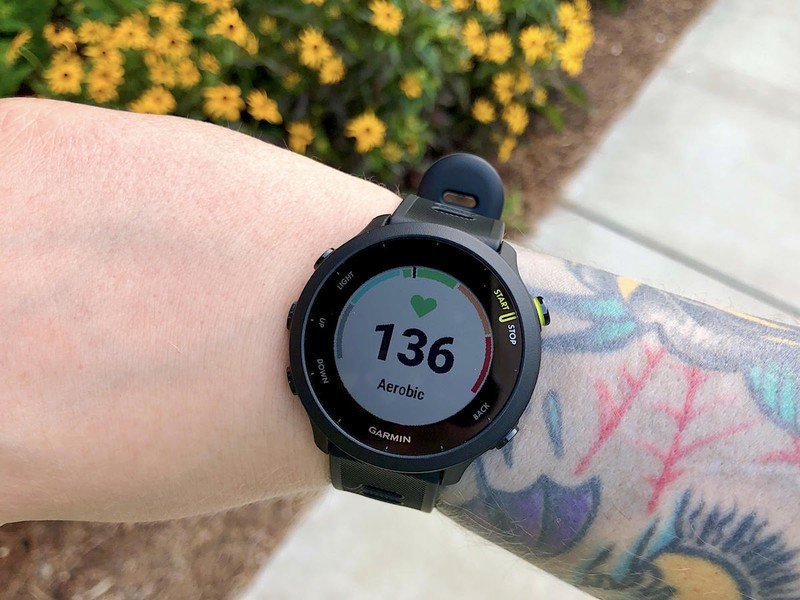 Runners who want to score a great deal on a smartwatch for Black Friday should check out the Garmin Forerunner 55. This wearable is already priced on the low end of the Garmin smartwatch lineup, but we’re expecting it will be discounted for Black Friday. If you’ve been waiting for the right time to invest in a GPS smartwatch, you should definitely hop on this Black Friday Android smartwatch deal.

If you’ve been a runner for some time now, you probably know just how many different running watches there are to pick from. With that said, none of them hold a candle to Garmin’s reputation for accuracy and advanced tracking features.

Some of the best Garmin smartwatches can be found in the Forerunner lineup. Whether you’re buying your first running watch or you’ve dabbled a bit, there are endless options available to you. The Garmin Forerunner 55 is geared at runners who are seeking an entry-level smartwatch that’s still packed with features.

This model is the successor to the Forerunner 45, which was a great starting point but it lacked key perks that runners look for. Fortunately, the Garmin Forerunner 55 does an amazing job at filling the blanks. It offers double the battery life, so users will get a full two weeks out of their watch. It also offers advanced running features, like PacePro technology, daily suggested workouts, finish time estimator, cadence alerts, and more.

The predecessor didn’t offer women’s health tracking, but the Garmin Forerunner 55 takes care of that. It also offers a more user-friendly design with quick release bands that are easy to swap out. Considering its low price tag, this is easily one of the best Android smartwatches for runners. If you’re able to get it at a lower price for Black Friday, that’s even more of a steal.

When are the Black Friday Garmin Forerunner 55 deals?

If you’re shopping for a fitness smartwatch on Black Friday, don’t be surprised if some of the best deals start early. In the past few years, we’ve seen retailers start their sales events earlier and earlier. Some deals are already live while others will begin the week of Black Friday.

We fully expect most deals to be in full swing by Monday, Nov. 22. Different Black Friday deals will continue rolling out as the week carries on and will last through Cyber Monday, which is on Nov. 29 this year. Remember that some deals are only available for a limited time, so you’ll want to act fast!

Where will the Black Friday Garmin Forerunner 55 deals be?

Many major retailers sell the Garmin Forerunner 55. Discounts will more than likely be available from all these sellers, including Amazon, Walmart, B&H, REI, and even Garmin.

Facebook
Twitter
Pinterest
WhatsApp
Previous articleSave up to 39% on TCL’s 10L quad-camera phone for Black Friday
Next articleShould you get the NVIDIA Shield TV or spring for the Shield TV Pro?
- Advertisment -

Best Walmart Laptop Deals: Get a Chromebook for $98 and more

Intel may have just leaked its Arc Alchemist GPU lineup