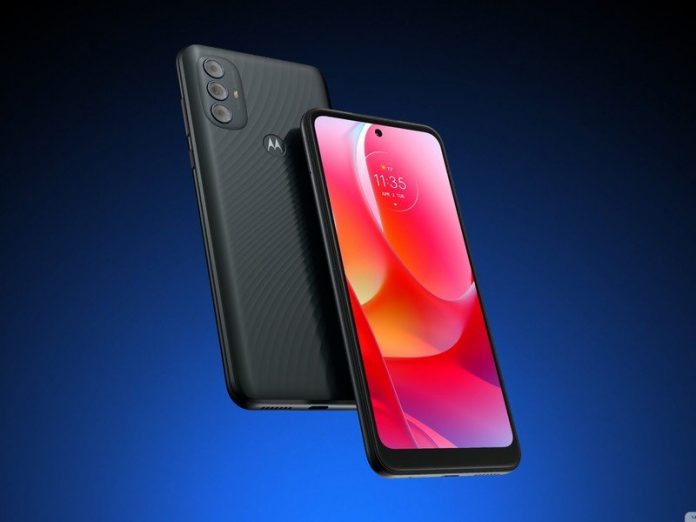 You don’t find many upgrades from the previous Moto G Power. 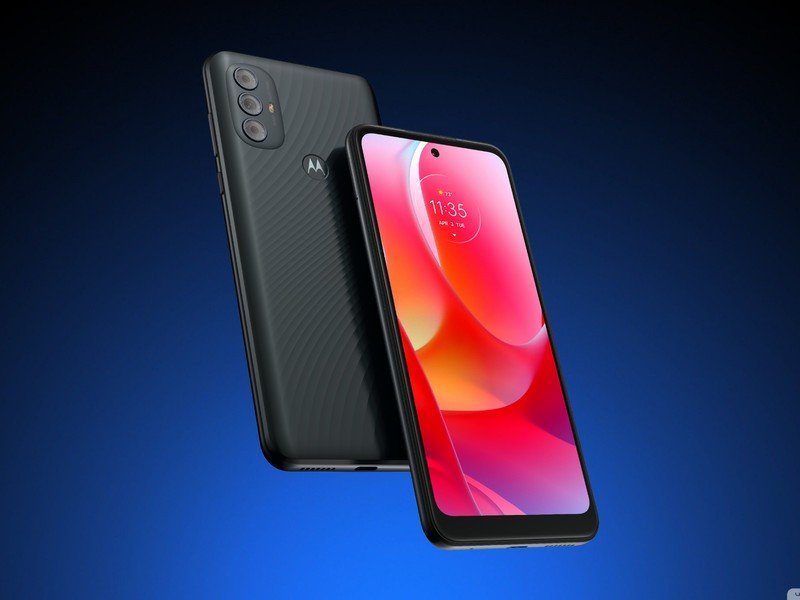 Motorola is on a bit of a spree after quietly launching the new Moto Watch 100 smartwatch on Tuesday. Now, the company has unveiled its latest version of the Moto G Power, with some upgrades over its predecessor.

The new smartphone continues Motorola’s tradition of offering a low-specced smartphone with a high-capacity 5,000mAh battery., which the company claims should last up to three days. Unfortunately, you’ll have to manage with 10W charging if you want to top up that large battery, which is still slower than many of the best budget Android phones on the market.

To power the device, the Moto G Power ditches Qualcomm and instead opts for the MediaTek Helio G37. 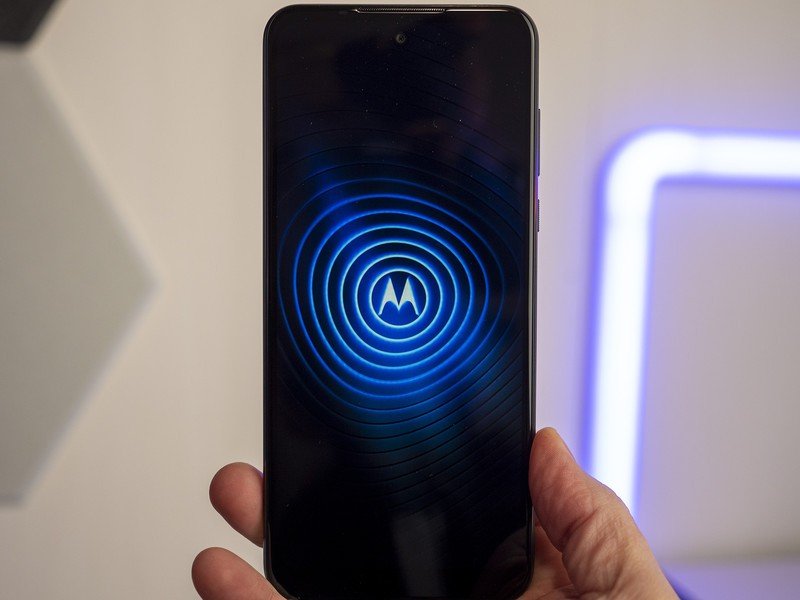 This could potentially be seen as a bit of a downgrade, and unfortunately, it still does not grant Motorola’s Power series with 5G connectivity. However, Motorola does manage to outfit the phone with a 90Hz refresh rate LCD. It’s still an HD+ panel like on the Moto G Power (2021), which is unfortunate considering the 2020 model had a higher resolution, but now animations and video will be a bit smoother.

The camera situation isn’t much of an improvement. On the back is a 50MP primary sensor, up from 48MP on the last model, and two 2MP tertiary sensors. An 8MP selfie camera sits in the center hole punch.

Motorola does bump things up a smidge with a standard 4GB of RAM, while internal storage starts at 64GB and goes up to 128GB. It also runs Android 11 out of the box, which is to be expected, although it’s unclear when it will receive Android 12, and with Motorola’s track record, one probably shouldn’t expect many OS upgrades.

Still, Motorola touts its ThinkShield for Mobile security enhancements and the stock look and feel of Android thanks to its MyUX app, which brings some useful tools and features. The device also sticks to a tried-and-true rear fingerprint sensor located on the logo. As far as water resistance goes, an IP52 rating will protect the phone from splashes and some rain, but not much else. 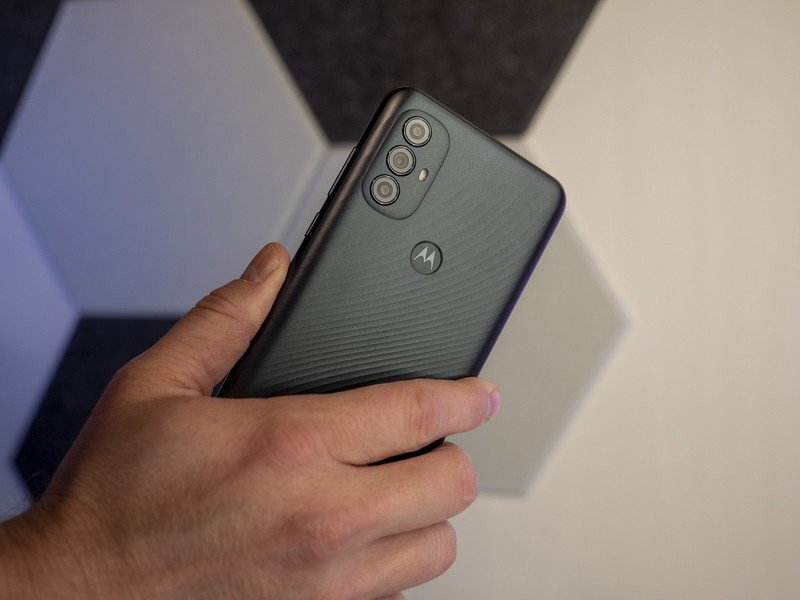 The Moto G Power (2022) starts at $200 and will be available in Canada “in the coming months” as well as on Republic Wireless and Metro by T-Mobile in the U.S. Other U.S. carriers will eventually carry the device, and it will be sold unlocked at Best Buy, Amazon, and Motorola’s website.