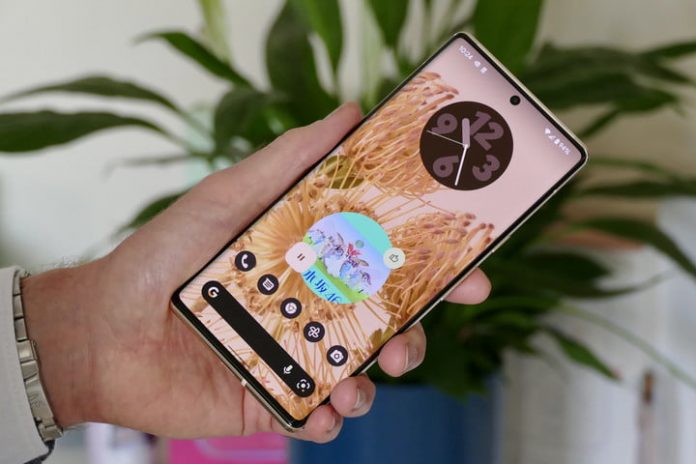 With the Pixel 6 and Pixel 6 Pro, Google appeared to have outdone the battery longevity of the already long-lasting Pixel 5 by offering bigger batteries and faster charging speeds to compensate. But an analysis done this weekend by android-focused tech blog Android Authority has found Google’s Pixel charging speeds to be much more in line with older Pixels than the company would have you believe.

A test carried out by the tech publication showed that the Pixel 6 and Pixel 6 Pro could only reach 22 watts at peak changing speeds — just a little bit over the 18W you’ll find on older Pixels. This means that the Pixel 6’s charging time is also slower than the older Pixel 5 due to a combination of its bigger battery and its similar charging speeds. It takes the Pixel 6 just under two hours to reach a full charge, whereas the Pixel 5 would charge in a little over an hour and a half. The Samsung Galaxy S21 Ultra with a 25W charger outpaces both. You can read the reasoning in the Android Authority piece, but the short version is Google’s Pixel 6 drops wired charging speeds after 50%, whereas Samsung keeps a fast charging pace up to around 85%.

To be fair to Google, the company does not come out and say that it is offering 30W charging speeds as other Android phone makers do with 60W and 120W speeds. What the company does is imply and hint at it, but carefully never states is what speeds the Pixel 6, and 6 Pro are capable of reaching.

Where this becomes misleading is that Google has always listed the charging speeds of other Pixel phones rather than listing the charging speeds of their chargers, leading to a natural assumption that the Pixel 6 would be the same. With the Pixel 6, we are told it offers “fast charging – up to 50% charge in about 30 minutes – with Google 30 W USB-C Charger with USB-PD 3.0 (PPS) sold separately,” while the Pixel 4a is unambiguously described as offering “18 W fast charging.”

It’s worth noting that Google advertising a battery charging speed it doesn’t offer would not be out of the ordinary in the Android world. Android Authority themselves have tested other fast chargers, including the Mi 10 Ultra and its claimed 120W speeds, finding that it only charges at a maximum of around 80W. The unfortunate implication here, however, comes from the Pixel 6’s exclusion of a charger for environmental concerns while making it seem like preexisting Pixel chargers would not be enough. It’s a bit of sleight of hand that has forced more than a few buyers to buy a charger out of pocket.