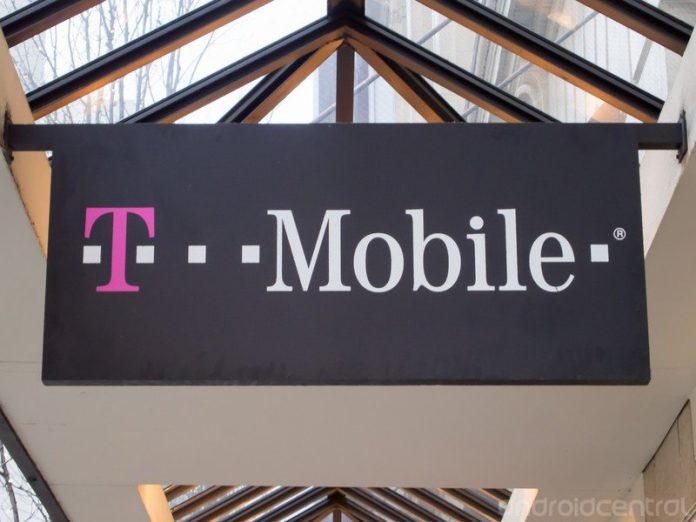 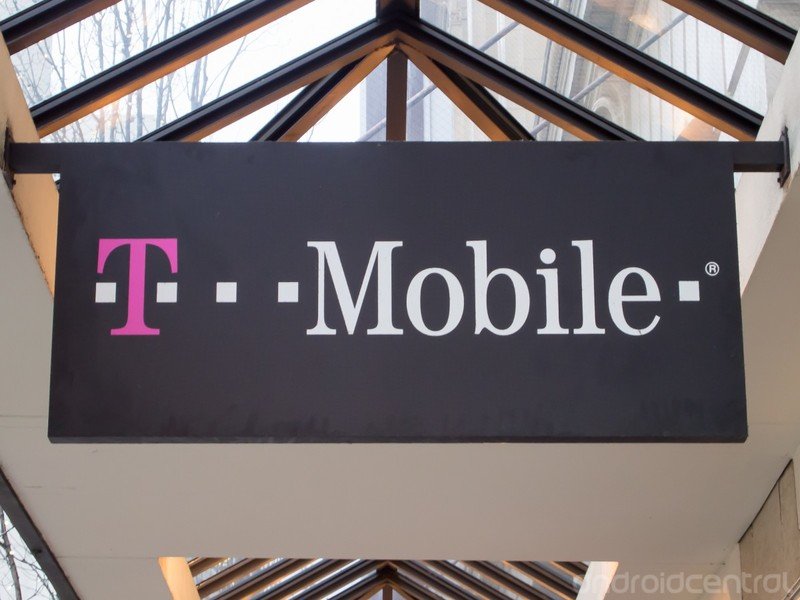 T-Mobile may have its work cut out for it.

The third quarter was good for T-Mobile, which reported its financial earnings on Tuesday. The “New Uncarrier” reported total revenue of $19.6 billion, as well as record-high service revenue of $14.7 billion. The company also reports 1.3 million customer addition, more than Verizon and AT&T in Q3 and bringing T-Mobile’s total subscriber base to 106.7 million.

During the earnings call, CEO Mike Sievert also highlighted its new internet service, which recently saw its price drop and relies primarily on 5G. The service saw record growth in Q3 with more than 500,000 subscribers, which is likely fueled by the attractive price point and Sprint’s mid-band spectrum.

Sievert boasts T-Mobile’s 5G growth, particularly with its mid-band spectrum, with more than 109 million people covered in the U.S. with flagship devices and even the best budget Android phones like the OnePlus Nord N200 5G. He also highlights how 5G is used to fuel new use-cases, including “emerging Metaverse applications.”

Despite a mostly positive earnings call, Sievert took a moment to address the cyberattack that occurred in August, affecting and exposing the information of millions of customers. He says that aside from the forensics investigation, which is now closed, T-Mobile has opened a Cyber Transformation Office that reports directly to him, while the company assumes a “security-forward mindset.”

Sievert also talks about T-Mobile’s upcoming 3G shutdown, which is expected to help fuel the company’s 5G expansion throughout 2022.

T-Mobile has been in an ongoing tussle with Dish over the impending 3G CDMA shutdown, which was recently delayed by three months to give the new carrier more time to transition customers off the aging network. However, Sievert has been vocal about Dish “dragging their feet,” while noting that the delay wouldn’t have a huge effect on T-Mobile.

[W]hen we look at the actual run rates, it looks to us like even at the current rates, an extra three months would be something that everyone would appreciate,” he says during the earnings call. “And so I’d like our partners to be moving faster. They don’t appear to be and because of that we just took that voluntary action on our own.”

Meanwhile, T-Mobile is raising its outlook for the year to 5.1 million net additions, which will no doubt be driven by its partnerships with national retailers like Best Buy and Walmart.