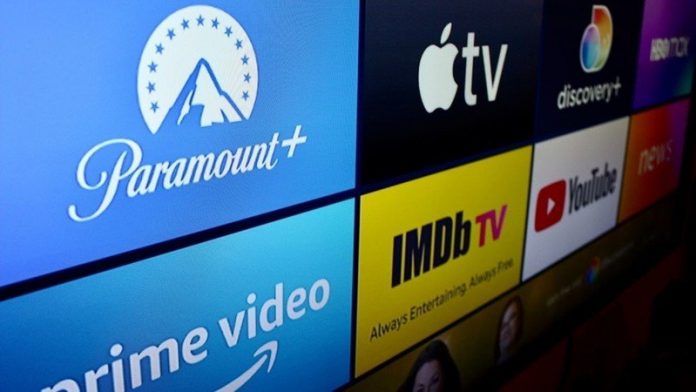 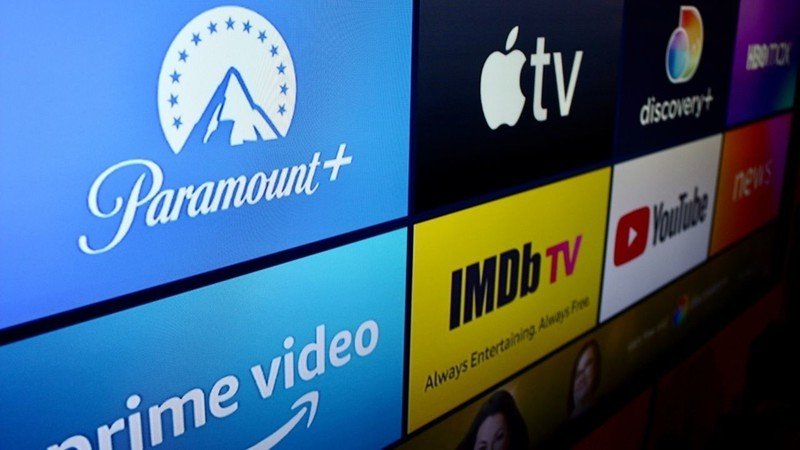 T-Mobile has revealed in a press release that it’s giving a year of Paramount Plus Essential to all of its postpaid customers. The deal opens up on November 9, 2021, and is available to all postpaid T-Mobile customers, including Sprint customers. T-Mobile Home Internet subscribers can also get in on the action. After the free year, the plan will automatically renew for the standard rate, which is currently $4.99 per month.

T-Mobile points out that its competitors often restrict deals like this to only their most expensive plans. President of Consumer Group at T-Mobile Jon Freier said:

At T-Mobile, EVERYONE means EVERYONE. And now, every one of our postpaid consumers can get a mountain of awesome entertainment with Paramount+ Essential on Us for a full year. That’s true whether you have a consumer or a home internet plan and whether you have a new Magenta MAX plan or are on a plan from 10 years ago.

With Paramount+, in addition to all our other streaming benefits, customers can truly watch virtually anywhere, anytime, on any smartphone and all at no extra cost with T-Mobile.

Not every T-Mobile plan is included, however. Customers using prepaid carrier Metro by T-Mobile are not eligible. Business plans with more than 12 lines and data-only plans are also not qualified. Still, for the majority of people using one of the best cell phone plans on T-Mobile, it’s a great deal.

If you are a Magenta or Magenta MAX plan subscriber, you also get Netflix for free as part of your standard plans. T-Mobile also offers a year of Apple TV+ for Magenta and Magenta MAX customers.

If you’re already subscribed to Paramount Plus, you’re in luck. Existing Paramount Plus customers will receive a coupon code that can be applied to their accounts whether they signed up through T-Mobile or not.

Paramount Plus at T-Moble T-Mobile’s plans all include 5G with a compatible phone for buffer-free streaming with plenty of data and multi-line savings.