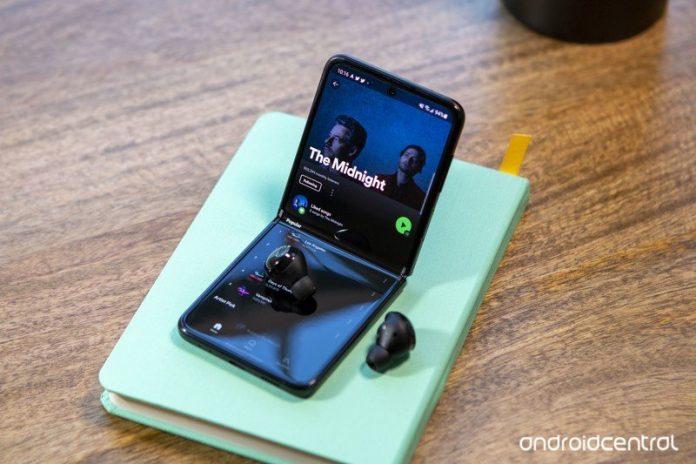 The test appears to be limited to iOS currently. 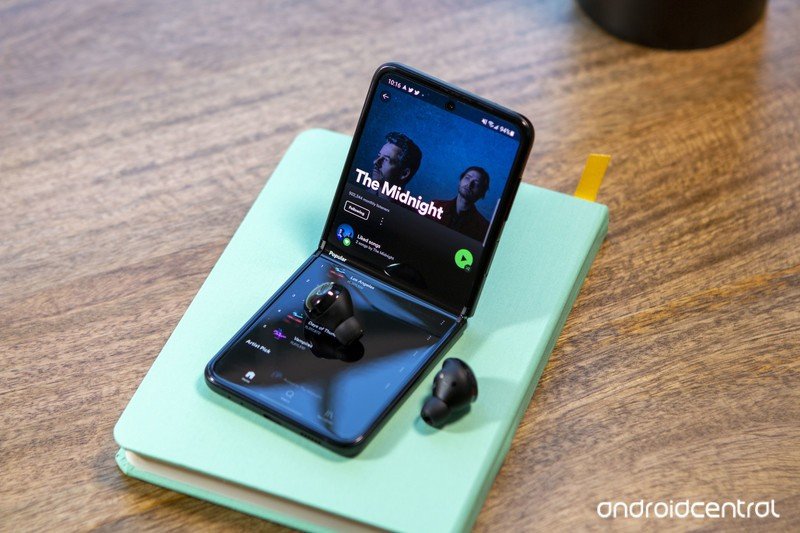 Music streaming giant Spotify has started testing a new short-form video feed called “Discover” (via TechCrunch). The feature is similar to TikTok’s vertical video format, which has already been adopted by several social media platforms such as Instagram, Snapchat, and YouTube.

The Discover feature appears as a new tab in the navigation bar at the bottom of the Spotify mobile app. While the company has confirmed the test, there’s no word on whether the feature is available on both Android and iOS. In a statement sent to Android Central, a Spotify spokesperson said:

At Spotify, we routinely conduct a number of tests in an effort to improve our user experience. Some of those tests end up paving the way for our broader user experience and others serve only as an important learning. We don’t have any further news to share at this time.

Even though the company appears to have confirmed the existence of the feature, there’s still no guarantee that it will eventually be rolled out to everyone. Back in January, Spotify began testing a new Stories feature to let influencers introduce a playlist of their favorite songs to followers. However, Spotify never actually rolled out the feature to the public.

Not only that, @Spotify Discover is basically a pared down version of a TikTok-style feed of vertical music videos (likely using their canvas format) that you can like or skip.#NewSpotify pic.twitter.com/hpOEZ8v9bl

According to Chris Messina, who was the first to spot the new Discover feature, users can swipe up and down to scroll through the feed — just like TikTok. You can tap on the heart icon to like a song or get more information by tapping on the three-dot menu.

With Discover, it looks like Spotify wants to make it easier for its subscribers to find new songs and artists. Netflix’ Fast Laughs feature, which rolled out to the best Android phones last month, was also introduced to help users discover new content.

The best Verizon Black Friday deals you can shop today

Spam texts, calls, and emails are out of control. Here’s how to fix it