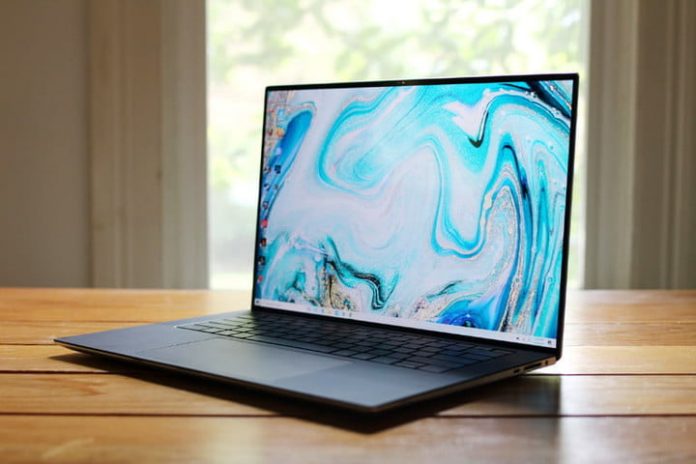 Black Friday deals are coming soon, and it’s bound to be yet another massive shopping holiday. If you’re looking for one of the best Black Friday laptop deals on a new powerful new machine, you’re likely considering the Dell XPS 15.

This powerful laptop is bound to get some significant discounts across online retailers this year, making Black Friday a great time to get the XPS 15.

The XPS 15 is an expensive laptop, so looking for a discount is a smart idea. We’ll all agree that your best chance for the largest price cut is the upcoming sales holiday, whether that’s an XPS 15 or one of the other Dell Black Friday deals. But given the continuous issues with chip shortages and supply chain problems, you may not want to wait.

If you want your shiny new Dell XPS 15 OLED to arrive at a specific time, let’s say for the holidays, buying sooner is safer than later.

That remains true, even though deals on the XPS 15 and other Dell laptops are tough to come by right now. Through Dell’s own storefront, the newer configuration starts at $1,300 and it can be pumped up to $5,000 for the most expensive model. Dell allows you to configure models exactly how you want it, and it still ends up being a few hundred dollars cheaper than what Amazon sells the same configuration for.

Right now, Best Buy has the best prices on the XPS 15. The retailer offers a number of configurations and each comes in at least a couple hundred bucks cheaper than on Dell’s site.

The Dell XPS 15 is a fantastic laptop, but it’s not for everyone. Though you can buy the base configuration of the Dell XPS 15, which comes without the discrete graphics or the more powerful processors.

However, as a basic 15-inch laptop, the Dell XPS 15 is probably not what you want. It’s a bit more expensive than others, and it’s nowhere near as thin and light as something like the Surface Laptop 4 or LG Gram laptops. If you don’t really need extra power for tasks like 3D modeling or video editing, you don’t need those more powerful components. You should also consider other Dell laptop deals like the Dell XPS 13 or the Inspiron 14 2-in-1.

But if you want more of a mobile workstation, the Dell XPS 15 shines. Power it up with an 8-core processor and the RTX 3050, and you’ve got a laptop that is surprisingly powerful.

More than that, the Dell XPS 15 is a supremely premium laptop. The keyboard and touchpad are top-notch, and you won’t find a more sturdy or well-built laptop. It has a brilliant screen as well, especially if you opt for the 4K OLED model, which is one of the best screens on any laptop I’ve ever tested.

Lastly, the Dell XPS 15 is most known for its super sleek design. Its ultra-thin bezels can only be rivaled by the new MacBook Pro, and still provide a large screen with an ultra-modern aesthetic.

Should you buy an Apple Watch Series 7 on Black Friday 2021?

Should you buy a prebuilt gaming PC on Black Friday 2021?

Should you buy an AirTag on Black Friday 2021?