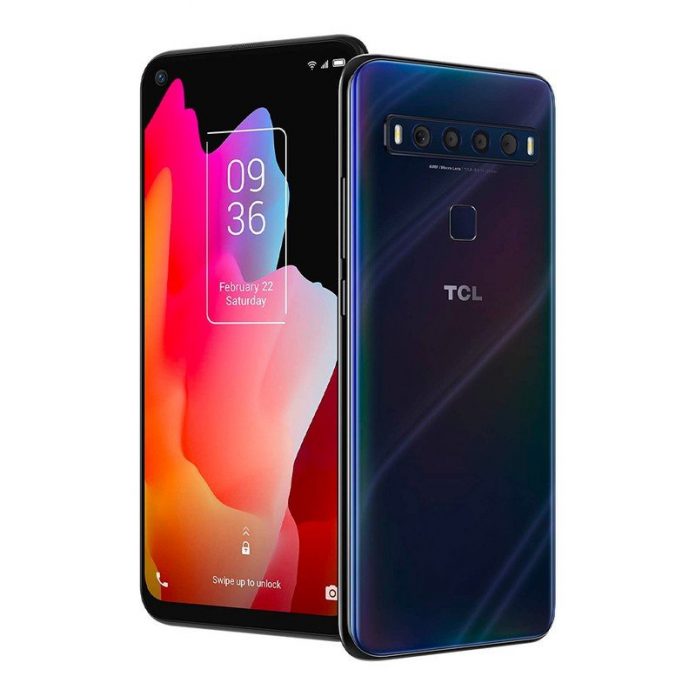 The TCL 10 series ranked among the more memorable affordable flagships of 2020, with the 10L in particular turning heads with its eye-catching design, clean software and quad camera system. This Black Friday, both the 64GB and 256GB versions of the phone are available on Amazon at considerable discounts — the cheaper variant is on sale for $152.99, down from $249.99, while the more capacious model is going for $219.99.

While the TCL 10L packs a fairly modest Snapdragon 665 processor, it has enough horsepower for everyday smartphone tasks, paired with a reasonable 6GB of RAM. There’s a Full HD+ 6.3-inch display with hole-punch selfie camera, and around the back a quad-camera system is headlined by a 48-megapixel main shooter.

Up to 39% off TCL’s ‘meat and potatoes’ smartphone 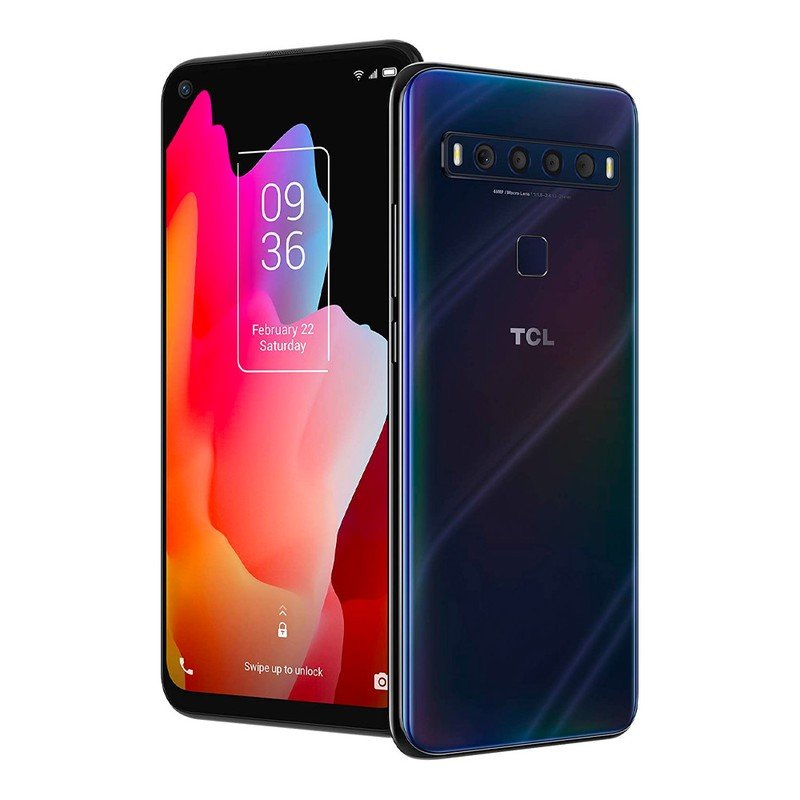 This entry-level TCL phone has plenty to offer at its newly reduced starting price. And even if you choose to upgrade to the 256GB version of the phone for additional storage space, you’ll still be saving 27% compared to the standard price.

In our review of the TCL 10L around the middle of last year, we praised it for its competitive pricing, impressive build quality and clean Android 10-based software. (Earlier this year the phone received an update to the newer Android 11.

First impressions matter, and the certainly doesn’t feel like a sub-$500 phone; the 10 Pro has the same curved glass and metal frame you’d expect to see on any high-end phone from Samsung, OnePlus, or LG, and the rear glass panel has a matte frosted finish that feels fantastic against your fingers and resists most smudges and fingerprints.

Its cameras are weaker than rivals like the Google Pixel 4a, though that device costs a good $200 more than the base model 10L, even at Black Friday prices. (Another photo-centric option might be the heavily discounted Pixel 3 XL, which is going for $199 right now.)

It’s tough to find a decent Android phone for less than $200, but at just over $150, the TCL 10L ticks the right boxes. And it’s comfortably within impulse buy territory if you’re looking for a handset that just does the basics.