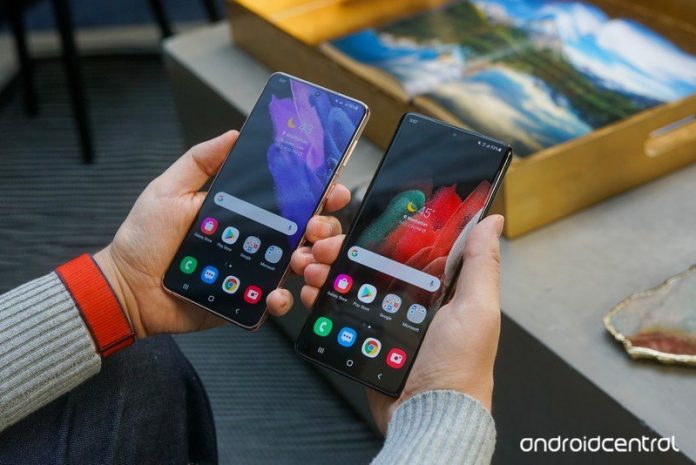 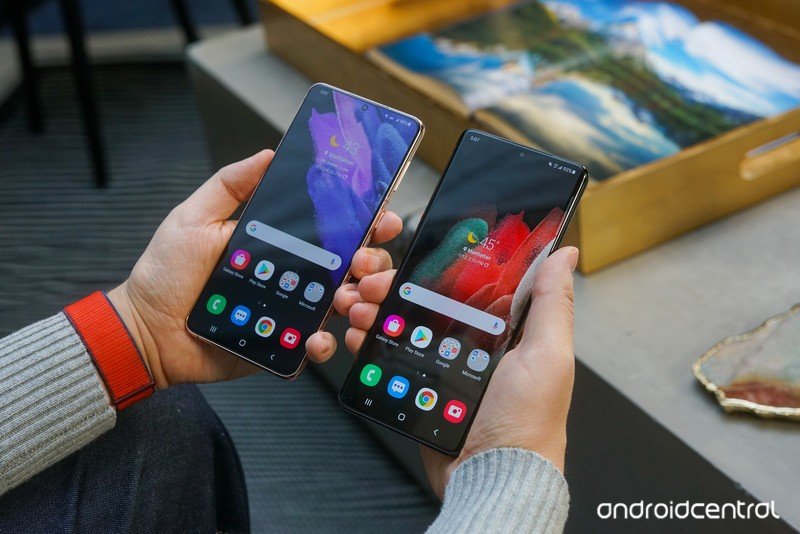 It has been a banner year for Samsung, between the camera prowess of the Galaxy S21 Ultra, the more polished foldable experience on the Galaxy Z Flip 3 and Fold 3, and the launch of the first smartwatch with Wear OS 3, the Galaxy Watch 4. So whether you’re looking for new earbuds or an entirely new mobile line, Black Friday always brings tremendous deals to every segment, and we’re here to help you find the best one for you and your family members.

While supply issues might make some smartphone deals more elusive than in previous years, there are a few perennial deals and plenty of bundles hoping to sweeten the pot this Black Friday. Tablets are another area we expect Samsung to offer bountiful discounts in, and Galaxy earbuds will drop from good prices down to “what the heck are you waiting for” territory before the turkey leftovers are demolished.

Where to find the best Black Friday Samsung Galaxy deals

Samsung Galaxy deals will pop up in every retailer and carrier store this Black Friday — mostly for its phones, but deals for the LTE-enabled watches and tablets are common as well — while earbud and Bluetooth watches/tablets are more common at the big four retailers. However, if you want to see deals on all Samsung products, your first stop should be Samsung’s own website. This is because Samsung offers trade-in for everything from tablets to phones to earbuds, letting you save on top of the instant rebates and bundles Samsung has on tap.

When do the Black Friday Samsung Galaxy deals begin?

While everything starts really heating up around November 21st — the Sunday before Black Friday — for everything but smartphones, deals are already flowing. I expect the discounts on tablets and earbuds to stay about where they are between now and Thanksgiving, though the Galaxy Watch 4 might get some more early deals.

Smartphone deals will start ramping up around November 25 and stick around through Cyber Monday, if they don’t sell out first. I expect deals on the S21 series to go fast, so if that’s what you’re looking to buy, be ready to pounce when deals arrive.

The Galaxy Z Fold 3 and the Galaxy Z Flip 3. These eye-catching foldable phones have been out for four months now and could see some discounts, but I wouldn’t expect to see the Galaxy Z Flip 3 break the $800 barrier or the Z Fold 3 to descend past $1,300. Samsung currently has $100 off the Flip and $250 off the Fold, and it likely won’t go much lower than that, but the trade-in program Samsung offers can bring those prices much, much further down.

Every Black Friday for the last half-decade has seen buy-one-get-one-free deals for that year’s Galaxy S model on every major carrier, and for those looking to buy a single phone, discounts of $200-$300 are common. That pattern would normally hold this year, but the Galaxy S21 has had trouble staying in stock this fall, so deals might be a little harder to find. After all, there are essentially no early deals on the S21 series, and that’s telling. Nevertheless, if If it gets discounted, I expect to see the S21 around $600, the S21+ around $700, and S21 Ultra around $800.

The better deals this year for the S series might actually be for older generations like the S20 series and S20 FE, which should go under $500 at least. Moving over to the A series, the A52 spent this summer at $400, so wait for it to drop to $400 or $35. Likewise, look for the A32 5G to drop under $200 and the A42 5G under $300, though both are heavily subsidized when purchased through your carrier.

You can already find the Galaxy Watch 4 for $200 and the Watch 4 Classic for $300 — $50 off — but I’m expecting another $30-$60 to get lopped off. When checking deals, you might want to start at Samsung’s website, as they’ve been matching or beating Amazon’s deals thus far and they offer trade-in value if you give them an old wearable. Most of the trade-in values are trash, but something is better than nothing for a watch you won’t be wearing anymore.

The Galaxy Tab S7 series is a year old and while last Black Friday only brought it down to the $550 range, this premium, powerhouse tablet is already down to $500 and will likely go lower the closer we get to Black Friday. While you have to pay extra for a kickstand, cover, or keyboard, the Tab S7 is a good tablet right now that might get amazing next year once Android 12L launches for foldables and tablets.

The Galaxy Tab S7 FE is hovering around $430 right now, but breaking down under $400 is all but guaranteed. While not as powerful as the S7 and S7+, it still boasts an excellent screen for Android gaming or weekend binges in bed. If you’re wanting a leisure tablet, I’d pay closer attention to S7 FE deals this Black Friday.

Samsung’s more budget-minded Tab A-series like the Galaxy Tab A7 and Galaxy Tab A 10.1 haven’t seen many discounts yet, but they’ll come. Just keep in mind the minimal RAM these tablets tend to have and be mindful of that if you intend to try any sort of gaming or video-calling.

Samsung’s many wireless earbuds are among the best on the market, and they’re all primed for deep discounts. The best Samsung earbuds, the Galaxy Buds Pro, launched alongside the Galaxy S21 in January, and just as you could get them free with an S21 at launch, I expect to see them bundled with some Galaxy smartphone deals. If you’re happy with your current phone, though, we’re already seeing the Buds Pro for $50 off or more at some retailers. Samsung’s website will even trade in an old pair of earbuds for up to $50 off, giving you the Buds Pro for 50% off. The Buds Pro are a steal if you can get them for $120 or less: they’re comfy enough to wear for hours, ANC adequately blocks out the world in most environments, and the microphones inside sound better than earbuds twice the price.

The newer but not-quite-as-durable Galaxy Buds 2 has already been seeing sales and instant rebates bringing it down from $150 to $130 — Samsung has them for $120, plus up to another $40 off for your old earbuds — and I wouldn’t be surprised to see sales that bring the Buds 2 to $75 around Black Friday weekend.

While the Galaxy Buds Live — yes, the ones shaped like beans — are super-duper comfortable, the Galaxy Buds Pro stay in better, sound much better, and ANC on the Live is lackluster due to the minimal design. Unless you just adore the Mystic Red colorway or it drops under $70, the deals on the Buds Pro make them a better value and better overall product.

The battery champ of the bunch are the Galaxy Buds+, but they’re almost two years old and they were going for around $50 last Black Friday. There’s better bargains, but if you dig the Buds+ colors or that 11-hour continuous use battery life, I’d wait till they hit $60 or less to pull the trigger.

Facebook
Twitter
Pinterest
WhatsApp
Previous articleNanoleaf makes excellent smart lights and these are the best
Next articleHow far away are we from 5G home internet becoming mainstream?