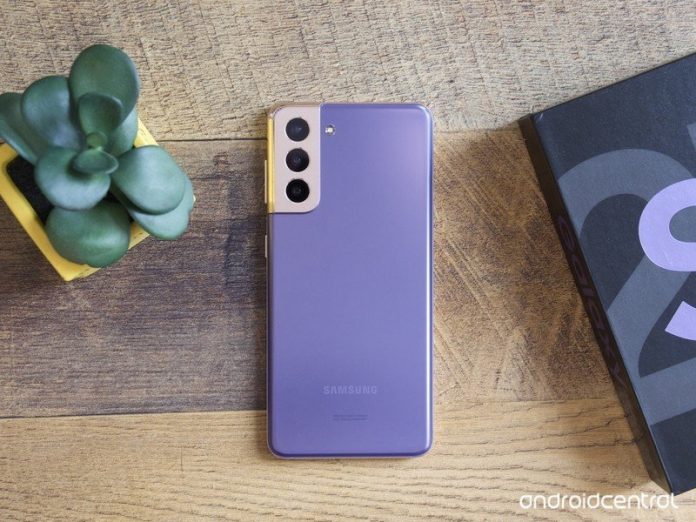 The promotion is currently live only in Germany. 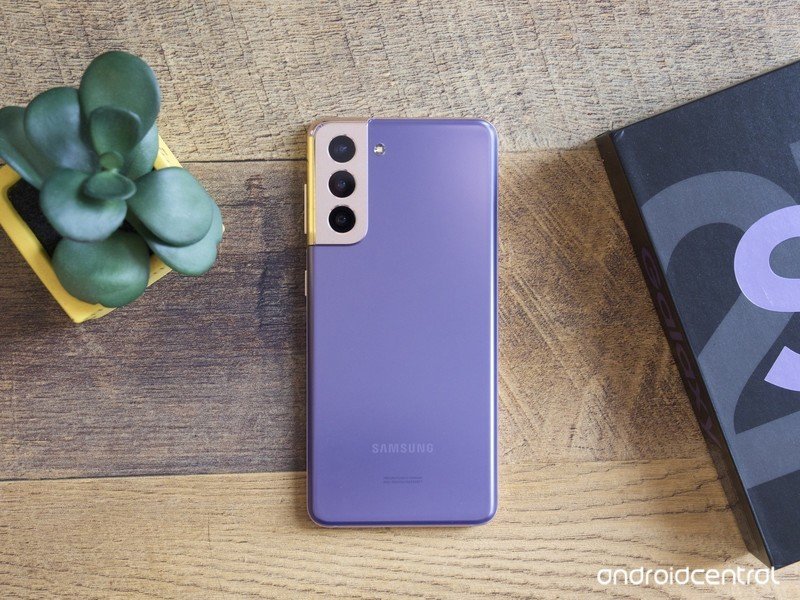 Apple unveiled a ton of new products at its “Unleashed” event last month, including MacBook Pro models with M1 Pro and M1 Max processors. It also announced a $19 cleaning cloth to clean your Apple products.

Samsung has now launched a new promotion that takes aim at Apple’s cleaning cloth. As spotted by the folks at Galaxy Club, the promotion is now live in the Samsung Members app in Germany. The first 1,000 users who sign up for the offer will receive a free cleaning cloth for their Galaxy phone.

Samsung says the “must-have” accessory measures 20 x 20cm in size, which makes it slightly larger in size than Apple’s cleaning cloth. Just like any other microfiber cloth, you can also use the Samsung cleaning cloth to clean your PC monitor or tablet.

The promotion appears to be available only in Germany right now, and it isn’t clear if Samsung plans to offer its cleaning cloth to users in other countries as well.

This isn’t the first time that Samsung has taken a dig at Apple. Back in 2017, the company poked fun at the iPhone X’s notch. It also made fun of Apple for removing the 3.5mm headphone jack from iPhones. However, just months later, Samsung released the Galaxy Note 10 series without a headphone jack.

Samsung had even mocked Apple last year for selling the iPhone 12 series without a charger in the box. It later deleted those posts and decided not to include chargers with its best Android phones to cut costs and also “help the environment.”

Samsung’s Galaxy S21 is a feature-packed Android flagship that offers a 120Hz AMOLED display, Qualcomm’s Snapdragon 888 chipset with 5G support, and three capable rear cameras. It also offers better value than most of its rivals and is guaranteed to receive three major Android OS updates.