HomeNewsSamsung has a master plan to increase its smartphone market share in...
News 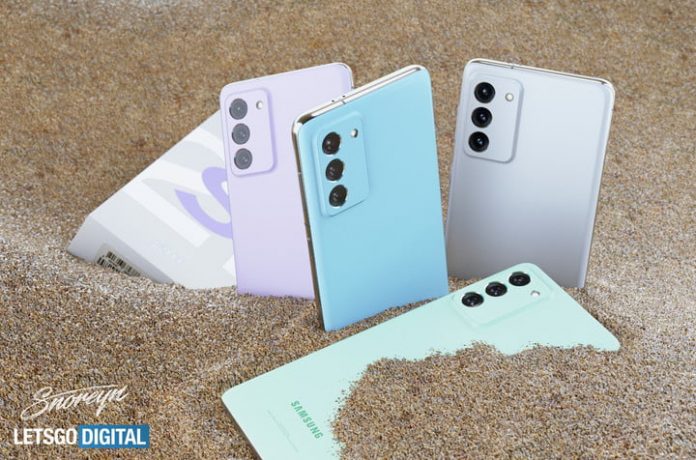 Riding high on the success of its 2021 smartphone lineup, Samsung is very bullish on its prospects for 2022. According to South Korean publication The Elec, Samsung recently shared its 2022 smartphone shipment plans with select suppliers. The plan envisions Samsung improving its market share by two percentage points next year to take its global market share to 21.9%.

The report adds that Samsung expects a significant uptick in smartphone sales next year due to “revenge spending” trend on smartphones. What this means is that as the effects of the pandemic wane, Samsung expects consumers — many of whom held off on purchases in 2020 and 2021 — to finally replace their aging smartphones in 2022. Samsung estimates that 2022 will see 1.5 billion smartphone shipments — a growth of over 7% from the figures from 2021.

The document also acknowledges the stiff competition that Samsung faces from Chinese rivals like Xiaomi, Oppo, and Vivo. The company’s own data reveals that the 2019 market share of Chinese smartphone brands was 43.8%, with Huawei garnering a significant chunk of that. However, even with Huawei more or less decimated in 2020, the combined market share of Chinese smartphone brands increased to 47%. Samsung believes that it has not been able to fill the vacuum left by Huawei’s partial departure from the market in 2020-21.

In order to grab more market share from Huawei, Samsung has planned a series of aggressive marketing campaigns, which it believes will result in Chinese smartphone brands losing nearly 2% market share in 2022 to bring them down to 45% of the smartphone market. Samsung also estimates that Apple will see a slight drop in its market share — dropping from 17.2% in 2021 to 16.7% in 2022.

With 2022 just a month away, it will be interesting to see how Samsung’s grand strategy plays out.

Facebook
Twitter
Pinterest
WhatsApp
Previous article5 incredible Amazon Cyber Monday deals still available today
Next articleThe ultimate guide to GPU scaling: What it is and how to use it
- Advertisment -