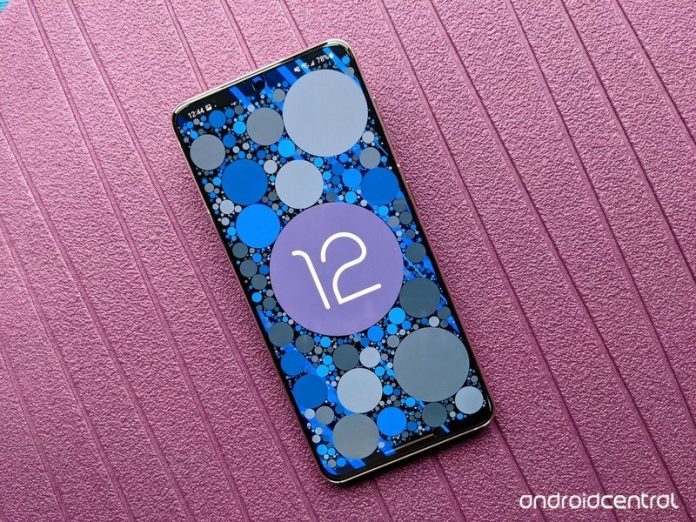 It isn’t clear if the stable One UI 4 update for the Galaxy S21 series will be released before the end of the month. 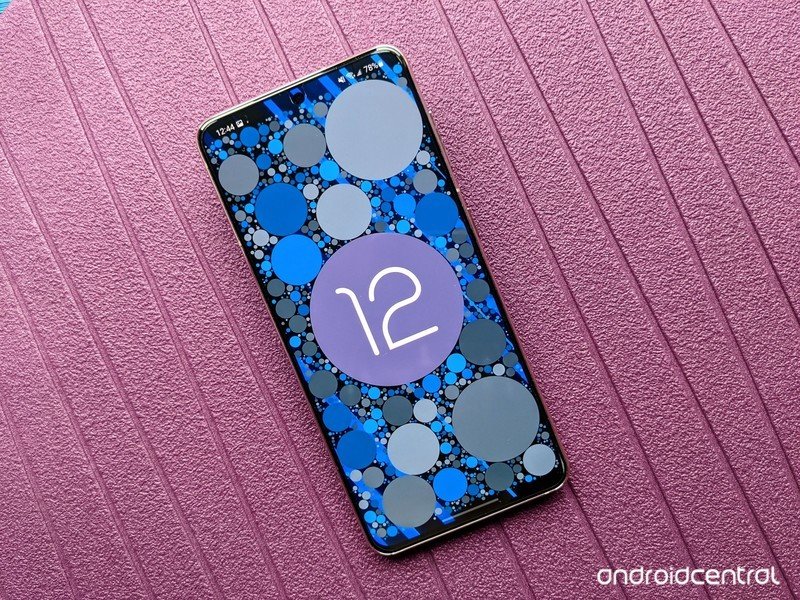 Samsung’s Android 12-based One UI 4 beta program for the Galaxy S21 series phones has finally come to an end.

In a post on Samsung’s Community forums, the company’s beta operations manager has confirmed that a fifth One UI 4 beta won’t be released for the Galaxy S21 series (via 9to5Google).

The bugs included in the fourth beta will apparently be fixed in the first stable One UI 4 release. Sadly, the beta operations manager hasn’t provided a timeline for the stable rollout. Last year, Samsung began rolling out the stable Android 11 update to the Galaxy S20 series phones in early December, starting with the Verizon variants.

The One UI 4 beta program for the Galaxy S21 series was launched in September. Samsung’s fourth One UI 4 beta, which brought a ton of bug fixes, was rolled out last week.

Samsung expanded its Android 12-based One UI 4 beta program to the Galaxy S20 and Note 20 series earlier this week. The public beta program is currently also open to owners of the Galaxy Z Fold 3 and Galaxy Z Flip 3, Samsung’s best foldable phones.

Samsung’s Galaxy S21 Plus is a big-screen Android flagship with a premium design, excellent battery life, and great performance. It also happens to be among the few Android flagships that are promised to receive three major Android OS updates and four years of security updates.