HomeNewsRumored Pixel Fold camera setup might not be as impressive as we...
News 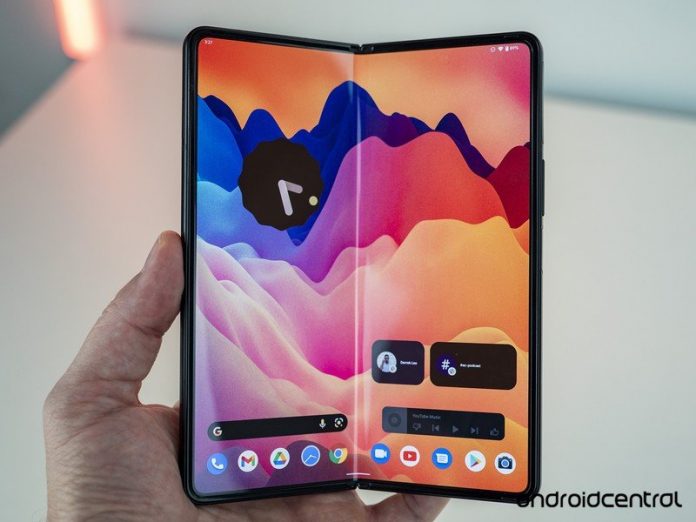 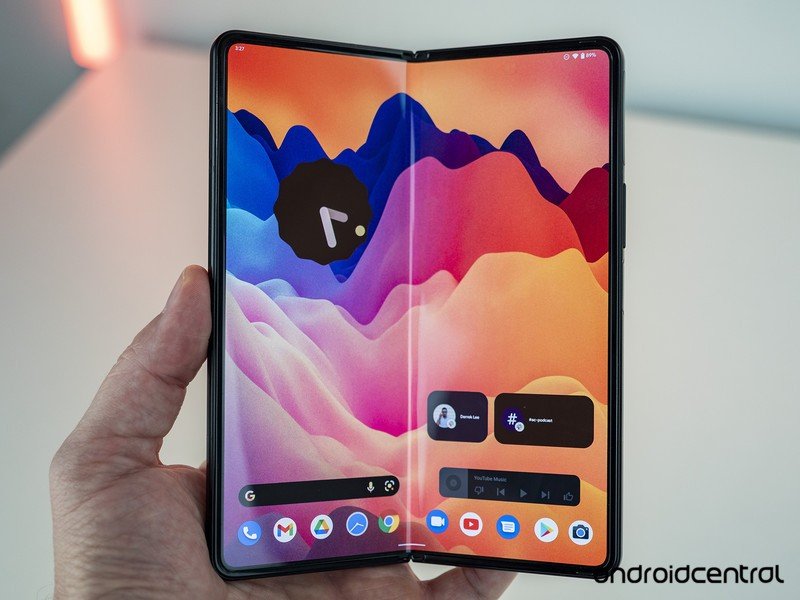 The Pixel Fold might pay homage to the past in the worst way.

New insights into the rumored Google Pixel Fold may give us an idea of what to expect from the device’s cameras, suggesting that at least the primary sensor may be a step down from the latest Pixel 6 series smartphones.

9to5Google did some digging into the Google Camera APK and discovered references to a device codenamed “Pipit,” which they expect is the new designate for Google’s upcoming foldable, moving away from the previous codename “Passport.”

From the code, they found that the Pixel Fold may not use the latest and greatest sensors found in Google’s new flagship devices, instead recycling the same 12.2MP sensor used since the Pixel 3.

While the cameras haven’t necessarily been bad, it would be a significant step down from the 50MP primary sensor of the Pixel 6 phones. Additionally, the device is said to feature a 12MP ultrawide sensor but will miss out on a telephoto lens like the one found on the Pixel 6 Pro.

It’s not all bad, as the device is said to feature the same 8MP selfie camera from the Pixel 6 on the external and internal displays.

9to5Google posits the downgraded camera specs is likely a design choice to keep the device as thin as possible since even the best foldable phones tend to be quite thick when folded.

However, even with a lower resolution sensor, the Pixel Fold may still impress, given its likely inclusion of the Tensor chip. Google’s computational photography turned past Pixel phones with the same sensor into real competitors to higher resolution cameras on other phones, and Tensor may step things up a notch.

Another tidbit from digging into the Google Camera APK shows references to “isPixel2022Foldable,” harkening back to designations used for previous Pixel models. Obviously, this means we should expect the foldable to arrive in 2022 and not before the end of the year like previous rumors suggested.

That would actually fall in line with Android 12L, Google’s foldable-focused update that will be released as a beta throughout Q1 2022 and could lead up to the Pixel Fold launch as Android 12 did for the Pixel 6 series.

The best of Android 12